Written by GreekBoston.com in Modern Greek History Comments Off on What Does Philoptochos Mean to Greeks? 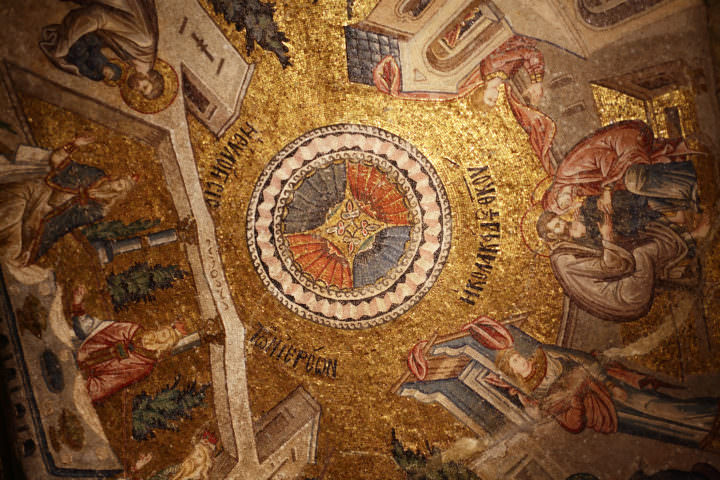 Mission of the Philoptochos Society

According to the society’s website, the mission of the Philoptochos centers around philanthropy. They are devoted to helping others, but they also have the role of bringing together the people in the Greek community in a positive way. For example, the Philoptochos may host a community dinner and the proceeds from that dinner will be used for their philanthropic mission.

Here’s a summary of the mission of the Philoptochos society:

History of the Philoptochos

According to the National Philoptochos Society website, the idea for the organization came from a Greek concept known as Philanthropia, which dates back to the days of the Byzantine Empire. The Byzantine Empire is officially recorded as the first State government to offer citizens in need aid and assistance. However, the society itself didn’t develop until the late 1800’s, around the time when Greeks began journeying to the United States to escape the problems of Greece and start a new life.

The society had its official beginnings in 1894 when individuals in the Greek community in New York City started it. Father Paisios Ferentinos, Mrs. Amalia Feramoschos, and Mrs. Penelope Eleftheropoulos were given the task of welcoming new Greek immigrants to the United States. They realized that this task was an overwhelming one, so they begin to look for ways to make this process easier. Inspired by the old Byzantine Greek idea of Philanthropia, the National Philptochos Society was born. It has been going strong every since. The society today gives aid to all those who need it, not just Orthodox Christians.

When asked what the Philoptochos means to them, the ideas of community, family, and philanthropy are what comes to mind. They are devoted to helping those who need it and to also spread the love of the Orthodox faith to the church parishioners, their communities, and the world as a whole.