Written by GreekBoston.com in Modern Greek History Comments Off on History of the Greek National Anthem 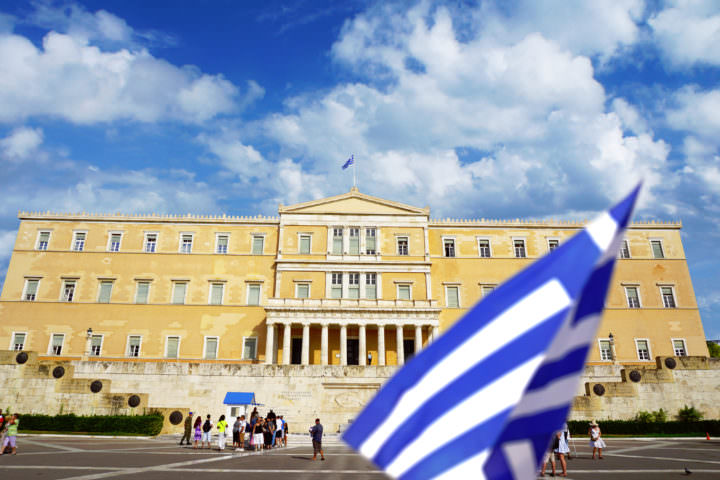 When you think of Greek national pride, the things that come to mind are both the Greek flag and the national anthem. Rich in symbolism and reminders of what the Greek people had to go through to gain their freedom, this anthem represents what modern-day Greece is all about.

Officially titled “Ýmnos is tin Eleftherían“ in Greek  and the “Hymn to Liberty” or the “Hymn to Freedom” in English, this song is a reminder of not only how far Greece has come since the Ottoman Empire was officially defeated, but also of the journey that the people took that ultimately led to their freedom. Here’s a look at the history and biographical details of the iconic Greek national anthem:

Written By a Famed Poet

The Greek National Anthem was written by the famed poet, Dionysios Solomos, in 1823. He was born and raised in Zakynthos, but his family were refugees from the island of Crete. As a member of a prominent wealthy family, Dionysios was well educated, which eventually drove him to become a poet. Although he studied abroad in Italy for several years, he eventually penned his poems in his native Greek language.

Hymn to Liberty is Written 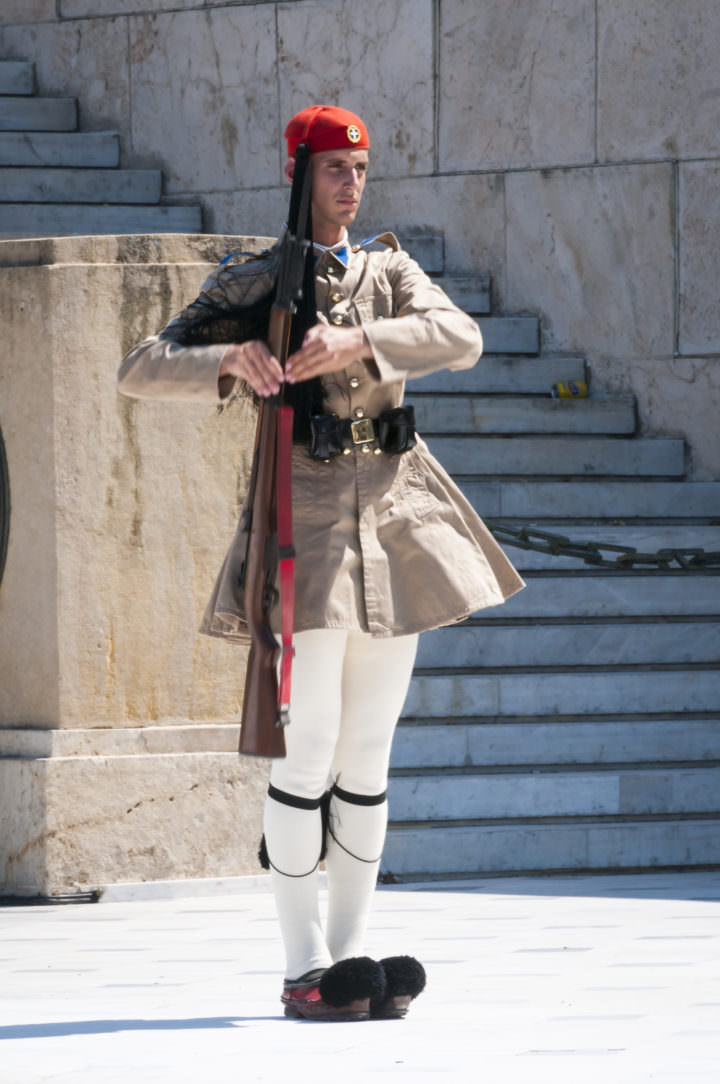 When it came time to write the Hymn to Liberty, he didn’t initially realize that it would become part of the national anthem. his motivator was to create a poem that honored those who fought for Greece’s independence. Once it was written, it was immediately embraced by the people and the first two stanzas eventually became the anthem.

The Greek Revolution began in 1821 and was going on as he began his career as a poet. In addition to being the revolution that finally ended the Ottoman occupation, it served as a source of inspiration for this poem. Solomos wanted to put to words the feelings that he had about the struggles of the Greek people and the inevitability of the win.

Inspiration for a Cause

Once the poem was released to the public, it struck a nerve with the people. In fact, many people interpreted the poem as a battle cry! This is what it means when translated into English:

I recognize you by the fearsome sharpness,

I recognize you by your face

that violently defines the land(i.e. the land’s borders).

From the sacred bones,

of the Hellenes arisen,

and valiant again as you once were,

The words were a source of inspiration to the people who devoted themselves to the fight. It effectively touches on not only the struggles that the people faced because of the Ottomans, but also of their fight towards victory. The Greek people were tired of being oppressed, and it was time to change all that. Over time, the poem was eventually set to music.

This poem, which was set to music by Nikolaos Mantzaros, a composer from Corfu, was first adopted as the Cretan National Anthem in 1864 before they joined Greece. Currently, it is both the national anthem of Greece (adopted in 1865) and the anthem of Cyprus (adapted in 1866). Even though the Cypriot constitution actually makes no mention of an official national anthem, the Hymn to Liberty is still officially considered the Anthem.

Today, the National Anthem is always played during official occasions put forth by the Greek government. It is also played at sporting events and has a prestigious place during the closing ceremonies for the Olympic Games. For the Greek people, it is always a reminder of how far they’ve come since the days of the Ottoman occupation.