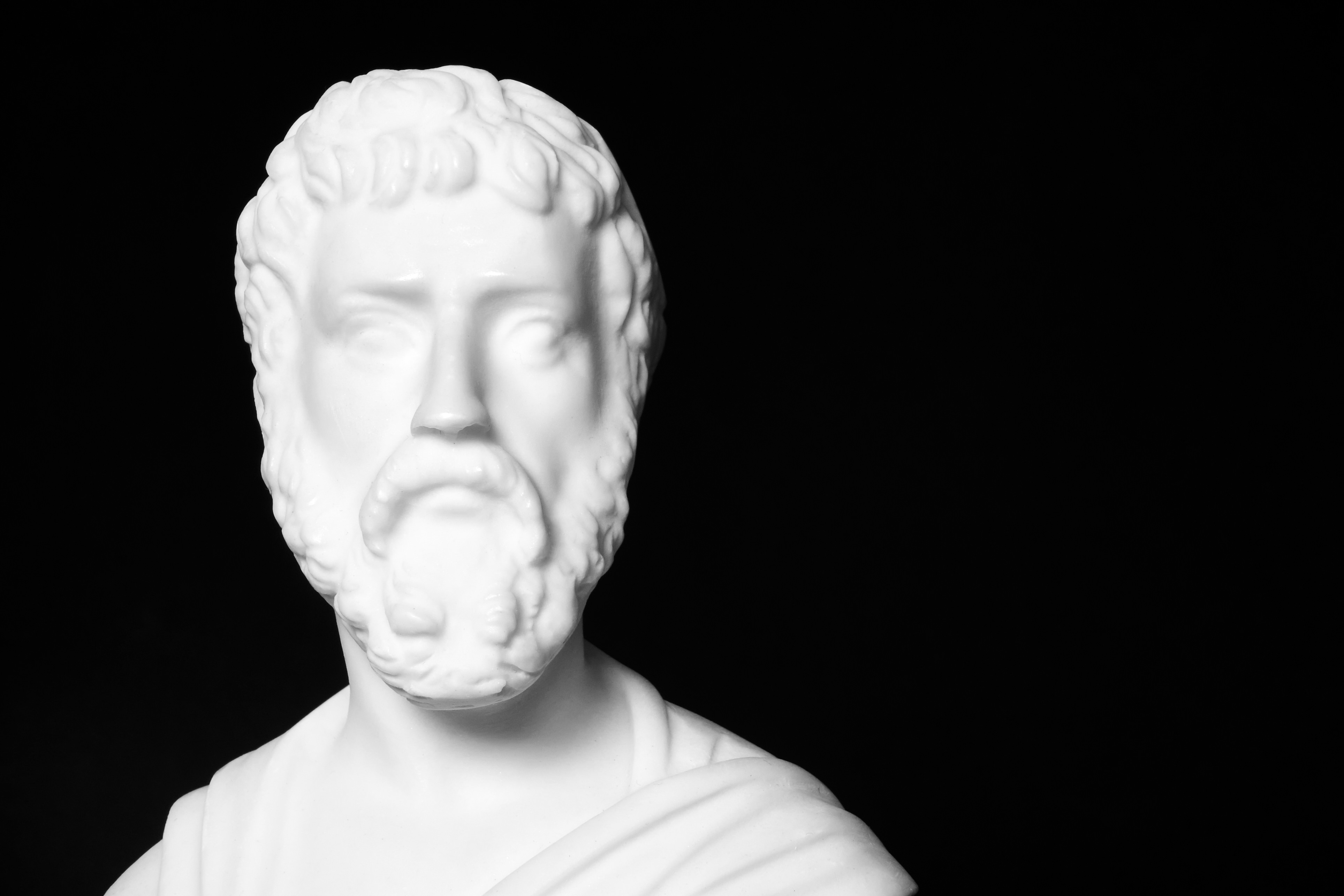 It is a well known fact that the Ancient Greeks invented theater and besides that, they also developed genres, such as comedies and tragedies. In fact, the plays that have survived into our modern times are still being performed today.  Tragedies were invented in the city-state of Athens around 532 B.C but it wasn’t until around 496 B.C. that Sophocles, one of the three tragedian and dramatist whose work actually survived, came into the picture. Here’s more information about Sophocles, one of the three dramatist whose tragedies are known to modern audiences today.

As mentioned above, Sophocles was born around 496 B.C. (but some sources say that he was born in 497 B.C.). He was the son of Sophilus, a wealthy member of Greek society who was part of a deme known as  Hippeios Colonus, which was part of Attica. A deme in Ancient Greece was considered to be either a suburb of Athens or a particular subdivision in Attica. In this case, it refers to the subdivision of Hippeios Colonus. Sophocles’ family was considered to be wealthy and highly educated, which means that he was, as well. After a full life of penning famous works such as Oedipus Rex, he passed away when he was around 90 years old in either 406 B.C. or 405 B.C, depending on the source.

Sophocles Gets Started in Theater

Since theater had already been invented by the time Sophocles was born, it played a part in shaping his education. In 468 B.C., he entered a theater competition in Dionysia and ended up winning. His competitor was none other than the master dramatist, Aeschylus, who is also one of the writers of the Ancient Greek tragedies whose work is known today. Winning the competition against a master such as Aeschylus was considered to be a high artistic achievement. According to what we know about Sophocles, this is considered to be his first artistic achievement. After that, he entered several other competitions. In his lifetime, he won around eighteen competitions at Dionysia and six at Lenaia.

It is unknown exactly how many plays Sophocles wrote because not all of them survived as complete plays. Of the 120 titles that we know of that are associated with his name, very few of them are complete. The works we do know of that are complete are considered to be amongst the best plays ever written. His complete plays include Philoctetes, which was written in 409 B.C., Oedipus at Colonus, which was written in 401 B.C., Antigone, Elektra, Ajax, The Trachiniae, and Oedipus the King. Only two of those plays can be dated with accuracy. Three of those plays, Oedipus the King, Oedipus at Colonus, and Antigone are considered Theban plays.