Written by GreekBoston.com in Modern Greek History Comments Off on About Alexandros Schinas – Assassin of Greek King George I 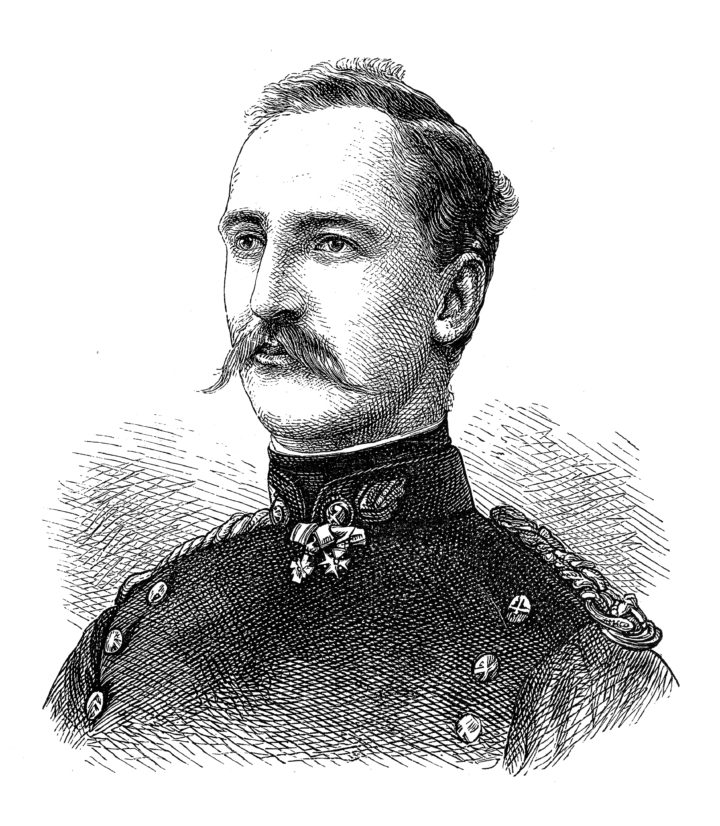 The time period after Greece won its independence from the Ottoman Empire was a turbulent one. After independence was achieved, the country tried democracy. After the governor was assassinated, the international community stepped in and forced Greece into having a king. There is some debate as to whether or not this helped stabilize the country because there were those who were opposed to the royalty’s existence.

Alexandros Schinas was a native Greek. The exact place where he was born is not known. Nobody is certain of his occupation. He could have been a chemistry shop assistant, medical student, unlicensed physician, teacher or absolutely none of these things. He became infamous in Greece after he assassinated the king. What is known about him for certain is that in 1913 Schinas assassinated King George I of Greece.

It is believed Schinas was born in 1870. He had two sisters and a brother named Hercules. His brother ran a chemist shop in Volos. During an interview, Schinas said he suffered from an unspecified neurological condition that started when he was 14 years old. It is believed he could have studied or taught medicine in Athens. He had a disagreement with his sister and moved to Xanthi. There it is alleged he illegally practiced medicine until local authorities made him stop.

Assassination of King George I

The assassination took place on March 18, 1913. It was during the liberation of Thessaloniki from the Ottoman Empire. This occurred when the First Balkan War was being fought. It was late in the afternoon and King George I was walking around the city of Thessaloniki in Greece. During this time, it was the custom for him to be lightly guarded. Schinas came upon George I on a street near the White Tower.

He shot the king at close range in the back. Schinas used a revolver and it instantly killed King George I.Alexandros Schinas was quickly arrested. He was then taken into custody and tortured. Schinas told authorities he acted alone. Schinas also claimed his actions were caused by a delirium brought on by his tuberculosis.

Why He Killed the King

It is believed Schinas could have left Greece and gone to New York City many years prior to the assassination. He did return until February 1913. Some sources claimed that Schinas advocated socialism or anarchism. Some claimed he ran an anarchist school that was closed by the Greek government. Other sources claimed Schinas was a foreign agent, held some type of grudge against King George I or was mentally ill.

Witnesses said Schinas ran and jumped out of the window when he noticed the guards were distracted. Some say he committed suicide, so he would no longer be tortured by the gendarmerie. Others believe it was because he didn’t want to face a slow death that comes with having tuberculosis. Some speculate the gendarmerie took Schinas and threw him out of the window.

After his death, a hand and ear of Schinas were amputated. They were used for identification. After this was done, they were then taken to the Criminology Museum in Athens and put on display.

Some believe Schinas was a dedicated anarchist who was driven by political motivations. Others think it is more likely that he was a very mentally disturbed person. The historical record of Alexandros Schinas remains inconclusive and continues to be a mystery.

Wikipedia – George I of Greece