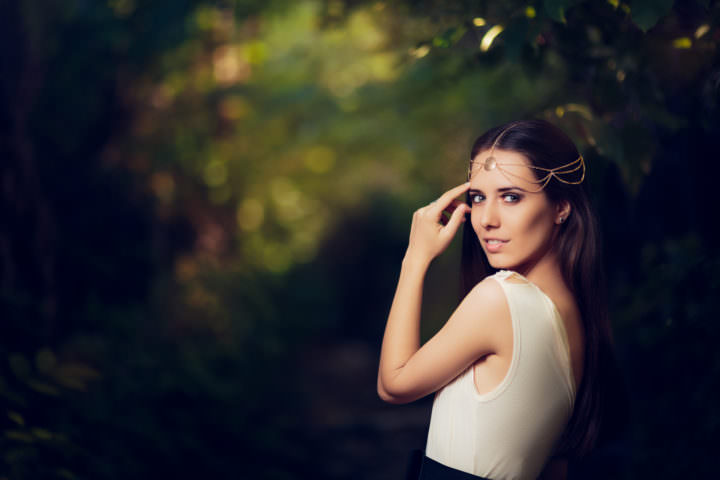 When learning about many of the stories of Greek mythology, it’s easy to get lost in that world. However, we tend to focus more on the relationships between all the characters and the plots of each of the stories, and other things tend to be forgotten. Although ambrosia seems to take a secondary role in many of the stories, it is still an important part of the life of the gods and goddesses, especially those on Mount Olympus. Here’s a look at what ambrosia is and why it’s important:

Food of the Gods and Goddesses

Simply put, ambrosia is what the gods and goddesses ate, especially those who lived on Mount Olympus. However, it is so much more than that. There are those who say that the Ambrosia was actually responsible for granting the gods and goddesses immortality. It was said to have been a food tasted slightly like honey. Anyone who ate the ambrosia was granted eternal life. As a result of this, people often desired to find sources of ambrosia so that they could live forever. It was said that ambrosia was delivered to Mount Olympus in large quantities. The gods and goddesses loved eating it so much, the supply of it almost couldn’t be replenished fast enough. This was looked at as their main source of food, and they ate it along with drinking nectar. Both ambrosia and nectar were considered special items that only the gods could partake in.

Ambrosia Was the Food of Immortality

As mentioned above, ambrosia was looked at as a food that was looked at as not only responsible for making the gods and goddesses immortal, but also could grant immortality to others. In one story on the birth of Apollo, Zeus used ambrosia to turn him into an immortal after Apollo’s mother lost her life. Zeus made sure that Apollo was born successfully despite his mother’s death and after he was born, he ate ambrosia. As the story goes, this turned Apollo into a god. However, that is only one version of Apollo’s story and in some versions, ambrosia isn’t a factor.

Ambrosia was also part of one of the stories that involved Achilles. As the legend goes, Achilles’ one weakness was his heel. In one version of his story, Thetis, Achilles’ mother, gave him ambrosia to eat in order to make him immortal. He managed to have the ambrosia make him immortal everywhere except his heel, because Thetis was prevented from finishing the ritual when she got to his heel. Thus, every part of his body was immortal except for that. Later on we learn that Achilles lost his life from an injury to his heel.

When reading about the Greek myths and legends, you might find reference to a special food referred to as ambrosia. This is something that only the gods and goddesses could eat and those who did partake of it were said to have been granted immortality. 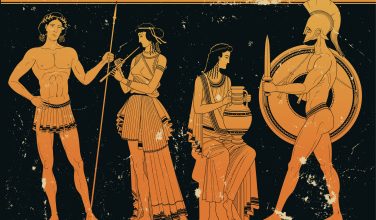 About Epimetheus of Greek Mythology