Written by GreekBoston.com in Ancient Greek History Comments Off on About Byzantine Society in Greece 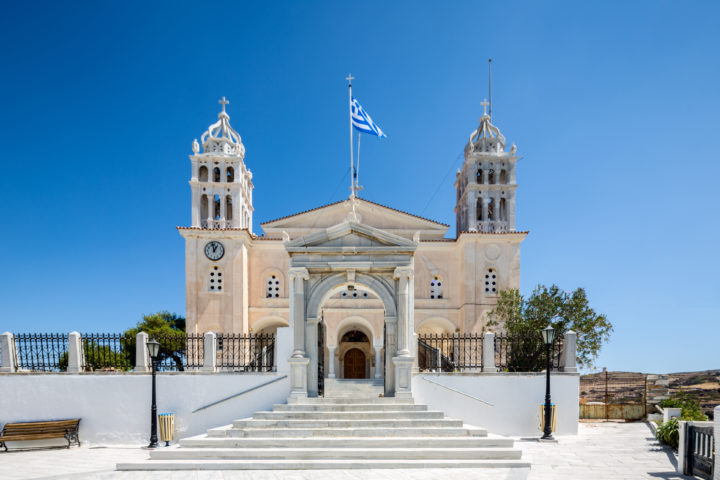 The Byzantine Empire extended throughout most parts of Europe and Asia and Greece was also a part of this. The empire had a distinct and unique culture, and the impact of it is still present in Greece today. There are a number of churches and buildings located all over Greece that hailed from the Byzantine era. You can also find artifacts in museums all over the world. Here’s more information:

The Byzantine Greeks had a clear, well-defined social structure. The poor were farmers, hunters, and gatherers, relying on their survival skills to eat. The poor also consisted of smiths, tailors, and shoemakers. Education was very important to the Byzantine Greeks. Teachers were generally seen as important members of society and were compensated as such. We still use some of the books that the Greeks used in their schools today. Books such as Aesop’s Fables, the Iliad, and the Odyssey have been used as educational tools for over 1,000 years.

Due to the Greeks’ focus on education, despite much of the Byzantine Empire being illiterate, many in Greek were able to read. Even small villages, filled by peasants and the poor, were fortunate enough to have some form of elementary educational system.

Originally named Byzantium, then Constantinople, and now Istanbul, the capital city of the Eastern Roman Empire is now rich in culture and history. The Byzantine Empire lasted over 1,000 years. The empire may have been destroyed almost 600 years ago, but, their accomplishments, architecture, and history can still be observed first hand in Istanbul and all through-out Europe and Asia.