What to Know About the Moirai of Greek Mythology 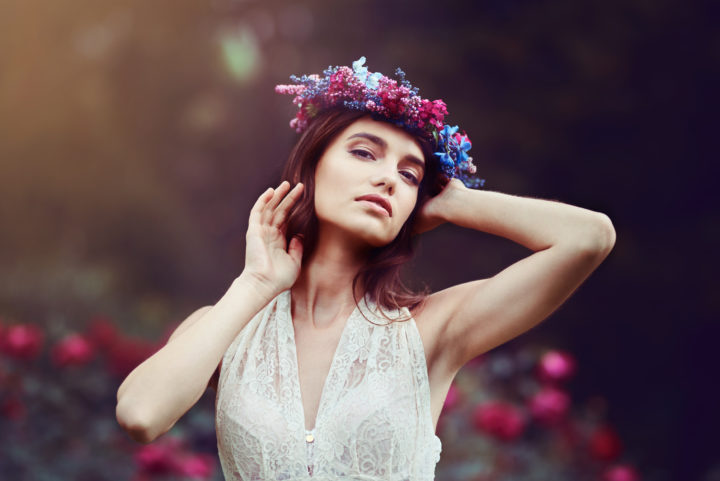 The Moirai, also known as the Fates in Greek Mythology, are white-robed incarnations of destiny. In other cultures, they have been called the Parcae (the Sparing Ones) or Fata as well as Norns. The names of the individual Fates are Clotho, Lachesis, and Atropos. Each aspect of fate had a job she was responsible for, some being more fearsome than others, as in the case of Atropos. Here’s more information:

Overview of the Moirai

While belief in them is not universal, there are equivalents in other cultures such as the Romans, Norse, Anglo-Saxon, Lithuanian, Indo-Iranian, and Egyptian. They were usually depicted as old women or hags with forbidding countenances. From birth till death, the three Fates presided over the mother thread of life for each person. They made certain that the course of a person’s life played out without interference.

Clotho means “spinner.” She spun the thread of life for each person using her distaff then moved it onto her spindle. She is known in Roman culture as Nona (the Ninth).

Lachesis means “allotter.” With her measuring rod, she measured the allotted life for each person. Her Roman equivalent is Decima (the Tenth).

Atropos means “unturning.” Sometimes called Aisa, she was the cutter of the thread of life. She would choose how each person’s life would end. When their time was up, she would cut their thread with her dreaded shears. In Roman culture, she was also known as Morta (Dead One).

Moira as a Goddess

It was said that the Moirai would appear on the third night after a birth to decide the life of the child. The Moira may have begun as a birth goddess and later developed a reputation as meters of destiny. Brides and women believed the Moirai could be placated with locks of hair.

Zeus Played a Role on the Moirai

While it has been said that even the Gods could not escape their fate as assigned by the Moirai, it has been speculated that Zeus may have played a larger role. Some dared say he could command them or even that it was he who determined the course of a person’s life. They are known as daughters of Nyx (Night), Thanatos (Death), and Nemesis (Retribution), but later they were called the daughters of Zeus.

There were at least three known temples to the Moirai, found in Ancient Corinth, Sparta, and Thebes. There were also altars dedicated to the Fates, most notably the one in Olympia near the altar of Zeus Moiragetes.

The Moirai, also known as the Fates in Greek Mythology, is a pervasive notion that a person’s life is decided for them mere days after birth. In this kind of culture, it would be jesting to assume that a person had any control over their future and that even day-to-day decisions marched one inexorably toward their destiny. They are believed to be such powerful arbiters of fate that even the gods cannot outrun the whims of the Moirai. Mankind unavailingly succumbs to his fate. Even today, one can hardly argue free will without destiny being tossed into the ring.