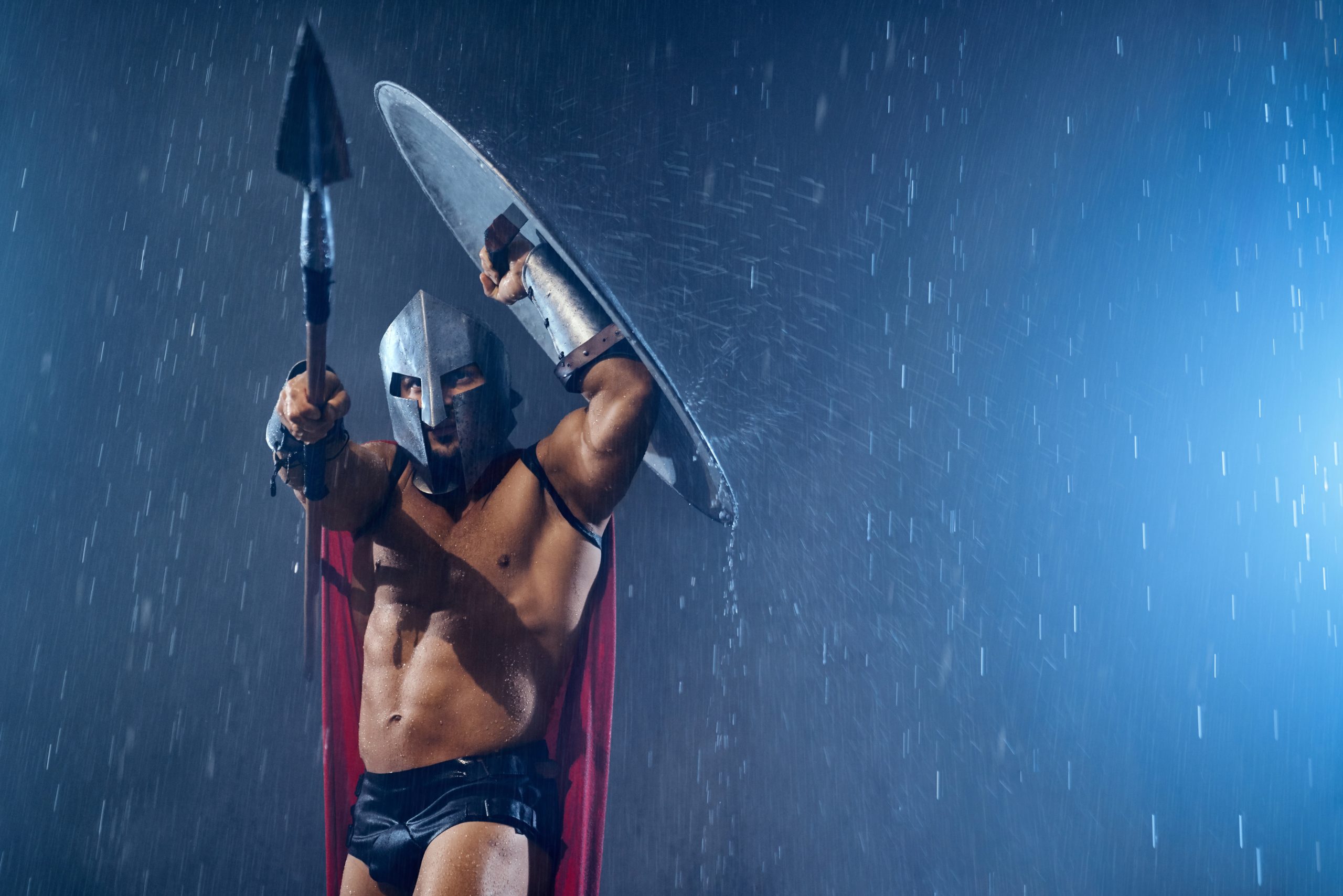 Spartan culture and society is completely unique, especially as compared to the rest of the city-states of Ancient Greece. The society was set up to revolve around the military, and this even impacted the educational system and the role women had in the society. The class structure was unique, as well, and Sparta even had a sizable slave population.

Here is some more information about these unique elements of Ancient Sparta:

It’s true that Spartan Warriors had a fierce reputation in Ancient Greece. This was not only due to the fact that they were extremely well conditioned and well trained, but the fact that the very structure of Spartan society was based on the value it placed on its soldiers. Men spent most of their lives learning, training, and spending time with their fellow soldiers. The army soldiers were trained from a very young age and then as they grew older, they were paid well for this job.

The Spartan army was known as a formidable and well trained group of soldiers who were fierce in any battle. The structure of the army was unique and one that was carefully programmed into the very fabric of their society.T he army was known to have overcome obstacles and win battles despite the odds and when they didn’t win, they died for honorable reasons, as is the case in the Battle of Thermopylae where they managed to hold off the Persian Army so the Athenian Navy could get ready for attack. Because of this, the navy won the day at Salamis, where the Persian Army was badly defeated.

Because their society was focused on the army, this altered the structure of many things within the culture. The education system was no exception to this. Both make and female students were given a comprehensive education that involved practical skills such as mathematics, as well as physical ones, such as training and conditioning, athletics, and combat. Girls were given many of the same educational opportunities as the boys and were given a place of esteem in the society.

Women were an important part of Spartan Society, which was in direct contrast to the way they were viewed in other city-states, such as Athens. They were educated just like the boys were, and they were encouraged to participate in sports, know how to fight, and in general maintain top physical condition. They held the referred place in the society because they were responsible for giving birth to healthy, future Spartan warriors. They were also depended on to run their households while the men were off training and fighting.

What people may not realize about Ancient Sparta is that the actual Spartans were the minorities of the population. The society was such where the majority of the people were actually part of another ethnic group of people, known as the Helots. There is some debate as to who the Helots were and where they came from, but some believe that they were a group that lived on the Peloponnese before the Spartans took over. They were trained as soldiers, made to become laborers, and more. They weren’t in charge and the Spartans treated them as slaves.

As you can see, there are some unique qualities to the society and culture of Ancient Sparta. They were different from most of the rest of Ancient Greece.