Home > Greek Culture > Ancient Greek History > Who Were the Helots of Ancient Sparta?

Written by GreekBoston.com in Ancient Greek History Comments Off on Who Were the Helots of Ancient Sparta? 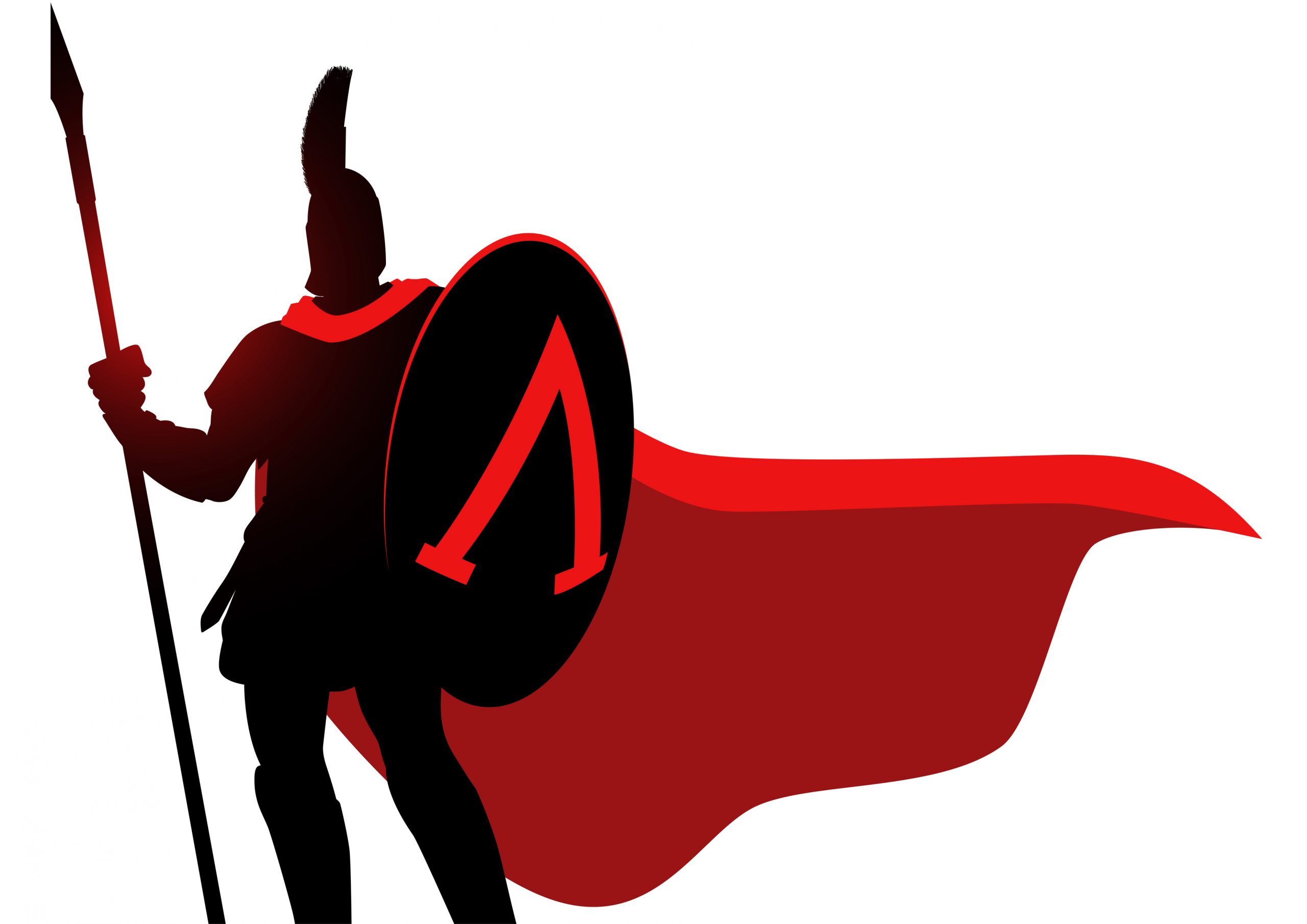 In order to understand who the Helots were, one needs to also mention their relationship with the Spartans. In Ancient Sparta, the Helots were a subjugated population of slaves. Formerly warriors, the Helots outnumbered the Spartans considerably. During the time of the Battle of Plataea, which took place in 479 B.C., there were seven Helots for every Spartan.

Because of this, the Spartans often went through great lengths to make sure that they remained in check. Despite these measures, they still did attempt uprisings, such as the Conspiracy of Cinadon, which was eventually unsuccessful. Here’s more information about the Helots, the subjugated population who lived in Ancient Sparta:

Where They Came From

There is some debate as to where the Helots actually came from. One of the accepted theories is that they were the original inhabitants of the region on the Peloponnese where Sparta inhabited. There is also some debate as to the origin of the word, Helot. Some believe that the word was derived from a village that was located on the Peloponnese, and others believe that it came from an Ancient Greek word meaning,”to be captured or made prisoner.” Either way, the reality is that the only known record of them as a group were as slaves to the Spartans.

Since Ancient Sparta was a warrior society, this means that the majority of males were professional soldiers. The rest of the Spartans offered support to the soldiers in some way. For women, this meant taking care of the administrative duties at home, including bearing and raising Sparta’s next generation of soldiers. However, the society still needed economic and domestic support. This is where the Helots came in. They were the domestic works, they tended the fields, and they also learned simple trades that were necessary to support the economy of the city-state.

They Were Often Mistreated

They assign to the Helots every shameful task leading to disgrace. For they ordained that each one of them must wear a dogskin cap (κυνῆ /kunễ) and wrap himself in skins (διφθέρα / diphthéra) and receive a stipulated number of beatings every year regardless of any wrongdoing, so that they would never forget they were slaves. Moreover, if any exceeded the vigor proper to a slave’s condition, they made death the penalty; and they allotted a punishment to those controlling them if they failed.

As you can see, the history of Helots is directly tied to the Spartans. Although no one is quite sure where they originally came from it is clear that although they were considered slaves, they were important to the Spartans. Since Sparta was a warrior society, they left the domestic and economic work to the Helots so that the Spartan men could become soldiers and so the women could run the administrative aspects of the households. 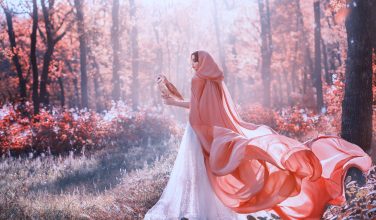