Written by GreekBoston.com in Modern Greek History Comments Off on Greece’s Role in the Crimean War 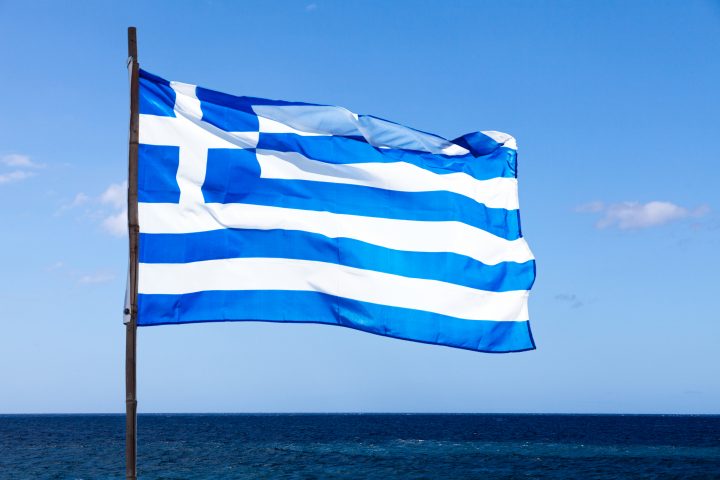 One of the most important conflicts in 19th Century history was the Crimean War. Fought between 1853 and 1856 by an alliance of the Ottoman Empire, Great Britain, and France against the Russian Empire, the Crimean War saw much destruction and loss of life in the Balkans and other parts of Eastern Europe.

Although Greece was not an official combatant on either side, the country nevertheless played an important part in the Crimean War. In this article, we’ll examine Greece’s role in the conflict, with particular emphasis on the Epirus Revolt and the Greek Volunteer Legion. Here’s more information about Greece’s role during this conflict:

Origins of the Crimean War

Before analyzing Greek participation in the Crimean War, it is necessary to understand the origins of the conflict. The Crimean War came about following concerns in Russia and Western Europe over how Ottoman leadership was treating Eastern Orthodox and Roman Catholic Christians. The Russian czar, Nicholas I, was particularly concerned about the Holy Land, which had a large Orthodox population.

After several rounds of failed negotiations between both parties, the Ottomans declared war against Czar Nicholas. The Ottomans were aided in their war by France and Great Britain, two nations who refused to allow the burgeoning Russian Empire to gain additional territory and global prestige in the wake of struggling Ottoman rule.

As the nations marched to war, Greek King Otto saw a chance for his nation to expand its territory into Ottoman holdings. To that end, Otto ordered invasions of Thessaly and Epirus. In response, the combined fleets of Britain and France blockaded Greek ports, allowing the Ottomans to quell the Greek land grab. Despite traditional Russian support for Greece, Nicholas felt that aiding his fellow Orthodox Christians would be too costly for the Russian war effort.

Members of the Greek military also sought to inspire revolution in parts of the Ottoman Empire that were inhabited by ethnic Greeks. One of the most important insurrections of this time period was the Epirus Revolt. The Epirus Revolt was launched by Spyridon Karaiskakis, a lieutenant in the Greek Army, in January of 1854. Karaiskakis inspired native Epirotes to capture the province’s capital at Arta. Soon after, Epirote forces captured much of the countryside with the aid of Greek supplies and personnel.

Ottoman response to the revolt came swiftly. Thousands of Ottoman soldiers, with the aid of artillery and other equipment from their French and British allies, poured into Epirus. By May of 1854, the Ottoman Empire had put down the revolt and the remaining Epirote rebels fled into Greece.

While Greece did not formally support Russia militarily, dozens of Greeks nevertheless fought for the Russian Empire in the Greek Volunteer Legion. About 1,000 volunteers from Greece and other Balkan states joined the unit, which was eventually named the Greek Legion of Emperor Nicholas I. The unit first fought in the Russian withdrawal from the Danuban Principalities in the summer of 1854. The Greek Legion was then transferred to Crimea, where it saw heavy action at the Siege of Sevastopol. After the war, the Greek Legion was disbanded and many of the volunteers settled in the Russian Empire.

Greece played a major part in the Crimean War, both by creating discord in Ottoman territory and fighting with Russian forces against the Ottoman Empire and its allies. While Greece was unable to make any new territorial acquisitions in the war, the country’s actions nevertheless show how important the concepts of nationalism and the Greek identity were in the kingdom at the time.