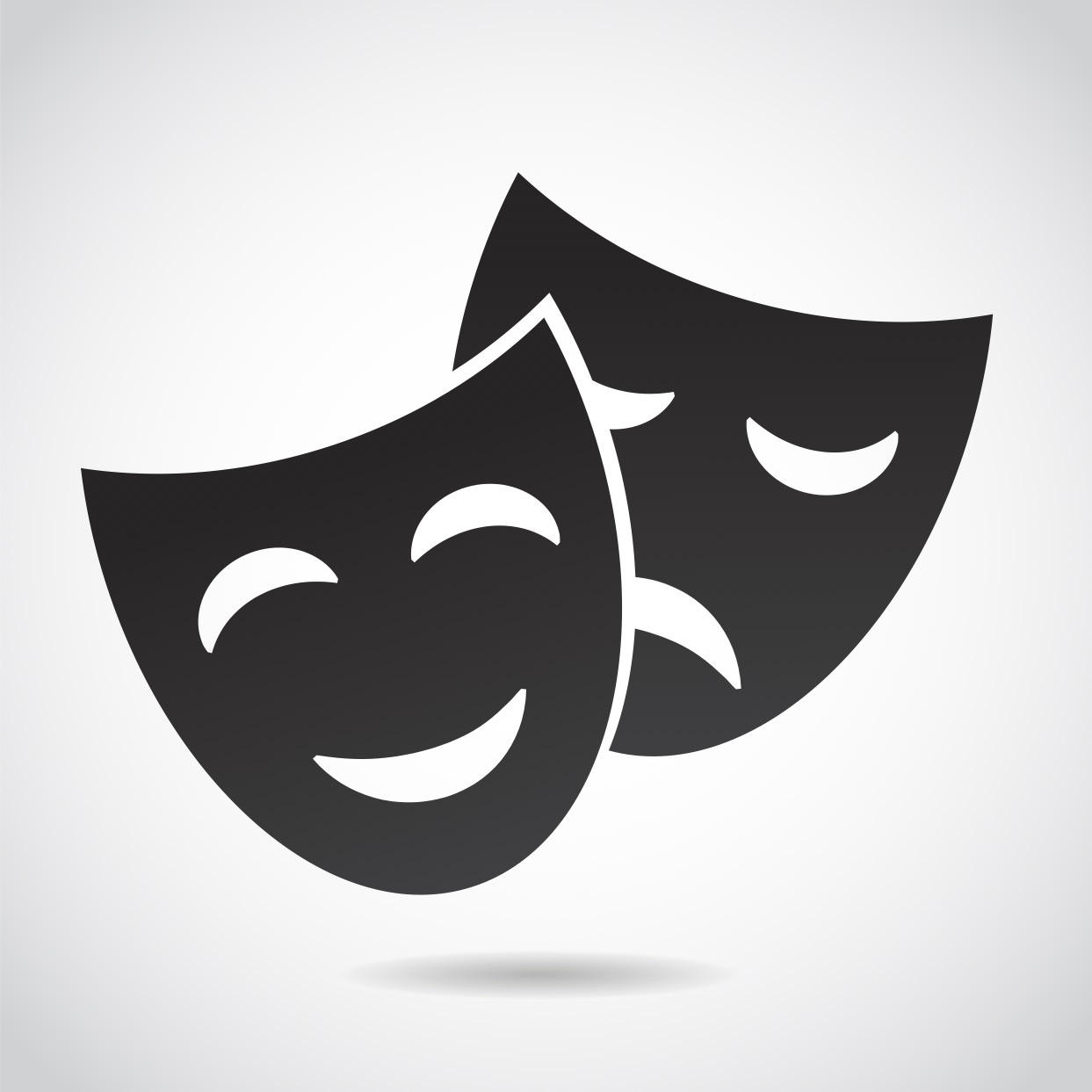 The Ancient Greeks, particularly the Ancient Athenians, are given the credit for inventing theater itself. As a result of that, theater became part of the culture, as well as everything that went along with it. There are theaters located throughout Ancient Greece. Also as a result of this fact, playwrights began to spring up all over Greece. One of the most well known of these is Euripides, who is especially noted for his tragedies. He is also one of the only playwrights whose work has actually survived. Here is some more information about this famous playwright from Ancient Greece:

Euripides as born in 480 B.C. in Salamis, which is an island in the Saronic Gulf in Greece. It is interesting to note that he was born on the same day as the Battle of Salamis, where the ultimate victory of the Greeks prevented an invasion by the Persian Empire. He died in 406 B.C. in the city-state of Macedonia. His mother’s name was Cleito and his father’s name was Mnesarchus. His father insisted that he should be an athlete. Although his parents valued athletics, however, he wasn’t restricted in his education. He also learned artistic pursuits, such as painting, as well as philosophy from masters such as Anaxagorus. He was also a dancer and torch bearer at the rites of Apollo Zosterius. Later on, it was clear that he had a knack for the stage and he eventually began writing the plays he was most famous for.

His personal life, however, wasn’t as successful as his professional one. He was actually married twice and in both instances, his wives weren’t faithful to him. He also had three sons from one of these marriages. After this happened, he moved to a cave in Salamis because he wanted to live alone. Referred to as the Cave of Euripides, after his death his followers started a shrine in his honor.

There is actually some debate as to how many plays there are that were written by Euripides that we know of. Some sources say that there are 95, others say that there are 92. One thing is certain, however, is that his impact on theater is vast and his plays are still being performed today. Of these plays, a much smaller number survived in its complete form. Only about eighteen or nineteen of his plays had been found in their entirety. Besides the fact that his plays have been entertaining people for centuries, his work has also influenced playwrights through the ages. In other words, his artistic legacy has survived the ages.