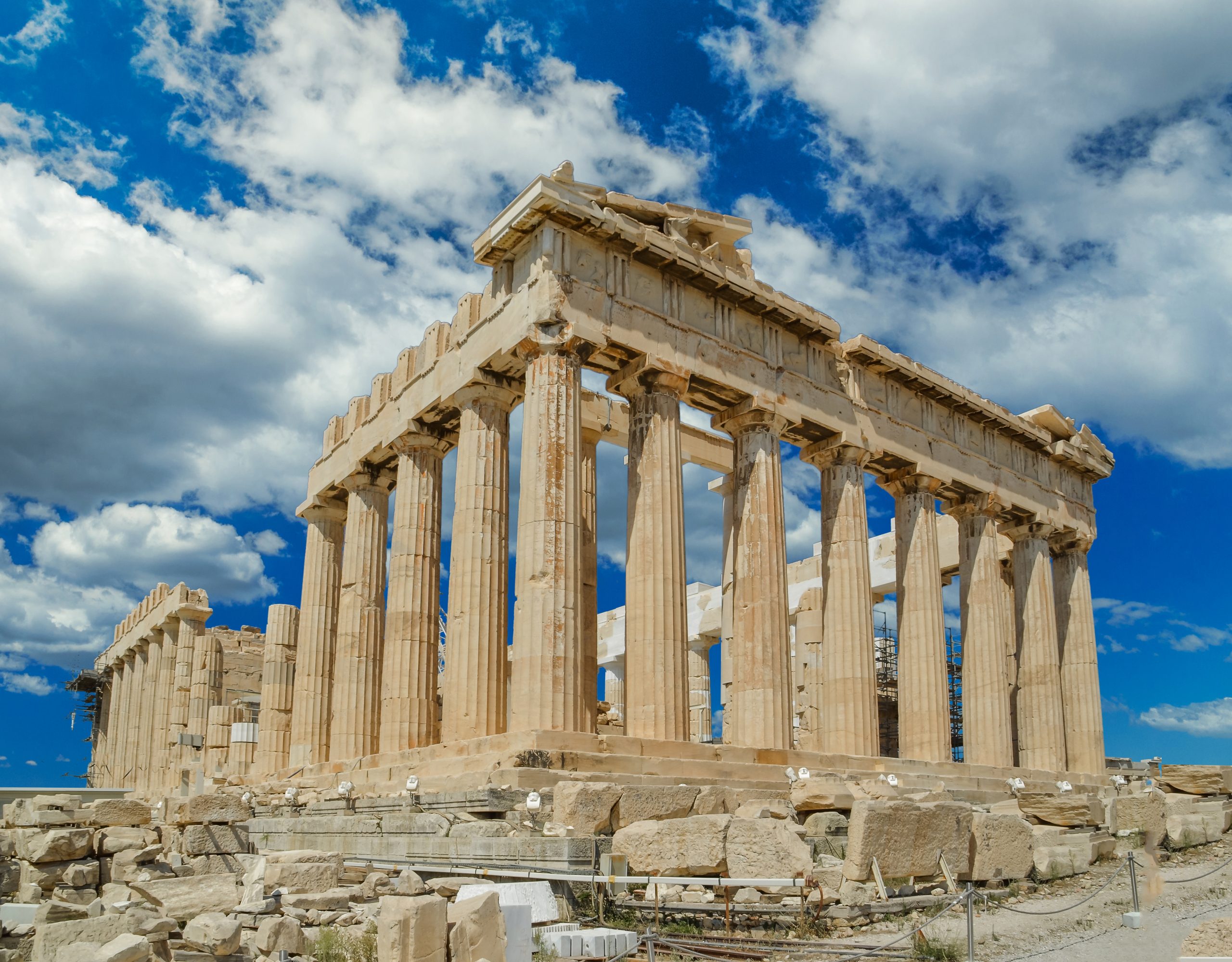 The Modern Greek Enlightenment, is also known as diafotismos, was an interesting time period in Modern Greek history. It began with the Greek predominance in education as well as trade when the country was part of the Ottoman Empire.

Many young Greeks were financed by Greek merchants to attend universities in various German states, Italy, and others. The French Revolution was the inspiration for the Modern Greek Enlightenment. This is considered to have had a major influence on the Greek War of Independence. Here is more information about it:

A small number of distinguished Greek families took the name of Phanariotes. They were from the Phanar quarter of Constantinople. This is currently where the Ecumenical Patriarchate is located. The Phanariotes held many important positions within the Ottoman Empire. One of the most influential was the position of hospodar.

They worked as patrons of Greek printing, culture, and education. Schools run by the Patriarchate attracted pupils and teachers from all over the Orthodox commonwealth. They also promoted contact with the intellectuals in central Europe. The support by Phanariotes of learning created many highly educated Greek scholars. These scholars benefited from the cosmopolitan environments created in the principalities by the Phanariotes.

Doing this created an environment that attracted Greek people from all over the Ottoman Empire who were educated, young, and ambitious. It was a situation that contributed to national enlightenment. Crucial roles in this were provided by the Princely Academies of Lasi, and Bucharest.

One of the results of the Modern Greek Enlightenment is Greek linguistic pursuits. Greek was adopted as the official language of the Greek state. It was referred to as Katharevousa, which means purified. This resulted in a conflict between two different forms of the Greek language. They were Katharevousa and Dimotik, which is the vernacular idiom. This conflict continued until the second half of the 20th century.

Getting to Know the National Consciousness

This was a time when Enlightenment ideas were transferred into Greek thought. It had a serious impact on developing a Greek national consciousness. There was the publication of a journal known as Hermes o Logios. It was in circulation from 1811 to 1821 and was published in Vienna. This periodical strongly encouraged the ideas of Enlightenment. The goal of Hermes o Logios was to advance Greek culture, science, and philosophy. Greek nationalists were encouraged by the publication to seek contemporary political thought.

Its Affect on the Sciences

The Modern Greek Enlightenment also involved more than just the humanities and language. It also involved the sciences. There were several Greeks who had a solid background in Physical Sciences as well as Mathematics. Greeks such as Balanos Vasilopoulos, Nikolaos Darbaris, and Athanasios Psalidas. All of them published books about advanced science into Greek so they could be used in Greek schools. An Anthology of Physics was published by the well-known Greek writer Rigas Feraios.

Being embraced by a culture not designed to accept revolutionary ideas is the major accomplishment of the Modern Greek Revolution. It is proof that the nation responsible for creating the concept of democracy would be open to accepting the European Enlightenment model of revolutionary republicanism. The Modern Greek Revolution was a reminder to all selfless Greek patriots of the immense power of ideas. 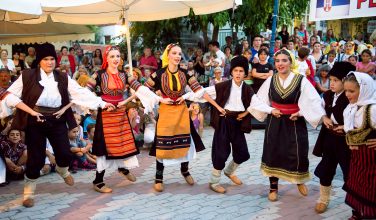