About the Greek Mythological Monster Echidna 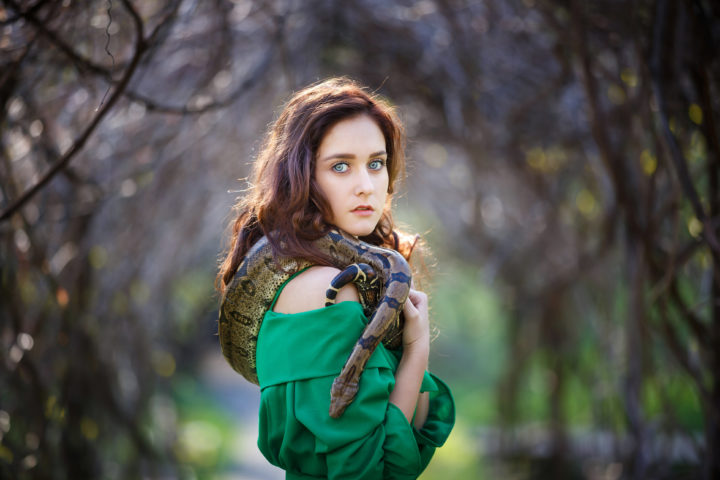 Echidna, along with her consort Typhon, is the source of many monsters found within the stories of Greek mythology. She is a hybrid monster and a combination of a regular woman and a snake. She found true love with a monstrous, serpentine giant named Typhoon, who was often referred to as one of the most dangerous creatures in Greek mythology.

Although both Echidna and Typhon were fearsome, they also had plenty of children, and each were monsters in their own right. There are multiple stories that involve their offspring, and people grew to fear both the parents and their children. Here’s more information about this monster of Greek Mythology:

Echidna is characterized as a hybrid of gorgeous nymph up to one half and fearsome, deadly snake on the other half, with a taste for raw meat and whom was without worry of death or aging (in some accounts). Aristophanes’ account of her looks mentions that Echidna had 100 heads, likely to complement the 100 heads of Typhon. She was known for her hybrid appearance of being half woman and have snake. The upper portion of her appearance is said to resemble that of a woman’s and the lower is said to resemble a snake.

Children of Echidna and Typhon

Echidna and Typhon were quite an amorous couple and produced somewhere between nine to 11 different monsters, depending on the source one goes by. This list of monstrous offspring includes the following, listed from oldest to youngest.

Echidna was a frightful hybrid of an entity with an even more frightful family tree. Typhon and she produced nearly a dozen monsters, many of whom were slain by the heroes of myth. This snake-nymph hybrid loved her monstrous serpent of a mate, the monstrous children they made together and the taste of raw flesh.