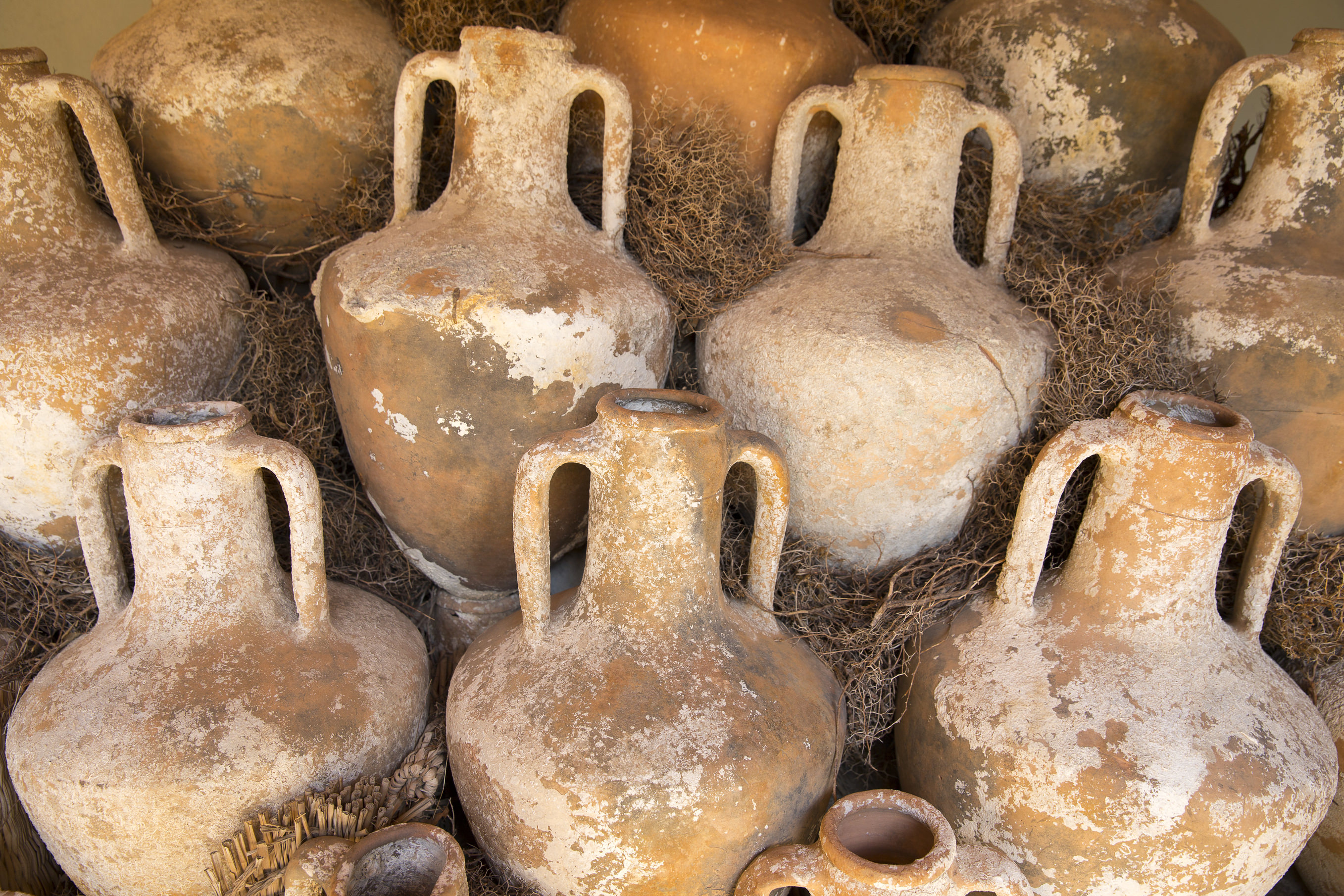 During antiquity, the region around the Easter Mediterranean was a center for trade. The Greeks had some valuable commodities to offer its neighbors, such as wine and olive oil. Back then, goods were transported in clay vessels and over time, those who made these vessels enjoyed decorating them with their own artistic imprints. Even still, those in Ancient Greece tended to value the items contained within the vessels, and not the pictures painted on them. Here’s a look at the history and importance of these vessels in Ancient Greece:

The Durability of Pottery in Ancient Greece

When archaeologists today excavate various ancient sites in Greece, they inevitably find multiple examples of pottery and both the fragments and whole vessels that are found are often the only items that they uncover that helps offer clues as to the details of a particular place. Other artifacts that were made from other materials, such as wood and fabric, are more easily broken down over time, which means that they often rely on pottery to tell some of the stories.

It is clear that the Greeks certainly used the pottery to transport items such as grain, olive oil, and wine. However, the images that the artists painted on these vessels has also helped aid our understanding of the culture of Ancient Greece. In fact, it is the vases that have been traced back to the first century B.C. that have helped contribute to our understanding of life in Ancient Greece.

Information About Pottery in Ancient Greece

Pottery has been an essential part of the culture since Minoan times, continued through the time of the Mycenaeans, and after that, through the Golden Age of Ancient Greece. Because the clay vessels have been present throughout Ancient Greece’s long history, there are different types that can be found. There are,

Since we know how important these clay vessels are to life in Ancient Greece, it is often assumed that the artisans were given an elevated status. This isn’t necessarily the case. For instance, in Ancient Athens, the craftsmen who made these clay pots were considered to be lowly citizens, and their art wasn’t appreciated by the general population. They simply made the pottery out of clay and followed a specific process of shaping the vessels, firing the vessels after they were done, and etching special designs on them. Their methods have since been replicated and reproduced today.

Today, collectors of antiquity recognize that there are many fine examples of these clay vessels. Many of these vessels do have artistic images painted on them. However, the images themselves weren’t what made them valuable back then. Today, it’s another story. Some of the finest examples have been known to fetch high price tags at auctions.