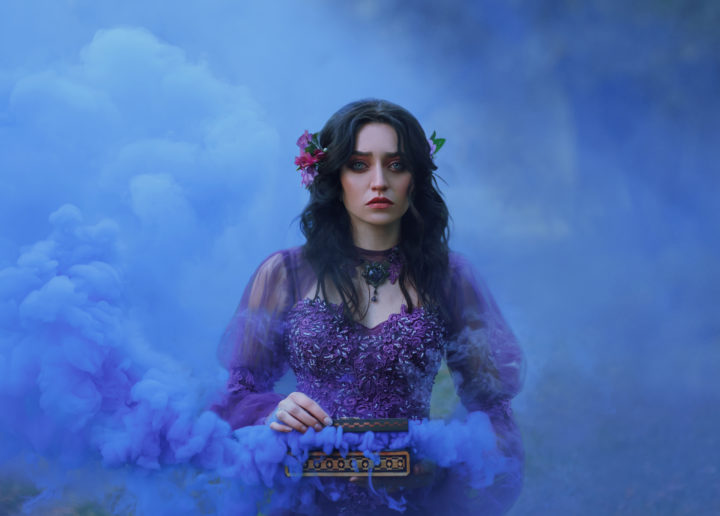 When it comes to the Greek legends and myths, there are some stories that are particularly famous and memorable. Sure, we can learn about the different characters in Greek mythology. However, it’s these stories that really bring them alive.

While these stories may seem a little strange on the surface, it is important to remember that they were once a beloved part of the Greek culture in the days before Christianity. These stories held both cultural and religious significance.

Here’s a look at some of the most famous stories that Greek Mythology has to offer:

Most of us know how the main Olympian Gods and Goddesses are. According to most sources, these are Zeus, Hera, Aphrodite, Athena, Hephaestus, Apollo, Poseidon, Ares, Artemis, Demeter, Dionysius, and Hermes. However, there was a time when this wasn’t the case and it were the Titan gods and goddesses that ruled, that is, until the Olympians defeated them. This is an important story because it shows how the change in power came about.

Turbulent Relationship of Zeus and Hera

More an ongoing theme than it is an individual story, the relationship between Zeus and Hera is a memorable and often turbulent one. Zeus was often unfaithful, and Hera was often jealous. This forms the backbone of many famous stories, such as Hercules and the Twelve Labors and the story of Narcissus and Echo. These are just some examples of the stories that involve this theme, but they are amongst the two most popular.

Another theme in Greek mythology is that the stories are often used to explain certain phenomena. The story of Prometheus attempts to explain how fire came to be in the world. He saw that mankind was struggling, and he thought that giving humans the gift of fire would make their lives easier. Ultimately, he was punished for this act, but mankind was incredibly grateful! Although we know more about fire during our modern days, the tale still does present an interesting concept!

Origin of the Four Seasons

As the story goes, the four seasons came about because of Demeter. When Persephone, Demeter’s daughter, caught the eye of Hades, Demeter was left heartbroken. Demeter loved her daughter deeply, and she was heartbroken when Hades kidnapped her and took her to the Underworld. Demeter’s grief resulted in an endless winter. Zeus had to intervene and convince Hades to let Persephone spend part of the year with her mother.

Another common theme in Greek mythology are those focused on the heroes. In order to appease the Minotaur, King Minos had to offer human sacrifices. This caused people a lot of heartache, but the king thought this was the only way to keep people safe. When Theseus learned of this, he knew that he could help. He offered himself as one of the sacrifices and ultimately slaughtered the beast.

Most of us have heard the phrase “opening Pandora’s box”. This is one of those stories in Greek mythology that seeks to explain certain things. In this case, the take of Pandora’s box tries to explain why there are bad things that exist in the world. It is said that these things were said to be contained in a single box. Pandora’s curiosity led to her opening the box, which ultimately released these things into the world.

There are a lot of memorable stories in Greek mythology. These are some of the most popular and interesting!