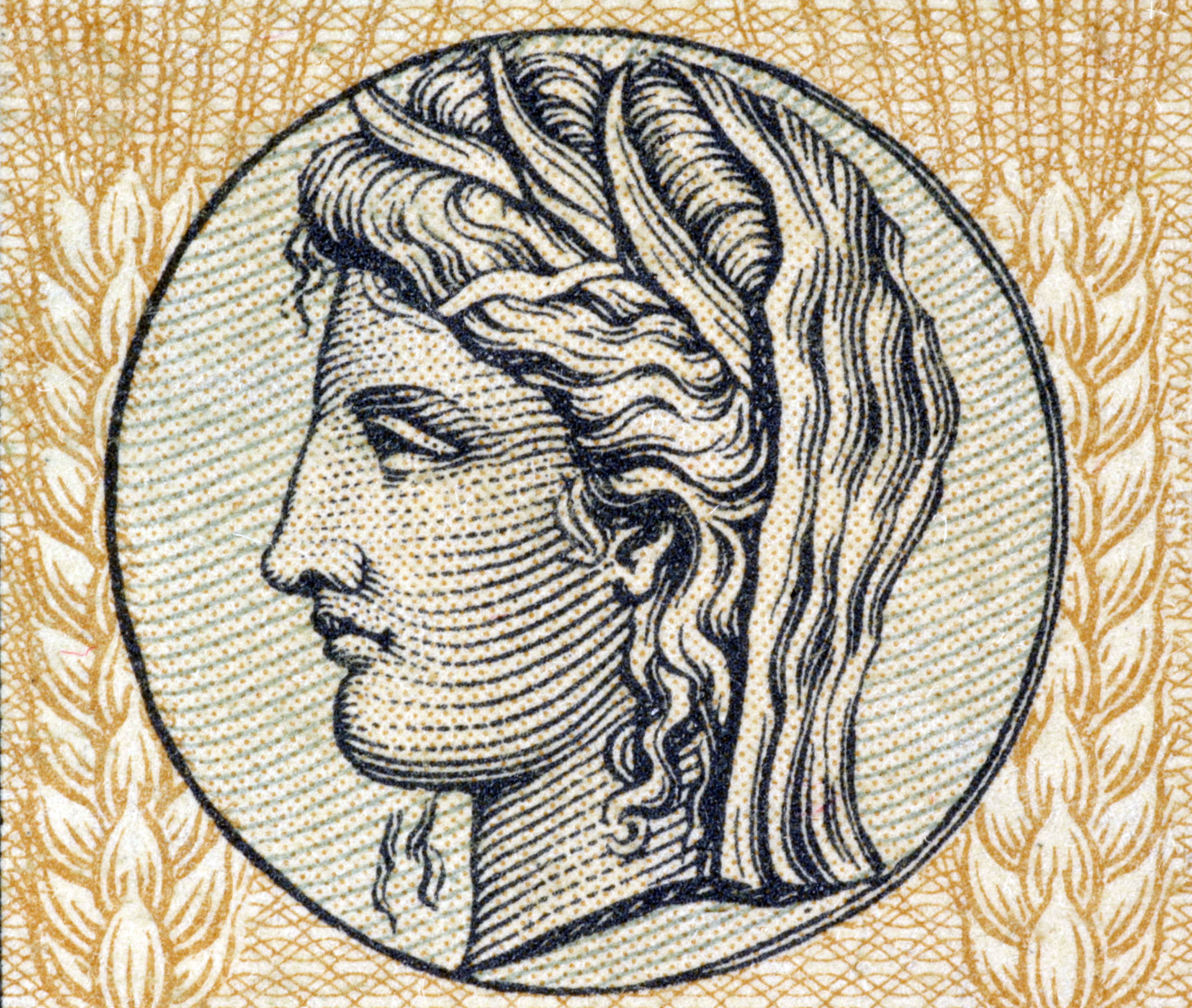 The story of how the four seasons came to be originates with Demeter, the Greek mythological goddess of the harvest. She was the goddess who blessed the earth and made sure that everyone had a great harvest. However, according to the stories, whether or not the harvest would be good or not depended largely n her moods. After suffering the greatest heartbreak of her life, the four seasons were born. Here’s a look at the story of how the seasons came to be:

Demeter is one of those goddesses who lived on Mount Olympus. Since she was the goddess of the harvest, however, she would often come down from where she lived in order to check on the progress of the crops on the earth. She loved her daughter, Persephone, so much that she couldn’t bear being separated from her. When she came down from the mountain, she would bring her daughter with her.

Persephone Was Known for Her Beauty

Persephone was especially known for her beauty and was also described to be a particularly happy and carefree child. One legend states that wherever she walked, flowers would grow in her path. She could often be found picking bundles of the very flowers she caused to grow in order to present it to her mother, Demeter, as a gift. She was always portrayed as happy and in harmony with every living creature.

Hades Sees Persephone and Wants to Be With Her

On one of the trips that Persephone took with her mother, Hades caught a glimpse of the beautiful girl as she was in a field picking flowers. Hades was the brother of Zeus and Poseidon and the ruler of the underworld, and he was constantly surrounded by images of death. The fact that Perseophone was not only beautiful, but also ful of life, was especially appealing to him.  Not only that, but he was incredibly lonely. He wanted to make Persephone his queen.

When hades saw Persephone picking flowers in the field, Demeter was nowhere to be found. Persephone had strayed from her mother’s side in order to pick a particularly beautiful flower for her. Hades used this opportunity to grab her and take her down to the underworld. She became his queen by force, and Demeter had no idea what happened. She just knew that her daughter was gone. In her grief and depression, all the crops died and the harvest was ruined.

Zeus Strikes a Deal With Hades

Because the relationship between Hades and Zeus is a complicated one, Zeus didn’t initially want to get involved with the conflict. However, Demeter’s depression was affecting every living thing and according to some sources, led to a famine that lasted a full year. At first, Zeus tried talking to Demeter about the problem, but she said that she wouldn’t end the famine until her daughter came back to her.

Zeus had no choice – he struck a deal with Hades that would allow Persephone to be by her mother’s side for six months out of the year. Thus, the four seasons were born. During spring and summer, Persephone was by Demeter’s side and the harvest was allowed to thrive. In fall and winter, Persephone was with Hades, which would cause Demeter to become depressed.