Pheidon – The Tyrant of Argos

Written by GreekBoston.com in Ancient Greek History Comments Off on Pheidon – The Tyrant of Argos 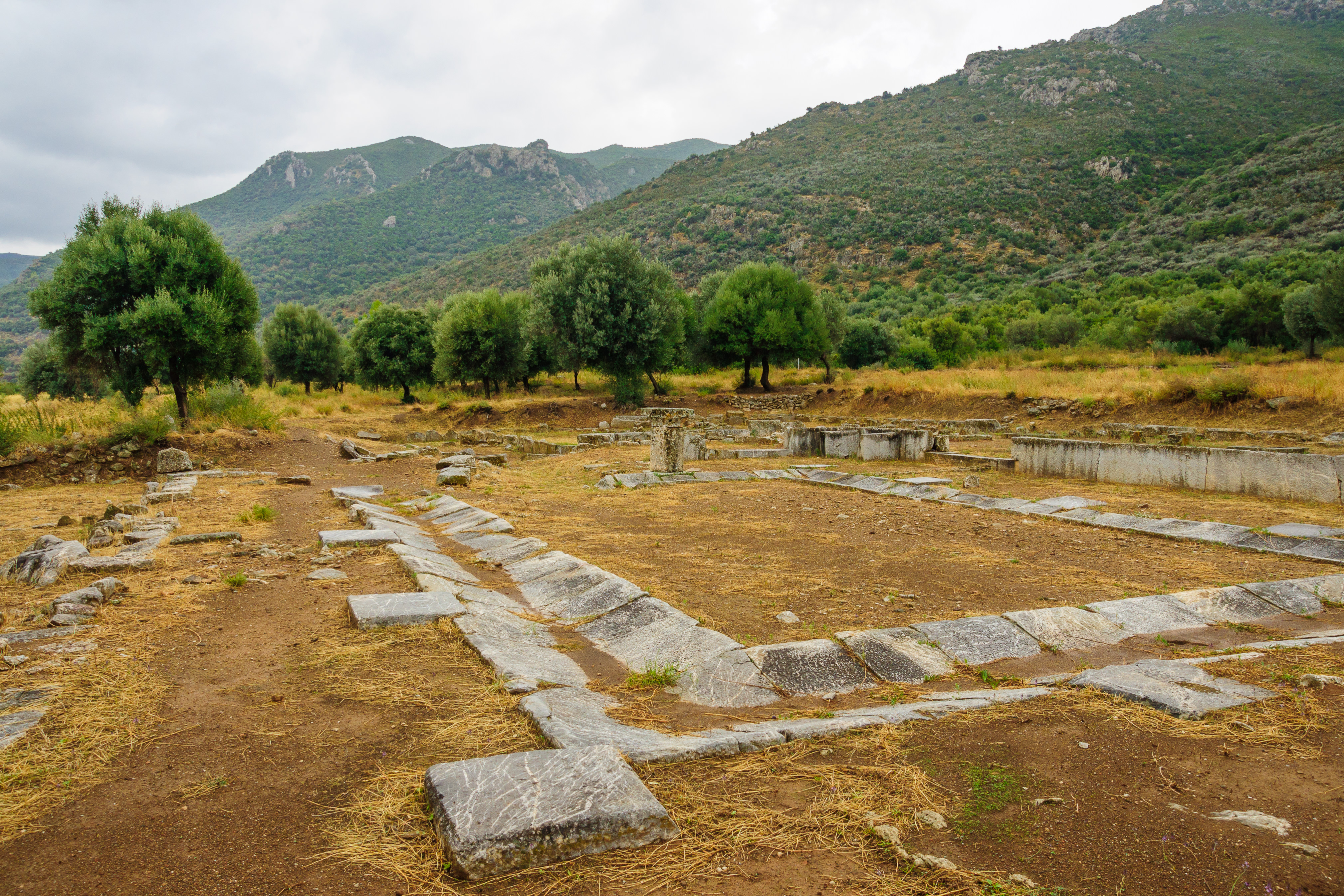 Argos is one of the oldest city-states in all of Ancient Greece. It also became one of the most powerful, but before that happened, it went through a period of political turbulence in the 7th Century B.C. Back then, Argos was ruled by a monarchy that had very little power, and this served to weaken the city-state. This provide the perfect opportunity for Pheidon, a tyrant, to seize control of the monarchy. Here’s more information about this event in Argos’s history and the role Pheidon played in it:

About the Greek City-State of Argos

Argos had a highly strategic location in Ancient Greece on Argolis, a highly fertile plain on the Peloponnese peninsula. It was not only fertile, but it had a strategic location right on the sea so the people were able to grow their own food, fish the seas for food, and also engage in trade with other city-states and other places throughout antiquity. Before Pheidon seized control, Argos was ruled by a fairly weak monarchy that doesn’t appear to have had much power. That was about to change.

The details of this event aren’t known very well, but Pheidon rose to power after he seized control of Argos from the reining monarchy. In doing so, he became the King of Argos and seemed to have ruled with a level of toughness that have caused some to label him as a tyrant. However, it is important to note that the city-state began to thrive under his leadership, which enabled Aros to grow in strength. However, there are actually some conflicting information concerning Pheidon because Herdotus, the Ancient Greek historian, indicates that he was alive in the 6th Century B.C., not the 7th.

Scholars have branded Pheidon a tyrant based on Aristotle’s definition of what a politcal tyrant is. In his work Politics, Aristotle makes the claim that Pheidon made some changes to land reforms, which is what has earned him that label. He said that Pheidon believed that, “family plots and the number of citizens should be kept equal, even if the citizens had all started with plots of unequal size.” This angered some of his people, and scholars agree that his various actions as a ruler have earned him the label. Despite that, he is credited with having increased Argos’s strength. After a time, he ended up losing his life in a fight in Corinth, shortly after the Corinthians were taken over by a new ruling power.

During Mycenaean Greece, which took place approximately from 1600 B.C. to 1100 B.C., the city-state of Argos thrived. However, like much of Ancient Greece after the fall of the Mycenaeans, Argos’ prominence began to wane. By the 7th Century B.C., the ruling monarchy was weak, and Argos was no longer prominent. When Pheidon seized control of Argos as its new king, the city-state began to thrive once again.