Written by GreekBoston.com in Ancient Greek History Comments Off on Zeno of Citium – Creator of the Philosophy of Stoicism 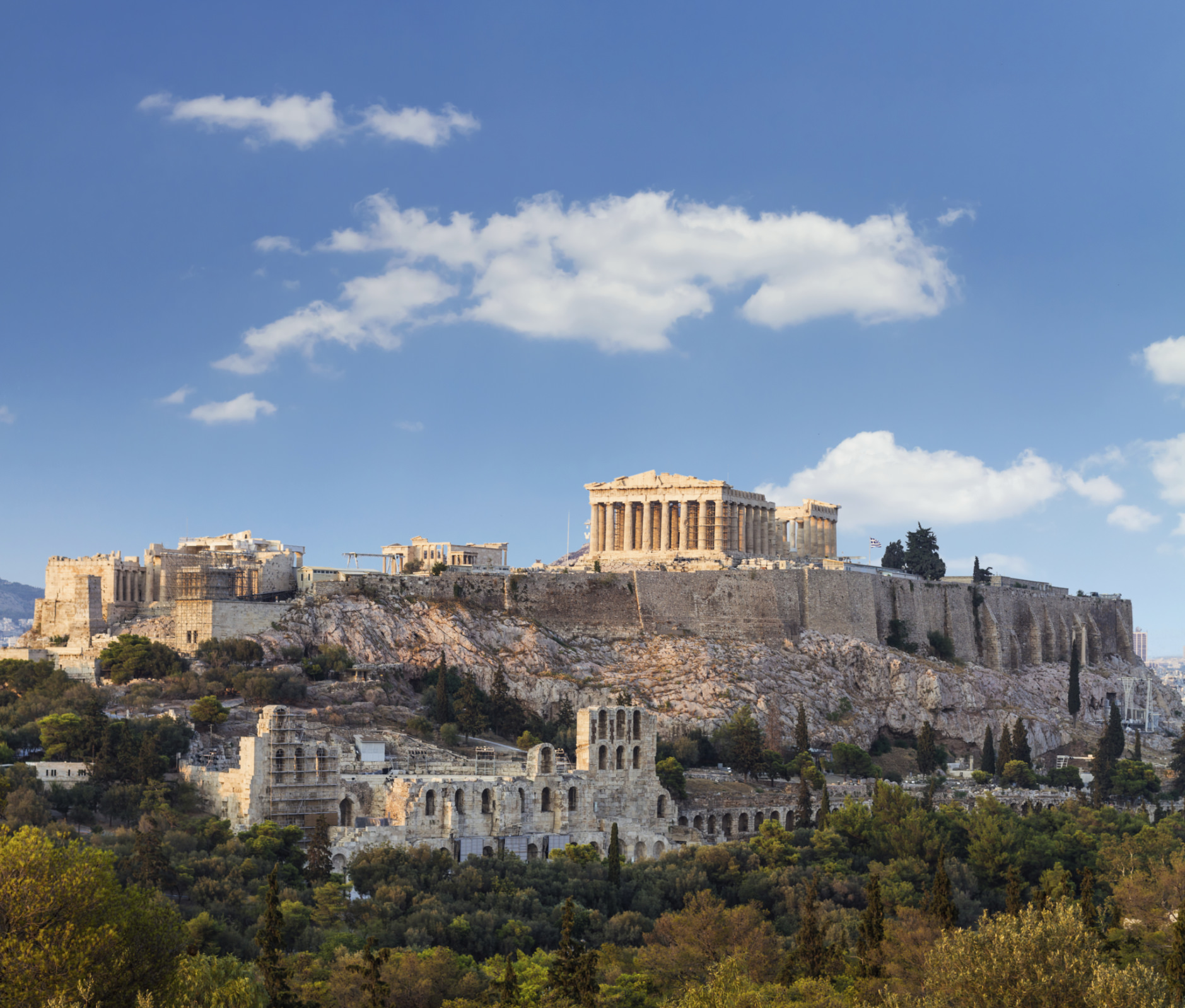 Like many of the philosophies that were developed in Ancient Greece, they still have an influence over our thoughts today. The same is true of Stoicism, which was developed by Zeno of Citium in Athens around 300 B.C. However, in order to understand the Stoic philosophy as a whole, it helps to know a bit about its developer. Here’s more information about Zeno of Citium and the contribution he played in the discipline of philosophy:

Zeno of Citium Finds the Writings of Socrates

Much of what we do know about Zeno can be found in Lives and Opinions of Eminent Philosophers by Diogenes Laërtius. Zeno of Citium was born in Citium on the island of Cyprus in 334 B.C. According to Diogenes, Zeno began his professional life as a merchant, not as a philosopher. He found himself in Athens after experiencing a shipwreck where he found a library he came upon some of the writings of Socrates. Intrigued, he asked the librarian where he could find a philosopher to speak with. The librarian pointed him to Crates of Thebes, who was a Cynic living in Athens at the time.

Zeno is Influenced by Cynicism

Zeno spoke with Crates and eventually became his student. Under Crates’ teachings, he did learn a lot about Cynism. However, he didn’t fully embrace this way of thinking. Rather, he developed something else entirely and even though Stoicism is influenced by Cynicism, it isn’t the same thing. Over time, however, as he learned more about Cynicism and as he began to develop his own understanding, he managed to come up with something that was much different. One thing he did share with Cynism is that he lived an ascetic and disciplined life, which is something that Cynism and Stoicism share.

Zeno Begins to Teach His Own Philosophy

After he developed his own way of thinking, Zeno made the switch from student to teacher. He began teaching people about Stoicism around 300 B.C. He taught in several locations throughout the city, but he mainly concentrated in the colonnade, which was located in the agora, or marketplace. He had several students, or disciples, who wanted to learn about his new way of thinking. These disciples were originally referred to as Zenonians but over time, they were eventually referred to as Stoics.

The main idea behind Stoicism is that the Stoics believe that any emotions that are considered to be destructive, such as anger or jealousy, can cause errors in judgement and ultimately negatively impact their human freedoms. Because of that, Stoics believe that work has to be done in order to help prevent people from having these destructive emotions in the first place. They also believed that people should control their will in order to keep in in line with nature.

Zeno died around 262 B.C. Laërtius wrote that he fell once as he was leaving his students, breaking his tow. After he fell, he hit the ground with his fist and then said, “I come, I come, why dost thou call for me?” At that point, he held his breath and eventually died from lack of oxygen. Thus, the life of a brilliant and influential philosopher from Ancient Greece was ended.