Written by GreekBoston.com in Modern Greek History Comments Off on History of the Battle of Alamana 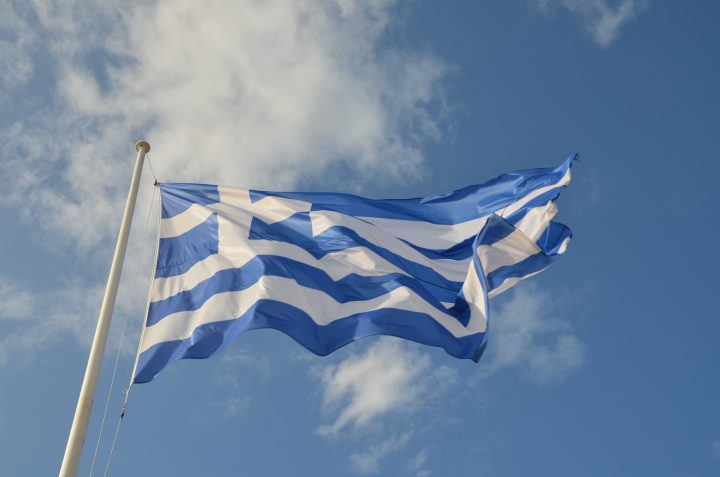 Greece had been occupied by the Ottoman Empire for around 400 years, but that all changed because of the Greek War of Independence. Many battles were fought during this war, but some stood out more than others. The Battle of Alamana was one of these important battles. Here’s more information about this battle:

Background of the Battle of Alamana

The Greek War of Independence, or the Greek Revolution, was a successful war that was waged by Greek revolutionaries against the Ottoman Empire in 1821 in order to gain their independence. Greece came under the rule of the Ottomans during the 15th century. In the centuries that followed, the Greeks would attempt to gain back their independence, but were unsuccessful.

In 1814, an organization called Filiki Eteria, meaning Society of Friends or Friendly Brotherhood, was founded to liberate Greece. The organization planned revolts that would take place in Constantinople, the Peloponnese, and the Danubian Principalities. They were meant to begin on March 25, 1821, but the Ottoman authorities discovered the plans.

Greek Christian revolutionaries asked from help from European Christian and a fleet from Russia, France, and the United Kingdom showed up. They would destroy the Ottoman-Egyptian fleet in the Battle of Navarino. In July 1832, after long and bloody battles, the Greeks finally gained their independence from the Ottoman Empire.

About the Battle of Alamana

On April 1, 1821, after the fall of Livadeia to a division of Greek fighters who were under the command of Athanasios Diakos and Vasilis Bousgos, Hursid Pasha sent two of his commanders to end the revolt in Roumeli and then head to the Peloponnese to lift the seige there.

Born on January 4, 1788, Diakos was a Greek military commander during the Greek War of Independence who was considered a national hero. Athanasios Diakos died on April 24, 1821. Even though the Battle of Alamana was unsuccessful, his death provided the Greeks with a fascinating myth of heroic martyrdom.

Ottoman Side of the Battle

The Ottoman Turks would also divide their force. The main group would attack Diakos at his location, while the others would attack the other locations. Once attacked, many the Greek forces fled. This gave the Ottomans opportunity to focus on the attack on Diakos. Bousgos begged Diakos to go to safety as well, but Diakos and 48 of his men chose to stay and battle for hours. Diakos was wounded and captured during the Battle of Alamana.

Omer Vrioni, a leading Ottoman figure during the Greek War of Independence, offered to make Athanasios Diakos an officer in his army, but Diakos refused saying “I was born a Greek and I will die a Greek.” To this, Vrioni responded by having Diakos impaled. The Ottomans even tried to make Diakos carry the sharpened pole he was to be impaled with, but Diakos threw it down.