Written by GreekBoston.com in Greek Mythology Comments Off on Interesting Mythological Facts About the Trojan War 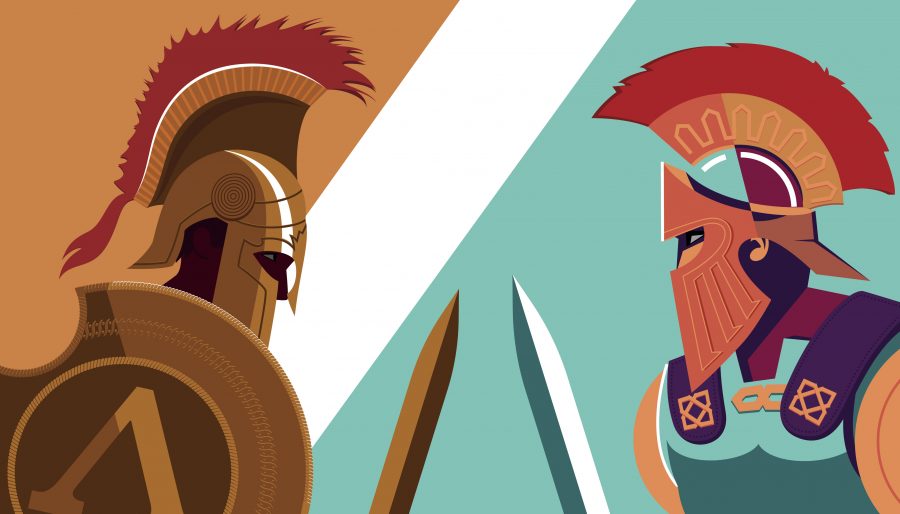 The Trojan War was one of the most epic battles of Greek Mythology and the tale was forever immortalized in the epic poem, The Iliad. It is one of those stories that has so many memorable moments that these moments have been remembered for thousands of years. From brave heroes to stories of divine intervention, this is one of the classical tales that has enchanted people since ancient times.

Here’s a look at some interesting mythological facts about the details of the Trojan War:

Paris Was a Catalyst of the War

Paris is well known as being the prince of Troy who ended up falling in love with Helen of Sparta. This love was actually divinely initiated, and it is also what brought about the Greeks’ wrath onto the city of Troy. When Helen’s husband, who was also the king of Sparta, found it, it spurred the war. Ultimately it was also Paris who shot Achilles in the heel, which ultimately led to his death.

Eris Played a Part on the Trojan War

The tale of how the Greeks eventually entered Troy is well known. They sent a horse inside the city, saying it was a gift. However, the horse was filled with Greek soldiers and they took the Trojan soldiers completely by surprise. What people may not realize is that these events were often through to have been sequenced by Eris, who was the Goddess of Discourse. Upset that she wasn’t invited to a prominent wedding, she is thought to have orchestrated the entire war as an act of revenge.

Prince Hector of Troy was known for being a brave warrior. One story recounts how bravely he fought against Achilles, which is what eventually took his life. During this fight, however, Prince Hector realized he was in a dangerous situation with Achilles. Despite that, he put his all into it before Achilles eventually ended his life.

The Trojan Horse Turned the Tide

The Trojan War was long and lasted for ten years. During this time, both sides experienced significant losses. The war was so long because both sides were also fairly well matched. That is, until the Greeks devised a plan that would eventually lead to them being victorious. They built a large horse that would fit plenty of soldiers inside. Announcing  that the horse was a gift, the Trojans let it inside. After nightfall, the Greeks came out of hiding and began a battle that took the Trojans completely by surprised. The Greeks eventually won the war.

Achilles’ Was a Hero of the Trojan War

Achilles was known as being one of the best warriors in all of Greece. His heroics led him to the battlefield of the Trojan War, where his prowess led him to make a significant impact of the outcome of the war. He chose the heroic life for himself but ultimately, the Trojan War is where he lost his life because of an arrow Paris shot into his heel, which was a point of weakness for the warrior.

The Trojan War is one of the most memorable conflicts of Greek Mythology. It is a story that has been told for thousands of years! 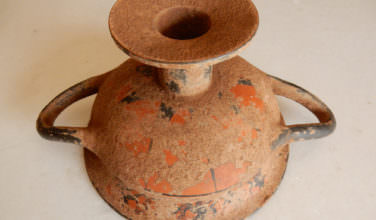