This dish is so named because it is popular in the monasteries throughout Greece because it uses simple, humble ingredients. Although this dish isn’t complicated, it still packs a big flavor and is definitely served in Greece outside of the monasteries! 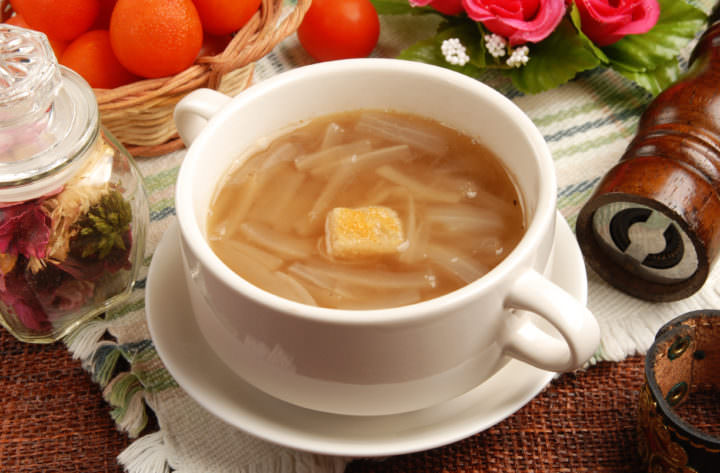 How to Make Greek Onion Soup:

Add 2 tablespoons of the olive oil to a large soup pot and set the heat to low. Add the onions and saute for about 20 minutes, stirring occasionally so the onions don’t stick or turn color. You don’t want the onions to caramelize. Sprinkle 2 tablespoons of water over the onions and stir. Cover the pot and cook for an additional 50 minutes, removing the lid occasionally to stir the onions. Add 4 cups of the water, salt, and pepper and bring the mixture to a bowl, covered, over medium heat. Simmer the soup on low once it bowls for 15 minutes.

To serve the soup, add bread cubes equally to four soup bowls. Ladle soup into the bowl in equal amounts. Garnish with parsley (about 1 tablespoon per bowl) and serve immediately. 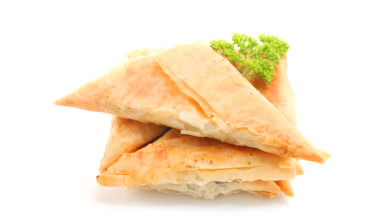 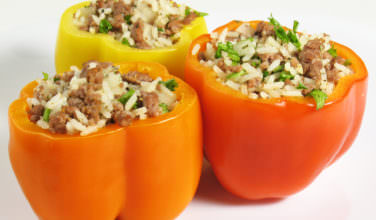 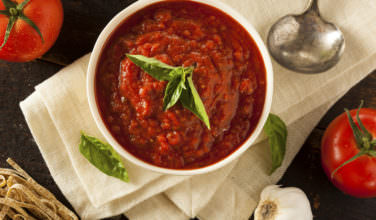 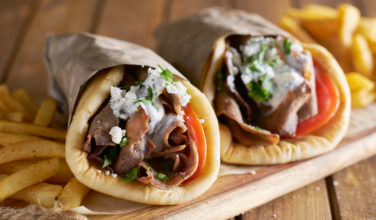 Recipe for Gyros with Feta Spread