Written by GreekBoston.com in About Greek Spices and Herbs Comments Off on Greek Parsley: Cooking and Medicinal Info 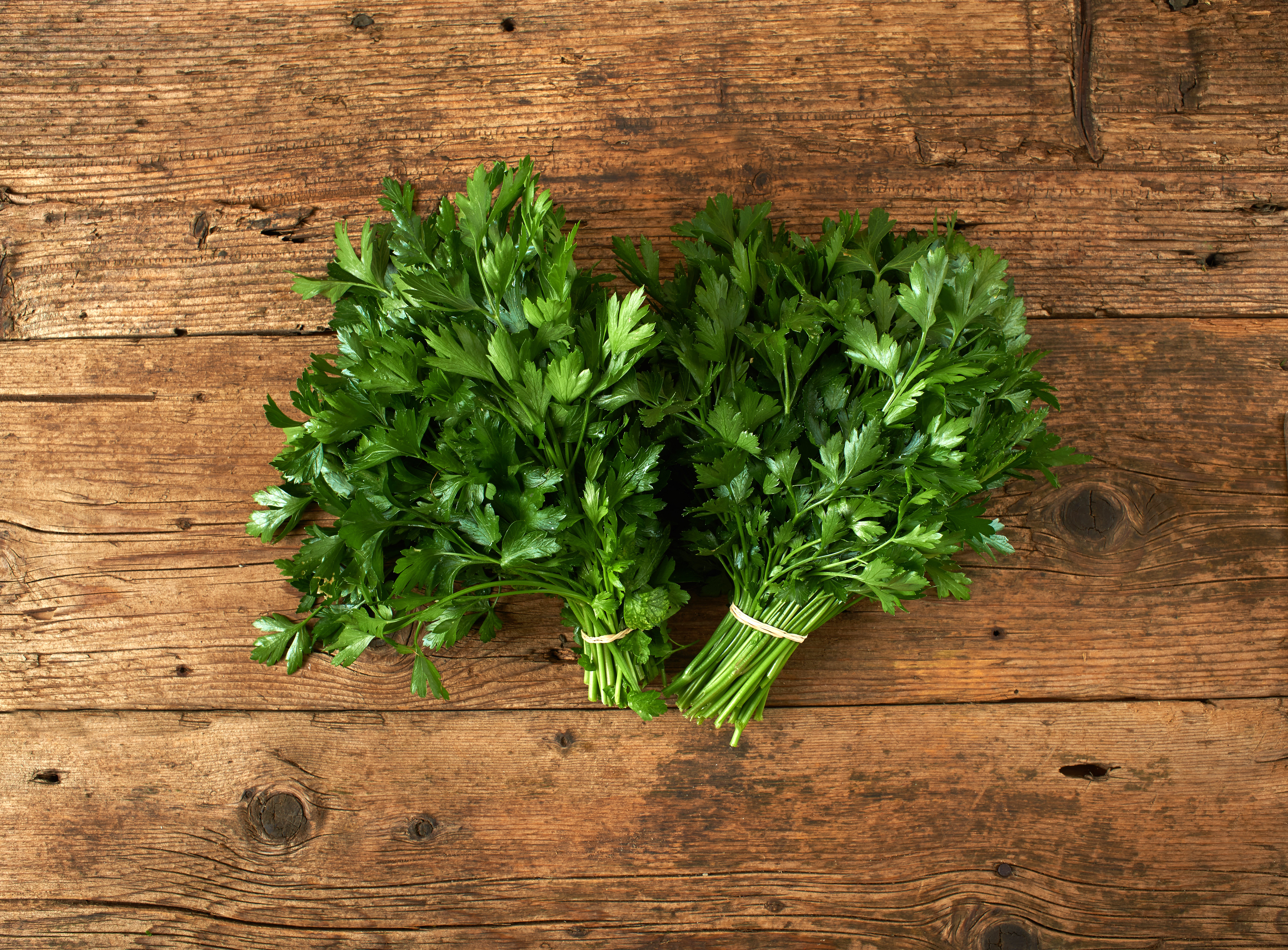 Parsley, known as maidanos or μαϊντανός in Greek, is one of those understated herbs that are staples in most Greek kitchens. Because of its mild flavor and unassuming nature, parsley tends to take a back seat to other, more prominent herbs. Parsley’s most important role is as a garnish and as the very last step for certain dishes, such as soups and stews, meat dishes, and salads.

Where is Parsley from in Greece?

Parsley is a native plant of the Mediterranean and can be found growing wild all over Greece. Because of its importance to Greek cuisine, it can be found growing in pots and in gardens. It can also be purchased in markets throughout as freshly cut bundles or in dried form. Parsley loses its scent quickly, however, which means that it is much more preferable to have a plant of your own so that you can pick it when you need it.

How Does Parsley Taste?

Parsley has a clean, bright flavor and as a result, it tends to brighten the flavors around it. Because of this, it is best used in its fresh form. When the herb is dried, it tends to lose it flavor. It tends to pair well with lemon flavors and also has a slightly bitter quality.

What Greek Recipes Use Parsley?

What are the Herbal Remedies for Parsley?

Parsley has a wide range of medicinal uses and has been used as an herbal remedy for thousands of years. As a diuretic, it has been used for water retention and is also useful for other kidney-related complaints such as urinary tract infections and kidney stones. It also has a specific action on the respiratory system and is used for complaints such as coughs and congestion. The fresh leaves are often chewed fresh to sweeten the breath.

Parsley has actually been talked about in Greek mythology! In one myth, a snake bit a young prince named Opheltes when he was left unattended by his caretaker. The child bled to death and where his blood ran into the ground, parsley sprang up. It was also used as part of ancient Greek funeral rites and this tradition is said to have originated with Persephone, the Queen of the Underworld. 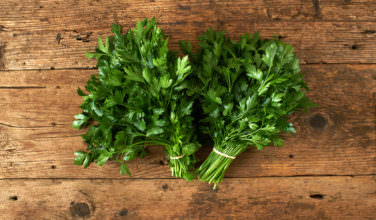 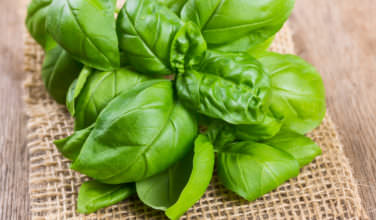