Written by GreekBoston.com in About Greek Spices and Herbs Comments Off on Greek Chamomile: Cooking and Medicinal Info 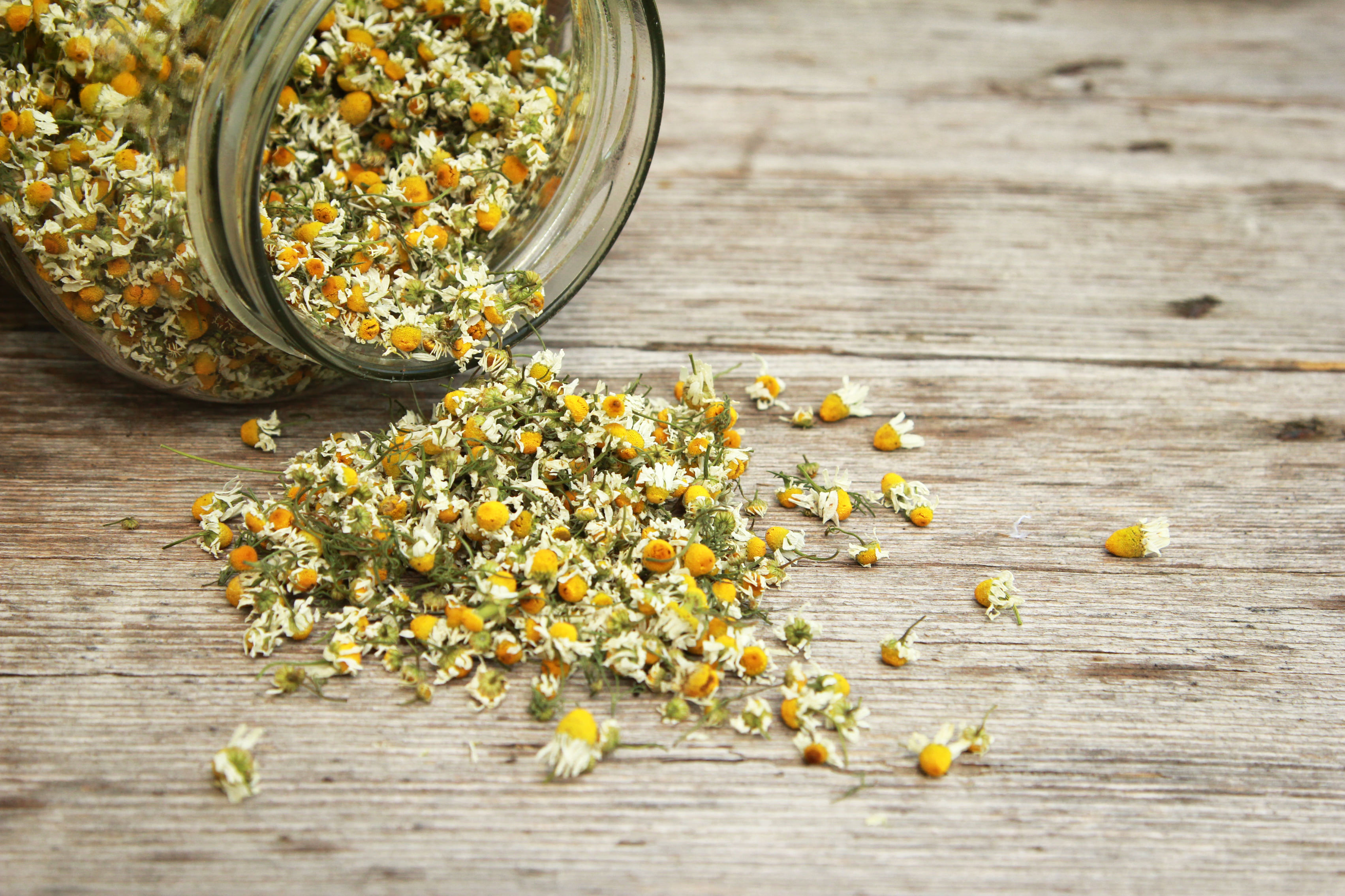 Chamomile, also called chamomili or χαμομήλι in Greek, is one of the most popular teas in all of Greece. However, this is an herb that is only enjoyed as a tea for either pleasure or medicinal purposes. It isn’t used in cooking in any way. While in Greece, if you order a “Greek tea” from a menu in a café, chances are pretty good that they will bring over a cup of chamomile tea. Many people in Greece refer to chamomile as either “chamomili” or simple as, “Greek tea.” Although there are many types of tea available in Greece today, chamomile remains one of the most common and the most traditional.

Where is Chamomile from in Greece?

Chamomile grows wild throughout Greece and it is also cultivated and grown in pots in people’s homes or in their gardens. Chamomile flowers can be purchased in markets in bulk or in tea bag form. People often pick the chamomile that they see growing wild and dry it for use in their homes.

How Does Chamomile Taste?

Chamomile has a mild, floral taste with slight undertones that are reminiscent of apples. It’s light, pleasant flavor is responsible for this beverage being enjoyed by all.

How Do You Make Chamomile Tea?

To make chamomile tea, bring a pot of water to a boil. Add one or two teaspoons of the dried chamomile flowers to tea strainer and place in your mug. You can also use one chamomile tea bag. When water comes to a boil, pour it into the mug. Steep the tea for ten minutes before removing the tea bag or the tea strainer. Sweeten with hone or sugar, if desired. Since this tea is so mild, removing the herb or the tea bag is optional.

What are the Herbal Remedies for Chamomile?

Chamomile is one of those herbs that has a long tradition of use in Greece as an herbal remedy. It is primarily used as a mild sedative and also for intestinal complaints, such as diarrhea and stomach aches. Topically, it can be used to soothe irritated skin and minimize redness.

The name chamomile is derived from the Greek word for the herb and means, “earth apple”. There are a few varieties of chamomile that are found throughout the world, and the most common one in Greece is Chamaemelum nobile. 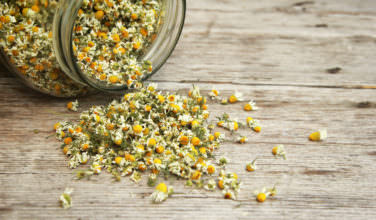 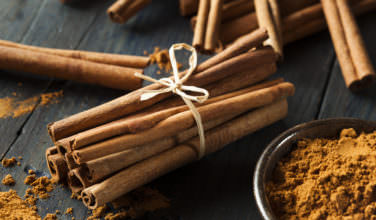 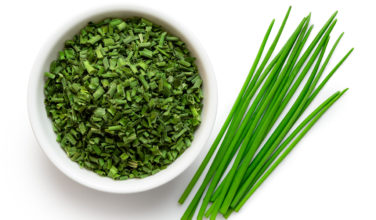