In Greece, pickling is a great way to preserve the harvest, and pickling cucumbers is a particular favorite. Use the freshest cucumbers you can find. 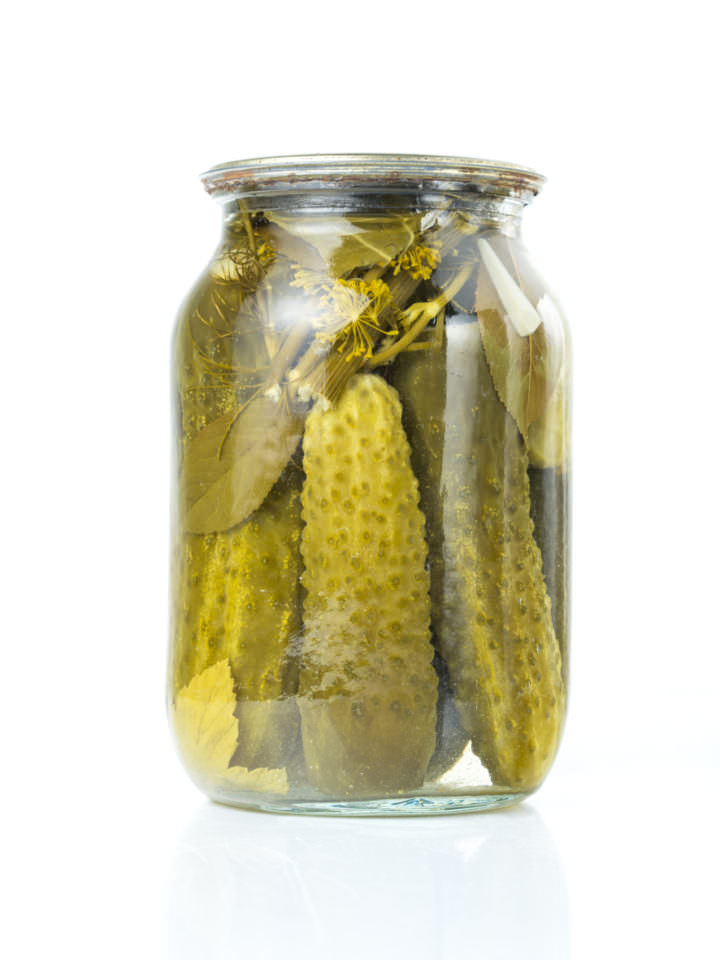 Bring a large pot filled with water to a boil. Drop in the cucumbers and cook for 1-2 minutes. Remove from the water and rinse with cold water. Blot dry with paper towels or let them air dry.

Divide the cucumbers equally between 3, 1-quart jars. Do the same with the garlic, peppercorns, dill seeds, and bay leaves.

Add the white vinegar to a saucepan and set the heat to medium. Stir in the salt and let the mixture heat until the salt is dissolved. Pour evenly over the cucumbers in each of the jars. Cover and let stand in a cool, dark place for about a week. 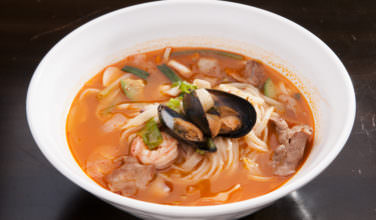 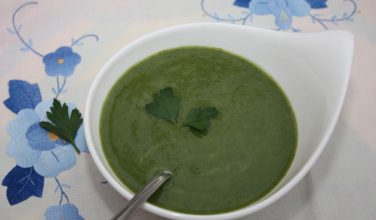 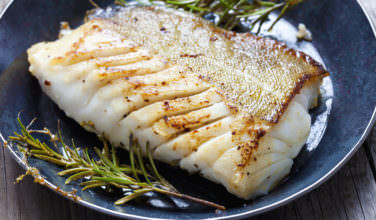 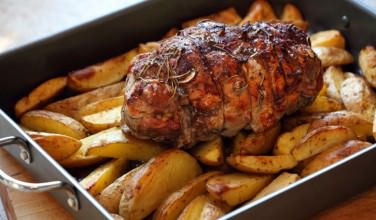