The Greek word, toursi, refers to a way of preserving vegetables that involves preserved in spices and wine vinegar. These Greek pickled peppers are a popular variety, and Greeks prefer using the long, slender peppers, such as Anaheim peppers, rather than bell peppers for this dish. 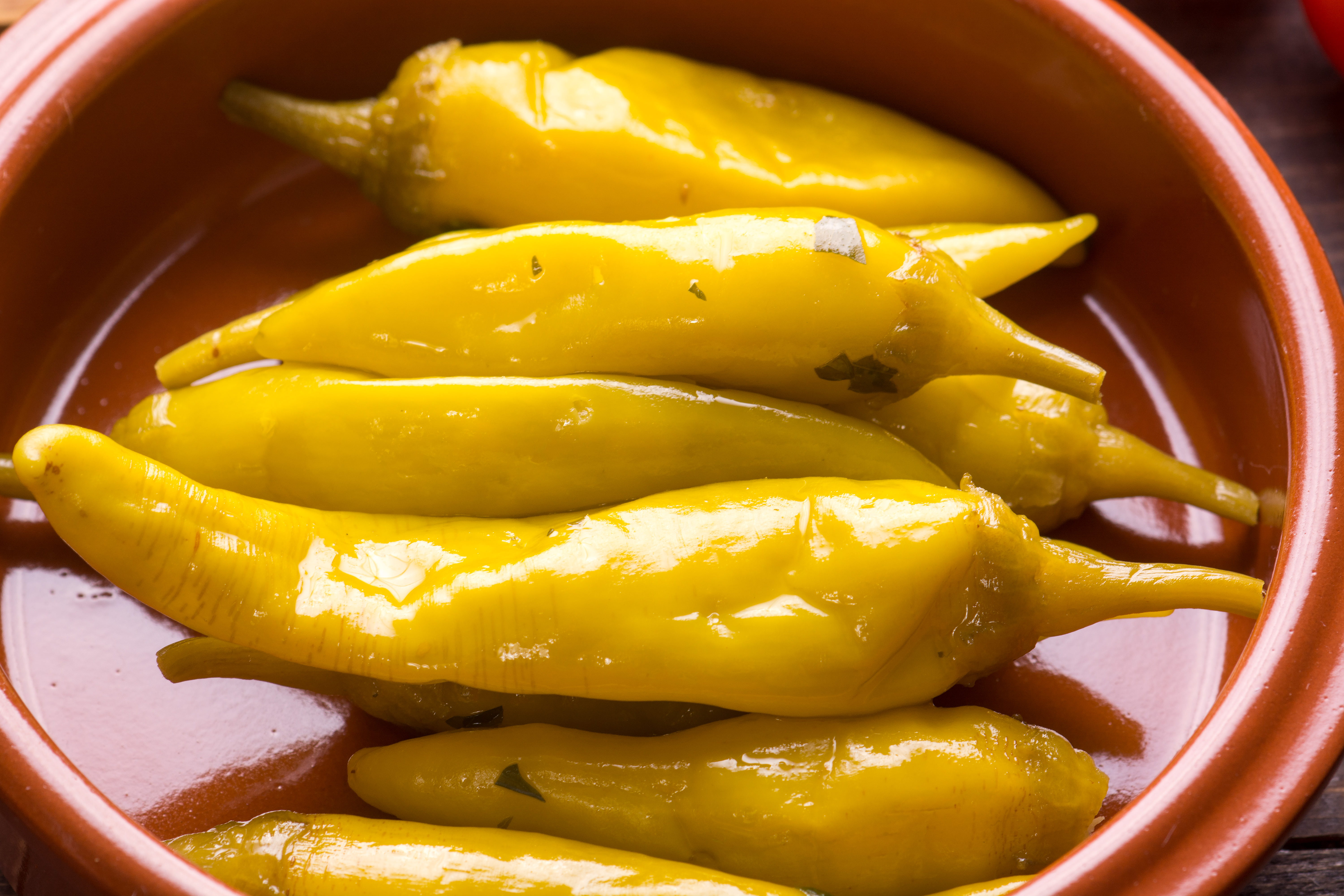 How to Prepare Greek Pickled Peppers:

Add the peppers to a large glass bowl. Sprinkle with the salt and then fill the bowl with cold water until it just covers the peppers. Soak for 6 hours, stirring occasionally.

Drain the water after 6 hours. Lay the peppers on clean towels until the peppers dry. When the peppers are dry, stuff them into clean and sterilized 1 quart mason jars. Pour vinegar into each jar, making sure to cover the peppers. Seal the jars according to the package instructions for the Mason jars.

Store the peppers in a clean, dray place for up to 3 months. 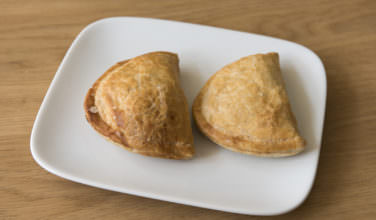 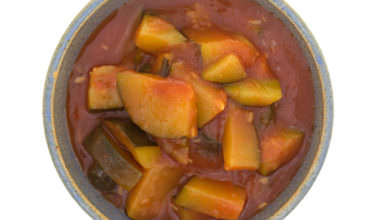 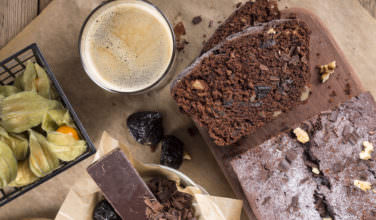 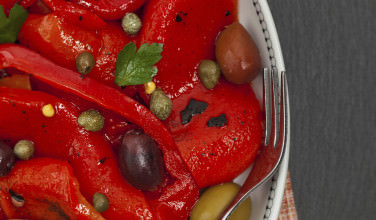