Avgolemono is perhaps the most iconic of all Greek soups. 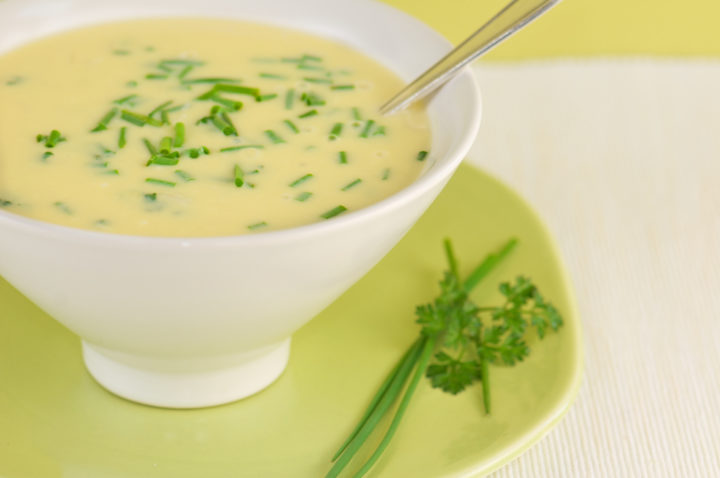 To make the soup, use 2 or 3 eggs, or only the egg yolks. The most sensitive part of an egg is the white, because heat cooks it much more rapidly than egg yolks.

To avoid this problem, work as follows:

Prepare a simple soup, a bouillon broth, for example. Remove from the fire and let stand.

Squeeze the juice of 1-2 lemons.

Separate the egg whites from the yokes. Beat the whites on high speed in a large mixing bowl until soft peaks form. Add the yokes one at a time, beating on low speed. Add the lemon juice and beat on low until well combined.

Take one ladleful of broth from the soup and add to the beaten eggs.

Beat well with a fork and gradually pour the mixture into the soup, stirring constantly.

The egg yolks can be beaten separately from the white, combining them afterwards to add to the soup, stirring all the while.

Typically, rice, orzo, pastina, or tapioca are also cooked in the broth before the mixture of eggs and lemon is added. Its final consistency varies from near-stew to near-broth.

Gluten Free Notes – If you are following a gluten free diet, use gluten free pasta or rice and omit the flour from the recipe. 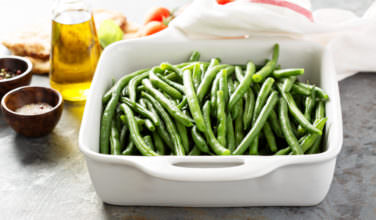 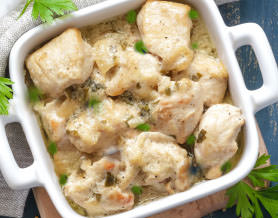 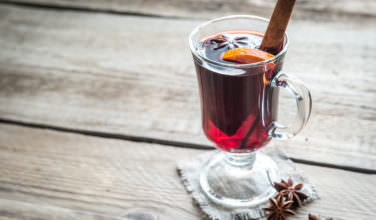 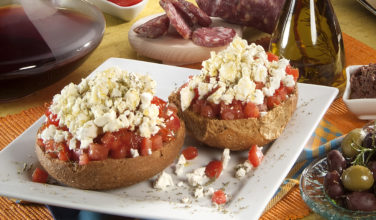 Recipe for Greek Style Bruschetta with Tomato and Feta