Beans, such as navy beans, are commonly found in Greek cooking. Bean salads such as this can be found all over Greece in the summer when plenty of fresh vegetables are in season. 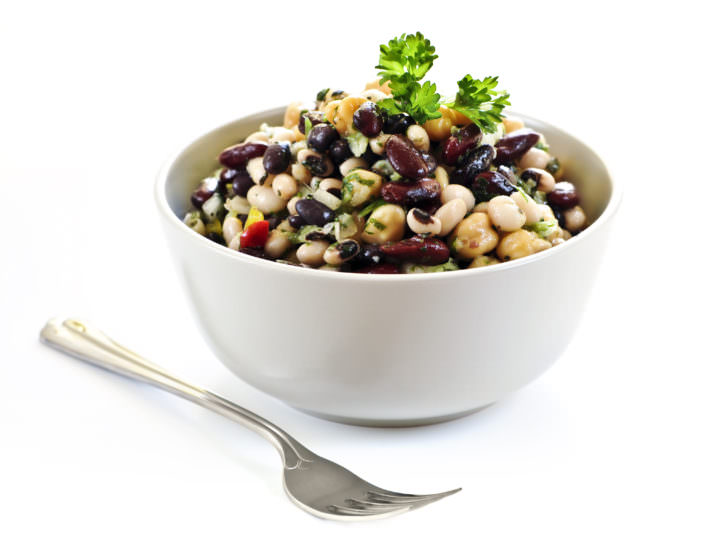 Pour the beans into a large bowl.

Prepare the ladolemono according to the recipe instructions.

Toss the dressing into the salad. Use about half,  but keep the rest in a small dish so they can add more if they want.

Toss in the fresh oregano and then sprinkle the parsley on the top.

** This recipe contains olive oil, which isn’t permitted during strict fasting. If you adhere to a strict fast, omit the olive oil in the dressing. 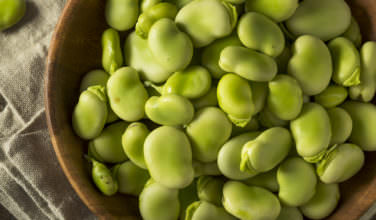 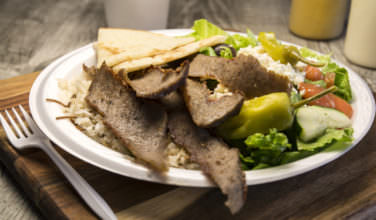 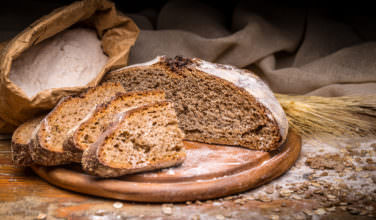 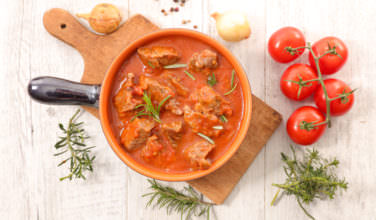