Written by GreekBoston.com in About Greek Spices and Herbs Comments Off on Greek Oregano: Cooking and Medicinal Info 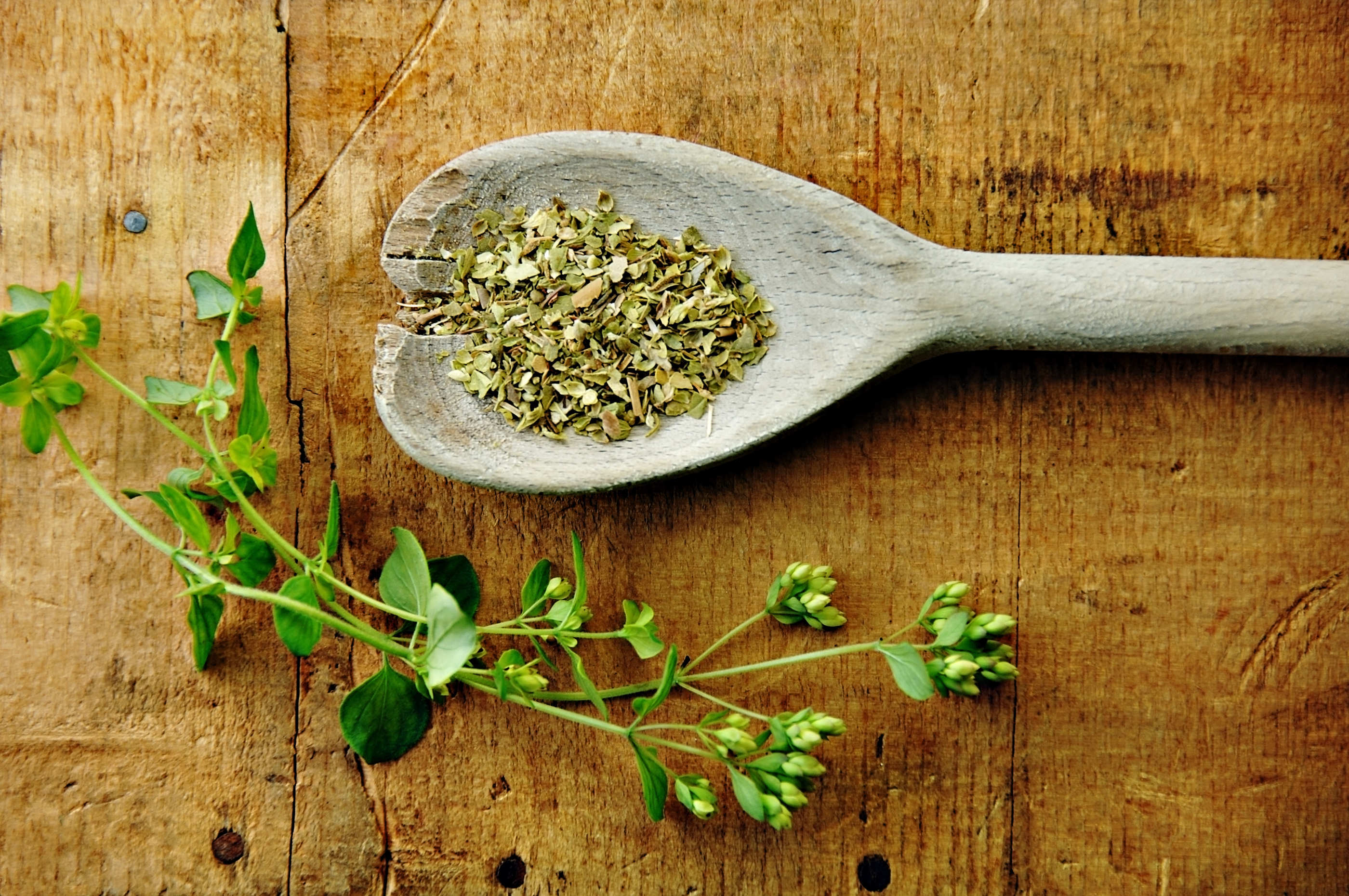 Greek oregano, also called rigani or ρίγανη in Greek, is possibly the most popular herbs in Greek cuisine. If it isn’t already in the dish, many Greeks use it is a garnish. Dried or fresh oregano adorns foods such as Greek salad, meat, and soups. It also has a beloved tradition as part of the traditional medicine of the region. The variety of oregano that is used in Greece is Origanum vulgare, and it is widely accepted that it originated in Greece before it achieved popularity in the rest of the world.

Where is Oregano from in Greece?

It is widely accepted that the variety of oregano that is found in Greece, which goes by the Latin name, Origanum vulgare, originated in Greece. It grows wild throughout the country, and people also cultivate it so they can have access to fresh oregano whenever they need it. Even those who don’t have a lot of space manage to find a place for it, such a pot outside on the steps or balcony, or even indoors on a sunny windowsill.

How Does Greek Oregano Taste?

Oregano has been described as warm, slightly sweet, and with a hint of bitterness. However, everyone has its own experience of the flavors, so it can be difficult to describe it accurately – you simply need to experience it for yourself! The flavor intensity of Greek oregano differs depending on if the herb is dried or fresh. Fresh oregano has a milder flavor than the dried version, which has a tendency to be more intense. If you have a recipe that calls for 1 teaspoon of dried oregano by you only have fresh oregano on hand, you’ll want to use 1 tablespoon of the chopped, fresh herb to make up for the different levels of intensity.

What Greek Recipes Use Greek Oregano?

What are the Herbal Remedies for Greek Oregano?

The leaves are the parts of the plant that are used for medicinal purposes. It has a special affinity to the respiratory system and is used for complaints such as asthma, coughs, allergies, and sinus pain. It is also used for digestive disorders such as heartburn and bloating, and has also been known to help with flatulence. Topically, it is used as an antifungal and for muscle aches and pains.

Oregano has been called by different names throughout history. In Greece, it is referred to as, “rigani”. Although “oregano” is the accepted equivalent in the English language, some older sources refer to it as “wild marjoram.” However, these days there is a clear distinction between marjoram and oregano. Although marjoram is a close relative of oregano, it is a little milder and sweeter in flavor. Since there are plenty of varieties of oregano that can be found throughout the world, you’ll want to make sure it is the real thing. To do so, make sure it comes from the real Origanum vulgare variety that grows in Greece!