Written by GreekBoston.com in About Greek Spices and Herbs Comments Off on Greek Fennel: Cooking and Medicinal Info 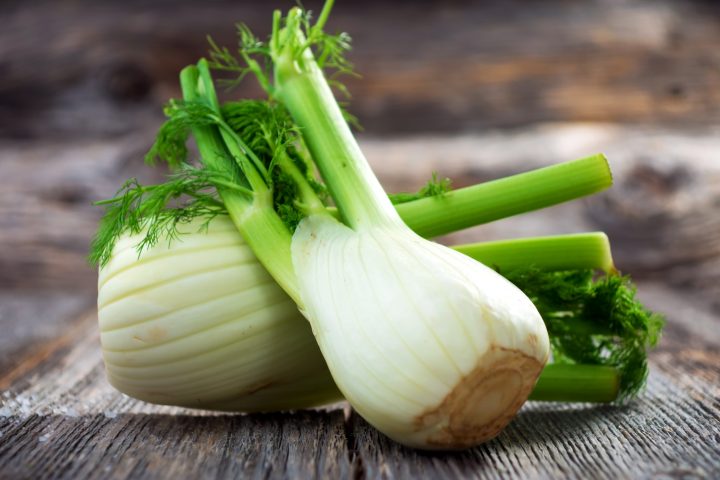 Greek fnnel, also called matharo or μάραθο in Greek, is treated as both an herb and a vegetable in Greek cuisine. The stalks have a texture similar to celery and they are chopped and used in many Greek dishes. The bulb, stalks, and foliage are all used in various dishes. The plant has fronds and flowers, and both are used as an herb in cooking. Fennel is actually part of the carrot family, and the plant does have a similar appearance as the carrot plant. It has long stalks, feathery green fronds, and yellow flowers.

Where is Fennel from in Greece?

The plant is native to the Mediterranean, which means that it grows bountifully in Greece, particularly on the shores of beaches, lakes, and rivers. However, it is also commonly found in gardens and growing in the wild all over Greece.

How Does Greek Fennel Taste?

Fennel has a sweet, faintly anise flavor. The same flavor profile exists whether you are using the fronds or the vegetable. However, the fronds have a slightly earthier and more delicate flavor, which makes it a great choice as a garnish for most dishes, especially vegetable dishes and soups. Fennel adds a faint anise flavor to everything that uses it, but it isn’t overpowering. When used with other ingredients and flavors, it creates a nice flavor balance.

What Greek Recipes Use Greek Fennel?

What Are the Herbal Remedies for Greek Fennel?

Fennel makes a delicious beverage when brewed as a tea. In fact, the tea is commercially sold throughout Greece and can be found in pharmacies, drug stores, and markets. The tea is made from the dried fronds, the seeds, or combination of the two, depending on how the manufacturer wanted to prepare. Fennel has a slightly sweet, anise-like flavor and tastes wonderful when mixed with Greek honey. The herb is used to bring down fevers, settle the stomach, ease flatulence, and calm the nerves.

The Greek word for fennel, marathon or μάραθο is derived from “Marathon”, which is a place in Greece that has a rich history. Literally translated, the name of the plan means “a plain with fennel”, meaning that this plant is often found growing on flat plains.

The plant has an ancient history, and references were found in writings from Ancient Myceanae. According to Hesiod’s telling of the story, when Prometheus stole fire from the gods to give to mankind, he did so by using a fennel stalk to hold the fire before bestowing his gift. 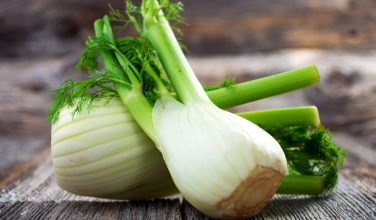