Overview of the Different Verb Tenses in Greek

Written by GreekBoston.com in Learn How to Speak Basic Greek Comments Off on Overview of the Different Verb Tenses in Greek 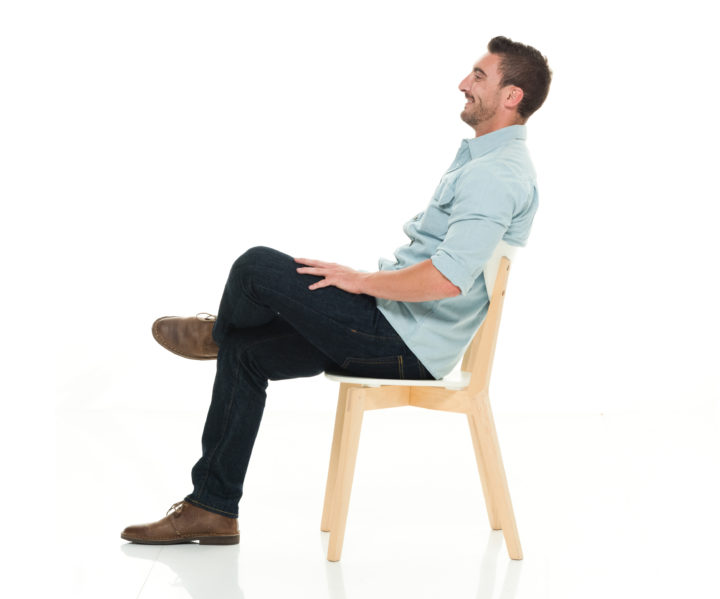 When it comes to learning how to speak Greek, verbs are essential. When first starting out, we always learn the present verb tense, but there are other forms that a verb can take. This article will give an overview of the different tenses you can encounter in the Greek language. Learn what these tenses are so that you can become more comfortable in the language in general:

Past Tense in Greek

a : a verb tense expressive of elapsed time (such as wrote in “on arriving I wrote a letter”)

b : a verb tense expressing action or state in progress or continuance or habitually done or customarily occurring at a past time (such as was writing in “I was writing while he dictated” or loved in “their sons loved fishing”)

Here are some examples of the past tense:

The future tense indicates an action that will be occurring in the future, and the Greek and English understanding of this is very similar. Webster’s Dictionary says that the future tense is, “a verb tense that is used to refer to the future.” Here are some examples in Greek:

It’s important to have an overview of this grammatical concept. However, it is important to note that this is just an overview. The verb tenses can get a little bit more complicated. if you have any questions about this, you should consult with a qualified Greek teacher. 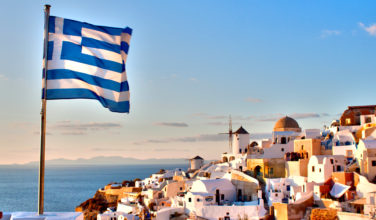 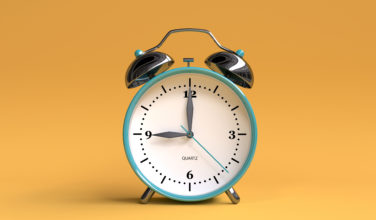 Telling the Time in Greek 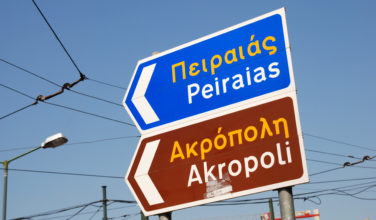 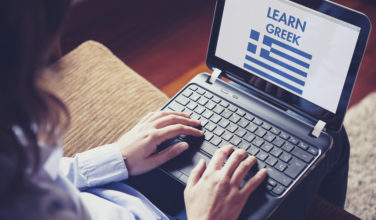