How to Ask Where People Are From in Greek

Written by GreekBoston.com in Learn How to Speak Basic Greek Comments Off on How to Ask Where People Are From in Greek 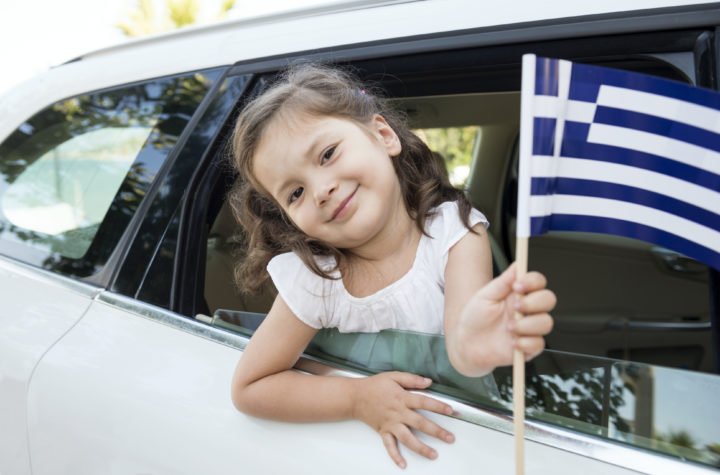 While conversing people in the Greek language, the topic of where you’re from is sure to come up. The Greek people are curious about the visitors that come to their country, and they will ask you plenty of questions out of curiosity. At the same time, they also expect you to ask where they are from. Here’s more information:

Asking Where People Are From and Then Answering

They will usually start things off by asking, and in turn you can also ask them the same way after you answer.

Your answer will usually start off in the following way:

Knowing How to Respond With the Name of Your Country

From there, your response will differ depending on where you’re from. You can answer with a city, region, or even a country. Saying you’re from a particular country is the most common response. Here’s a look at how to say the various countries from within the sentence.

These are just a few examples. If you are traveling to Greece or think you will need to speak Greek in the near future, it is worth your while to look up exactly how to say how you’re from in Greek. This is one of those questions that you will likely need to answer more than once, especially if you have traveled to Greece on vacation. 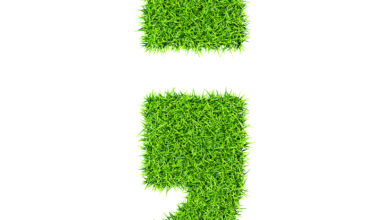 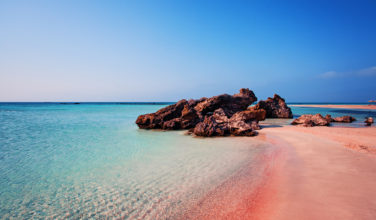 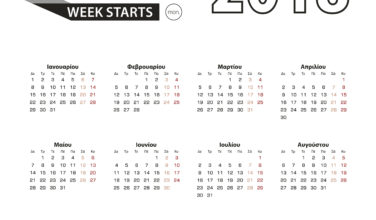 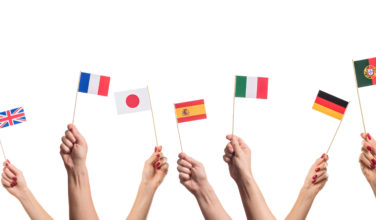 Saying Where You’re From in Greek