What Is the Ecclesiastic New Year?

Written by GreekBoston.com in Greek New Year Traditions, Greek Orthodox Religious Information, Uncategorized Comments Off on What Is the Ecclesiastic New Year? 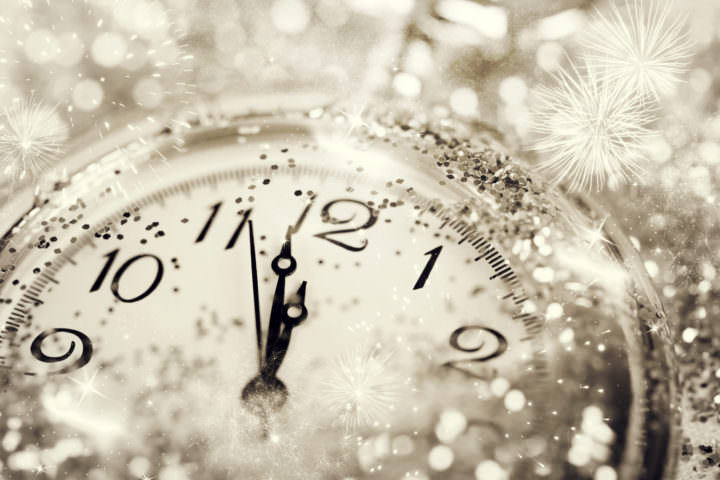 Most of us know that New Year’s Day in on January 1st. On New Year’s Eve, people all over the world gather to celebrate. Greece is no exception. In fact, there are plenty of traditions in Greece associated with this traditional New Year, including making Vasilopita, a traditional bread-like cake that is served during this time.

However, in the Greek Orthodox Church, the New Year is a bit different. If you notice, in the church services that take place this time of year, the focus is on Saint Basil. In fact, the Vasilopita cake that is such a beloved tradition is actually made in honor of this saint, not on the New Year itself.

The reason for this is that the Ecclesiastic New Year actually takes place at a different time of the year. Here’s more information about this:

When is the Ecclesiastic New Year?

The Ecclesiastic New Year, or the actual start of the church year, actually takes place on September 1st of each year. There is some debate as to where this tradition came from, but many believe that it has origins in the Roman Empire, since this is when their citizen’s taxes were due. There is also some thought that the New Year occurs at this time because it is around the time when the harvest occurs, and typically, the harvest was looked at as the completion of a year. No matter what the origin is, the Orthodox Church has decided that their New Year is actually on September 1st, and not January 1st, which is the official completion of the actual calendar year.

Is There a Church Service During the Ecclesiastic New Year?

No matter which day of the week it falls, there is usually a church service on this day. It is usually a Divine Liturgy service, but there are special hymns that take place. Here’s a look at the hymns that are sung or chanted during this service:

Apolytikion of Beginning of the Indiction

Creator of the universe, setting times and seasons by Your sole authority, bless the cycle of the year of Your grace, O Lord, guarding our rulers and Your nation in peace, at the intercession of the Theotokos, and save us.

Kontakion of Beginning of the Indiction

You who created all things in Your infinite wisdom, and set the times by Your own authority, grant Your Christian people victories. Blessing our comings and goings throughout this year, guide our works according to Your divine will.

As you can see, the Ecclesiastic New Year actually takes place on September 1st. As a result, all that takes place in the church year starts with this service. It is a nice service to attend if you get the chance! 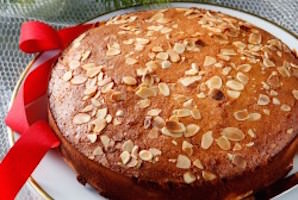 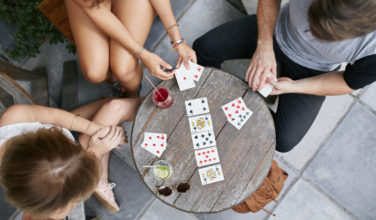