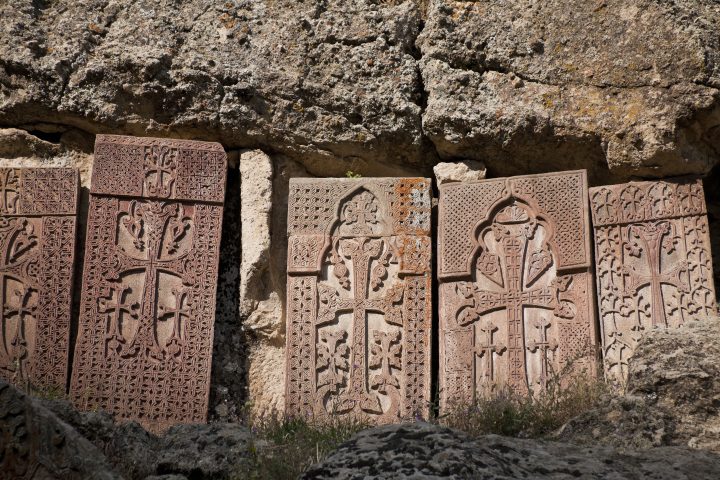 A relic is an object associated with a saint. A relic is usually a piece of his or her body, but it can also be an object closely associated with the body, such as a scrap of clothing or an item involved in a martyrdom. An example of the latter type is the True Cross, on which Jesus Christ was crucified.

Orthodox Christians believe that relics share in the holiness of a saint. By venerating the remains, the supplicant also venerates the saint, and God Himself. Saints can work miracles for the faithful by means of their connection through their relics. Here’s more information about this:

What the Word Means

The word “relic” comes from the Latin reliquiae, meaning “remains.” This is a form of the verb verb relinquere, “to leave behind,” which is the root of words like “relinquish.” The logic of the word tells us that the importance of relics is in who left them behind. The saints are in Heaven, but they have left a part of them on Earth, through which believers can experience a connection with them.

God created the human body as well as the soul, and Orthodox Christians believe that they share the same holiness. The Old Testament gives an example of the power of relics in 2 Kings 13:21, when the bones of the prophet Elisha bring a dead man back to life. Early Church writers such as Saint Cyril of Jerusalem, Saint John Chrysostom, and Saint Ambrose attest to the holiness and miraculous power of relics. Even Saint Paul and Saint Augustine, those giants of Church theology, agree.

Of course, the fundamental point of Christian faith is that God Himself took the form of a human being in Jesus Christ the Savior. Christ’s body certainly partook in His sanctity, and since we were made in God’s image, the same is true for humans.

The veneration of relics is a practice which honors God as the supreme source of all holiness. Orthodox theology clearly distinguishes veneration from adoration. The latter is owed only to God directly. Thus veneration, which may be paid to a creature, is kept clean of idolatry.

Relics are kept in the treasures of cathedrals, monasteries, and other such sites. They are an integral part of worship, the Eucharist, the consecration of churches, and the investment of priests. They may be displayed to a congregation as part of a divine worship service.
Individuals can also come to the relics. Sometimes they come a long way. The ancient practice of pilgrimage involves a journey to visit a relic being kept at a holy site. The longer and more difficult the journey, the more virtuous it is to make it.

The veneration of saints through their relics is an important part of the Orthodox Christian faith. It allows the ordinary believer to connect with the saints and thereby with God Himself. Veneration of relics distinguishes between the saints and God, and is not idolatry. God created the human body as well as the soul, and both are sacred. Through relics, Orthodox Christians honor both body and soul as they honor God. 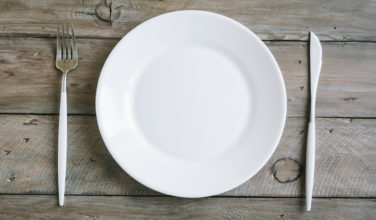