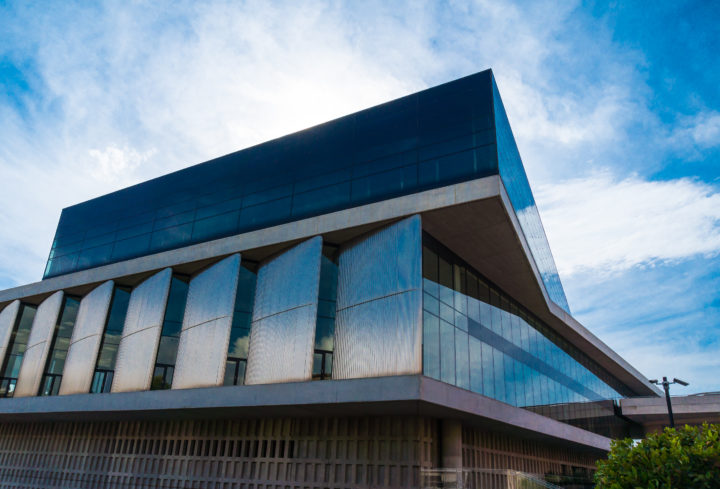 Construction of the current museum was completed in 2007 and it was quite a journey to get to that point. Foundations for the original museum were laid in 1865 but with only 800 square meters of floor space it was inadequate and could not accommodate all of the findings from the large excavations on the Acropolis that began in 1886. A second museum was announced in 1888, the “Little Museum” but was demolished in 1946-1947. As time went on, it became clear that the museum wasn’t built for the large number of visitors that passed through its doors and wasn’t adequate for an exhibition of masterpieces. Constantinos Karamanlis as it is now first conceived the museum in 1976 but it wasn’t until 2000 that Bernard Tschumi (a U.S. based architect) with Michael Photiadis (a Greek architect) and their associates were awarded with the design tender.

Permanent collections within the Acropolis Museum include:

The Gallery of the Slopes of the Acropolis
This is the first collection in the Museum. It features a wide glass-floored gallery that provides a view of the archaeological excavation below. This gallery includes finds from the sanctuaries that were founded on the slopes of the Acropolis and objects that Athenians used in everyday life from all historic periods.

The Archaic Gallery
The Archaic Gallery is lined with statues that are mostly votive offerings to Athena that were mostly recovered from a pit on the Acropolis where they were buried after the Battle of Salamis. The statues mostly depict young women. Exhibits can be viewed from all sides as three-dimensional exhibits that feature natural light.

The Parthenon Gallery is located on the top floor and is a glass atrium built in alignment with the temple. It features a frieze that details the narrative story of the Panathenaic Procession. Ancient marble inscriptions are presented that record-detailed cost records of the construction of the Parthenon and the statue of Athena Parthenos. Visitors can also watch a video presentation about the Parthenon and the sculptural decoration of the monument.

In addition to viewing the galleries, there are plenty of other attractions for visitors to enjoy. The Museum occasionally holds music events and visitors can enjoy contemporary and orchestral concerts performed in the Museum’s courtyard and the Museum host’s small group performances in the balcony of the second floor overlooking the Archaic Gallery. Through 2014, visitors can view the conservation and restoration of the Caryatids which focuses on fixing unstable segments of the marble statues, their structural restoration, removal of the corrosive factors and cleaning of layers of atmospheric pollutants with the use of laser technology. Visitors also have the opportunity to participate in presentations of selected exhibits held by Archaeologist – Hosts.

There is so much to do at the Acropolis Museum that it’s recommended to outline what you’d like to see ahead of time!

Traditional Experiences You Must Have While in Greece 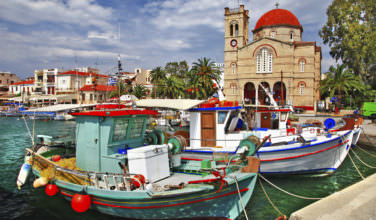 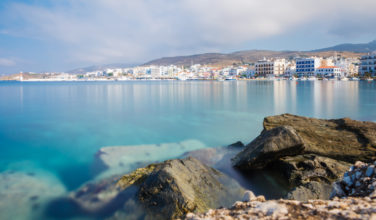 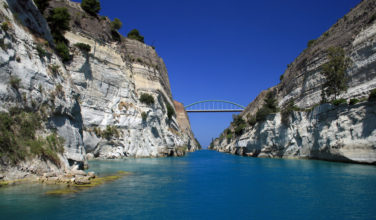