Visit the Byzantine and Christian Museum in Athens

Written by GreekBoston.com in About Athens, Greece, Greek Travel Guide Comments Off on Visit the Byzantine and Christian Museum in Athens

The Byzantine and Christian Museum in 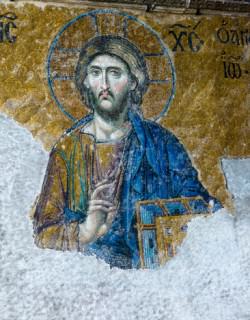 Athens is a modern museum that holds an imaginative display of priceless Christian art dating from the 3rd to 20th centuries. The core is a collection of icons from the 16th to the 19th centuries. The world-renowned collection includes more than 15,000 objects from the Byzantine Empire that dominated the Mediterranean region from the fall of Rome in 476 to the fall of Constantinople in 1453 and covers the chapters of Greek history that come after the famed Golden Age. This important part of Greek history is often overlooked in favor of its ancient past.

The Byzantine & Christian Museum is housed on the grounds of the former Villa Ilissia, an urban oasis transformed into a culture park with an open-air amphitheater, outdoor exhibitions and ancient ruins. It includes expansive multilevel underground galleries. The collection includes icons, frescoes, sculptures, textiles, manuscripts, vestments, and mosaics. The museum is made up of two buildings that flank an entry courtyard. The building on the right holds temporary exhibits while the one on the left features the permanent collections and sprawls underground. In the summer, visitors can enjoy concerts in the courtyard.

The permanent exhibit is divided into two sections:

“From the Ancient World to Byzantium”

This section explains how the earliest Byzantine Christians borrowed artistic forms from the Greek and Roman past and adapted them to fit their emerging beliefs. Visitors can view mosaics and capitals from the earliest “temples” of Christianity and see how existing ancient temples were “Christianized” for new use. Other covered topics in this section include Coptic art and graves and burial customs during the Byzantine Era.

This section explores the various facets of Byzantium including the use of art in early Christian worship, wall paintings transplanted from a Byzantine church, the role of Athens in the Byzantine Empire, countryside lifestyles, final artistic flourishing of the 13th and 14th centuries, the fall of Constantinople to Ottoman Sultan Mehmet the Conqueror, and more.

The Byzantine Empire is often an overlooked chapter of Greek history. The Byzantine & Christian Museum is an excellent place to learn about why this chapter is so important. 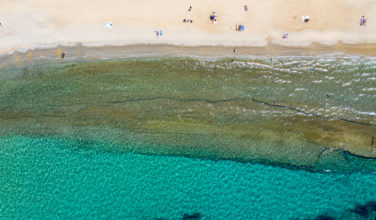 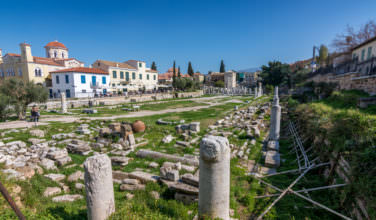 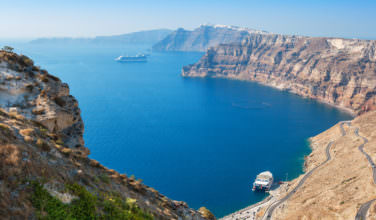 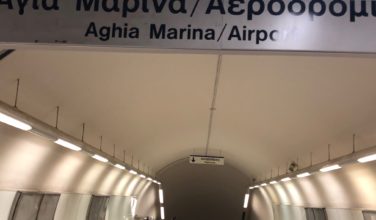