What to Do on the Greek Island of Delos

Home > About Athos, Greece > What to Do on the…

Written by GreekBoston.com in About Athos, Greece, Greek Travel Guide Comments Off on What to Do on the Greek Island of Delos 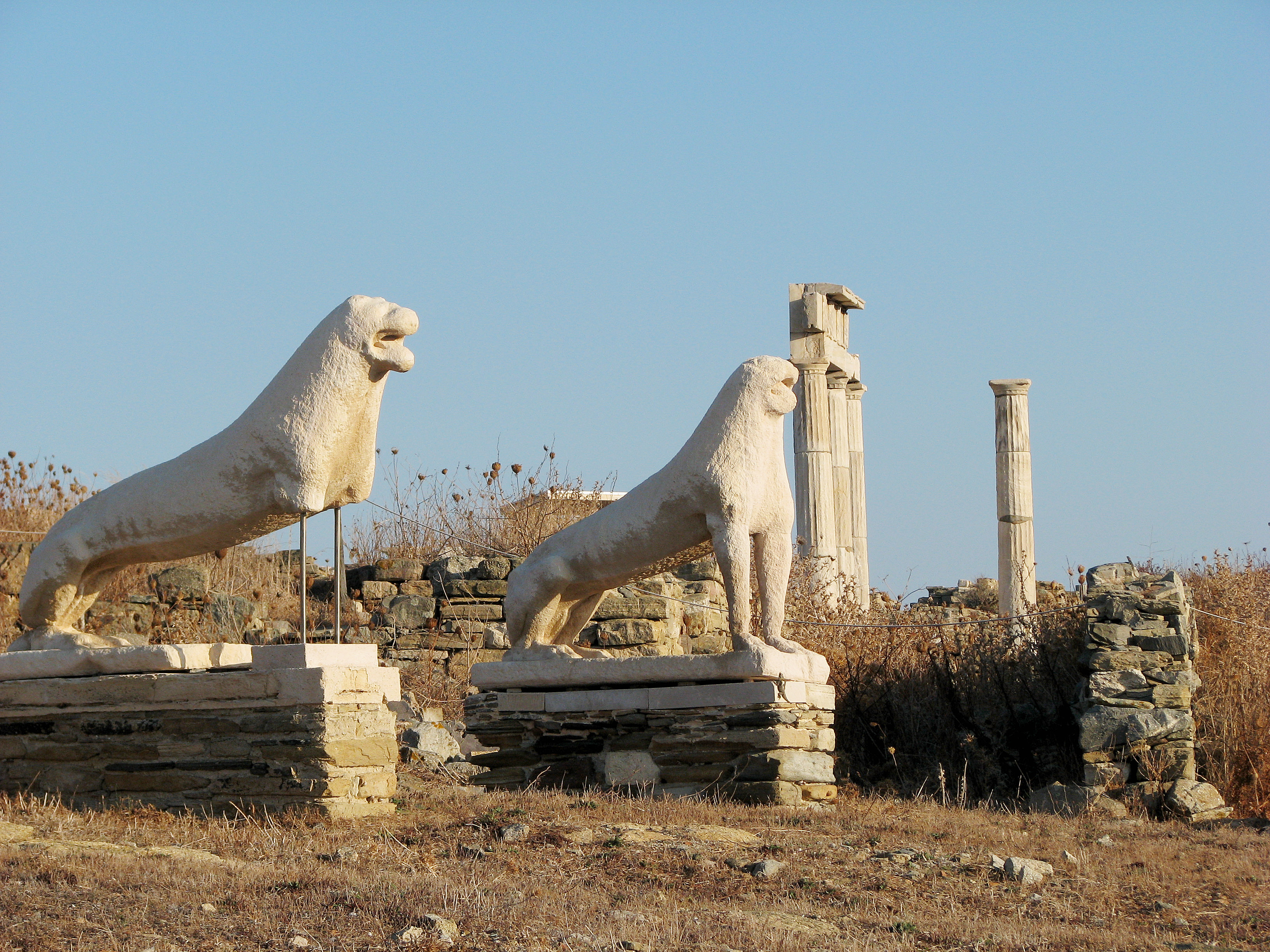 Like many places in modern Greece, the past an present seem to converge. Delos is more than just a part of the Cyclades island group in Greece. The name, Cyclades, derives from a Greek word meaning, “circle”. Back in Ancient Greece when the group of islands was named, the island group was described as circling around sacred Delos. Back then, the island was considered to be the birthplace of the twins, the goddess Artemis and the god Apollo. The shrine that was built here in honor of them was considered sacred.

Now, visitors flock to this island to revel in its past, soak up the sun, and to enjoy the gorgeous scenery. There are actually no hotels here, and the island is dominated by the ruins. Still, it is worth the day trip from Mykonos. Here’s a list of things you won’t want to miss once you arrive on the island:

The Archeological Site at Delos is one of the more fascinating places on the island, especially for those who love to catch a glimpse of history. Listed as a UNESCO World Heritage Site, this location is considered to be one of the most important archaeological finds in all of Greece. The entire island is taken up with the archaeological finds, including mansions, a theater, the fabled Lions of Delos, and the ancient shrine. When gazing at the ruins, it is clear that Delos once housed a great city. To get the most out of this site, consider hiring a guide or taking a tour. The guides can delve into the history, which will help this location come to life.

If you want to catch a glimpse of some of the artifacts that were found on Delos, this is the place to go. Although Delos has many stone structures that are still standing, the smaller artifacts, such as tools, pottery, and even jewelry, are housed in the museum. Although the museum itself is fairly small, it is packed with artifacts and offers a fascinating glimpse of the culture of the time period.

There are other things to do on the island of Delos besides observe history. Mount Kynthos seems to be perched over the ancient city. Besides snapping a few pictures, you can also hike up the mountain. Although it is a fairly small mountain, the terrain can be fairly challenging. Be sure to bring enough water and to wear the right shoes for the hike. Once you get to the top, you’ll be rewarded with excellent views of the Delos and the surrounding area.

When on Delos, you won’t want to miss these activities! 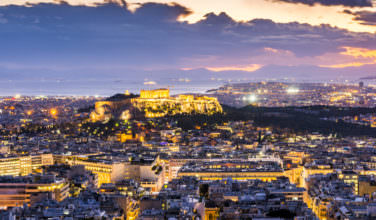 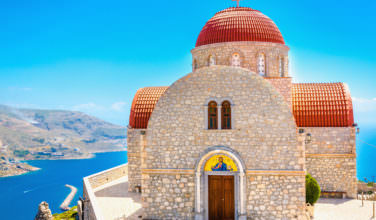 Best Beaches on the Island of Kalymnos 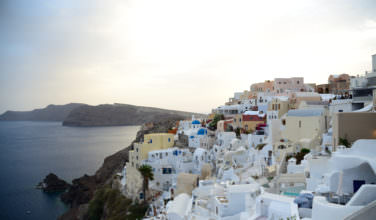 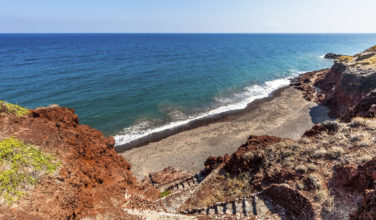 Be Sure to Visit Santorini’s Red Beach