Enjoy Erechtheion – Temple on the Acropolis of Athens

Home > About Athens, Greece > Enjoy Erechtheion – Temple on the Acropolis of Athens

Written by GreekBoston.com in About Athens, Greece, Greek Travel Guide Comments Off on Enjoy Erechtheion – Temple on the Acropolis of Athens 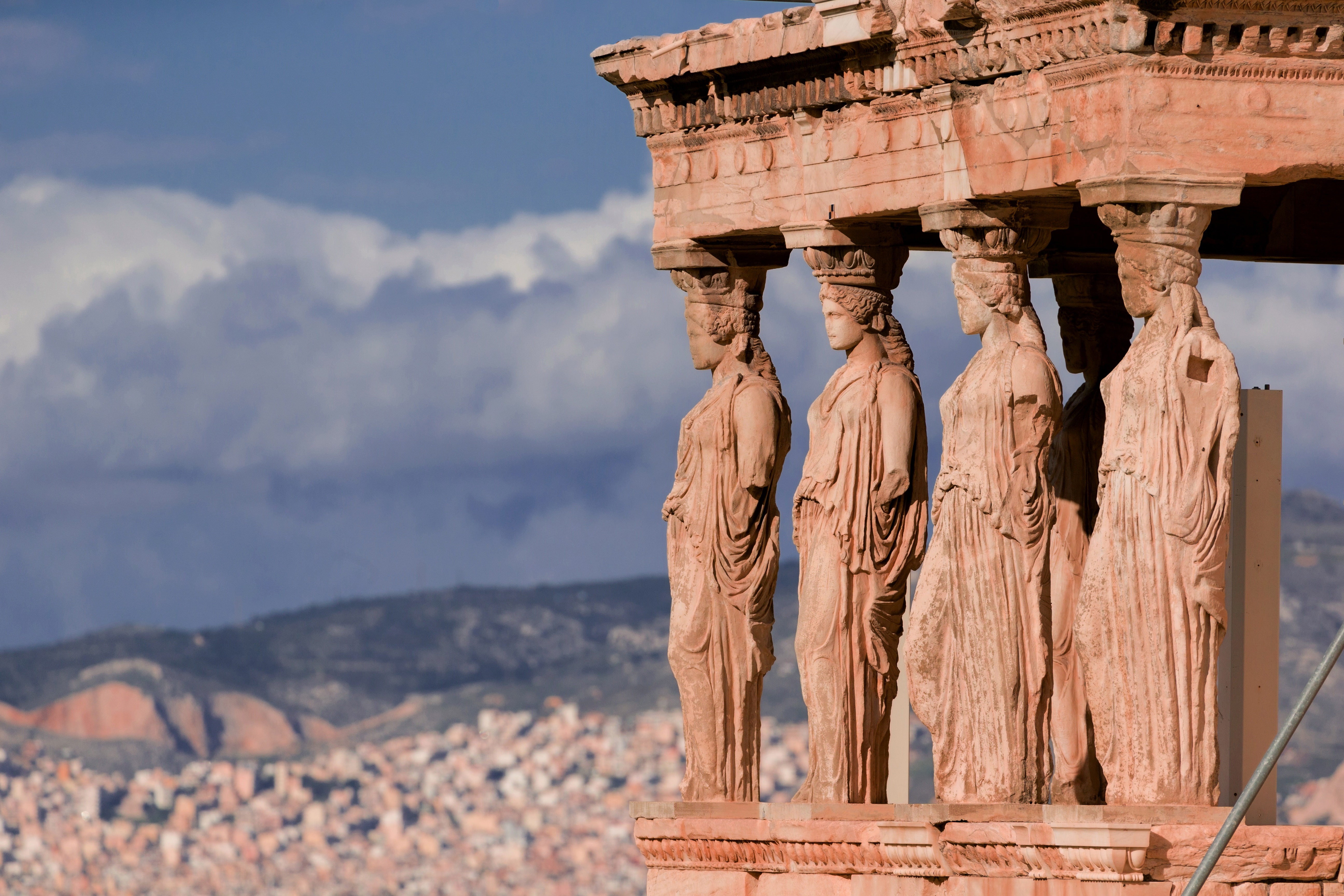 When most people visit Athens, they head right to the Acropolis to visit the fabled Parthenon, which sits on top of the famous Acropolis. Despite what people may believe, however, there is a lot more to the Acropolis than just the Parthenon. There are several structures perched on this ancient citadel that lies on top of a massive grouping of rocks and they all deserve some of your attention, as well. The Erechtheion is one of those ancient structures that you should spend some time learning about while on the Acropolis. Here’s more information about this interesting tourist attraction:

Temple Dedicated to Athena and Poseidon

Unlike many temples in Ancient Greece, the Erechtheion was dedicated to both Athena and Poseidon. As the story goes, Athena and Poseidon both competed for the honor of being the patron god or goddess of the city. To do so, a competition was organized between the two deities where the one who offered the most valuable gift would become the patron or patroness. Poseidon struck the ground with his staff, which gave Athens a water source. Even though it was salinated from the ocean, it was much appreciated. Athena’s gift of the olive tree, however, is what ultimately won her the honor of being the patroness of Athens. Still, the people always acknowledged how important the sea was to the city, especially since Athens had a formidable navy. This temple was dedicated to both of these deities to pay them both respect for what the people felt they both did for them.

This temple is said to have been built sometime between 426 ad 401 B.C. It is likely that it took around twenty five years to construct it fully. Although historians aren’t entirely sure who the architect was, they suspect that it was built by an individual named Mnesikles. Although the temple was dedicated to Poseidon and Athena, the name for it is thought to have come from a derivation of Erichthonius, who was an Athenian hero. The temple had a complex design and featured multiple compartments and columns. It is currently in disrepair. It  was also the home of the famous Elgin Marbles, which are now on display in England.

Take a Tour to Learn the History and Architecture

As mentioned above, people often gloss over this temple in favor of catching a glimpse of the Parthenon. However, the Erechtheion was also important. In order to fully appreciate it, it’s a good idea to take a tour by a professional guide. In fact, a good tour will give you a nice overview of the entire Acropolis while also spending time on the history and architecture of the Erechtheion. If you don’t take a tour, consider reading up in the history and architecture of this temple yourself so that you can get a nice overview.

It’s true that while you’re in Athens you should spend some time seeing the ancient sites on the Acroplolis. However, it is important to remember that there is more to the site than the major attractions like the Parthenon. You don’t want to miss the chance to explore some of the other temples, such as the Erechtheion. 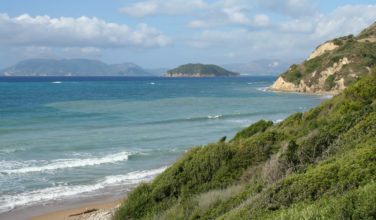 Lounge on Gerakas Beach in Zakynthos 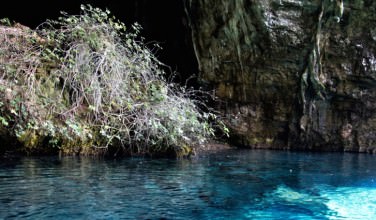 Take A Guided Boat Tour of Melissani Cave In Kefalonia 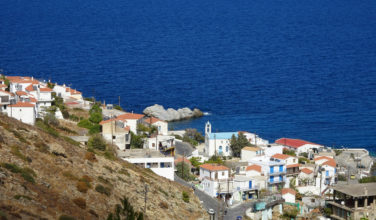 Beaches to Visit in Ikaria, Greece 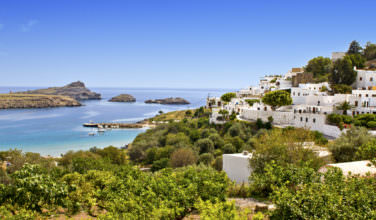