Home > About Athens, Greece > Tour the Museum of Greek Folk Art in Athens

Written by GreekBoston.com in About Athens, Greece, Greek Travel Guide Comments Off on Tour the Museum of Greek Folk Art in Athens 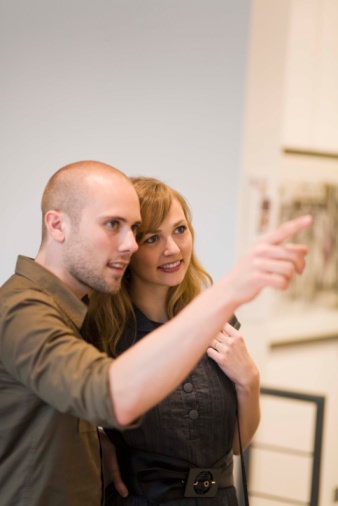 The Museum consists of Four Annexes:

The Central Building
The Central building at 17 Kydathinaion Street is where the administration offices, department of educational programs, library, lecture room, and exhibition galleries are located. It is five floors of collections. The ground floor displays embroidery work. The mezzanine floor displays ceramics, metalwork, and woodcarvings and disguise costumes that originated during ancient Greek drama festivals. The first floor displays popular paintings. The second floor displays ecclesiastical items such as chalices and crosses, ornate weaponry and jewelry. The third floor has examples of traditional weaving and stonecarving and a display of costumes from many different areas.

The Tzisdaraki Mosque
The Tzisdaraki Mosque at 1 Areos Str. in Monastiraki Square is one of the five mosques of Athens. It’s often called the Mosque of the Lower Fountain and served as a place of worship for only a few decades. It has been used for various purposes, but was restored to house the Museum of Greek Folk Art in 1918. The main collections of the Museum were transferred to new facilities in 1973 and the Tzisdaraki Mosque now houses the folk ceramics collection of professor V. Kyriazopoulos.

The Bath-house of the Winds
The Bath-house of the Winds at 8 Kyristou Str., Plaka is the only remaining public bath of Athens. Dating from the first period of Turkish rule (1453-1669), it functioned as a bathhouse until 1956. Originally, it was a single bath with changing rooms that operated at separate times for men and women. During its second building phase, it was converted into double baths with separate wings for men and women. It is now the property of the Ministry of Culture and Tourism. It was handed over to The Museum of Greek Folk Art in 1998, “which is responsible for its new use as a Museum-Information Centre, devoted to the subject of the cleanliness, care and beautification of the body throughout the ages.” The bath-house of the Winds currently extends between Kyrrestou and Lysiou Streets.

The Building at 22 Panos Str.
The Building at 22 Panos Str., Plaka dates to the beginning of the 19th century. Before it became a museum, it was the home of families that inhabited it for more than a hundred and fifty years. In 1981 the ministry of Culture and Tourism granted the use of the house to the Society for Ethnographic Studies to house its collection. The indoor area has been turned into exhibition spaces. Two floors cover an area of 255 sq. m. that house the latest permanent exhibition of the Museum of Greek Folk Art. 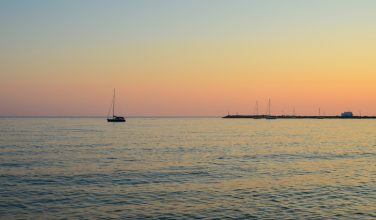 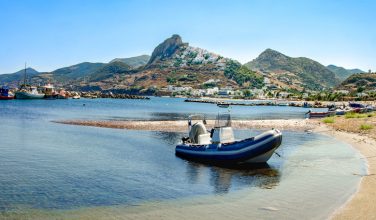 Top Beaches to Visit on the Island of Skyros 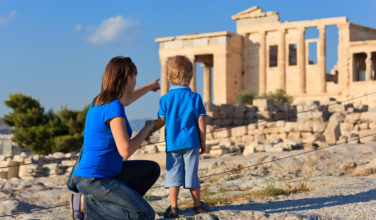 Places to See in Athens with Children 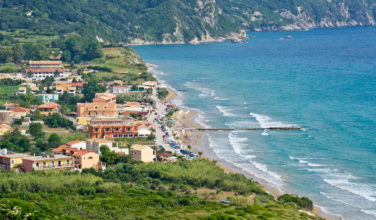 Lounge on Arillas Beach in Corfu