Museums to Visit in Delphi, Greece 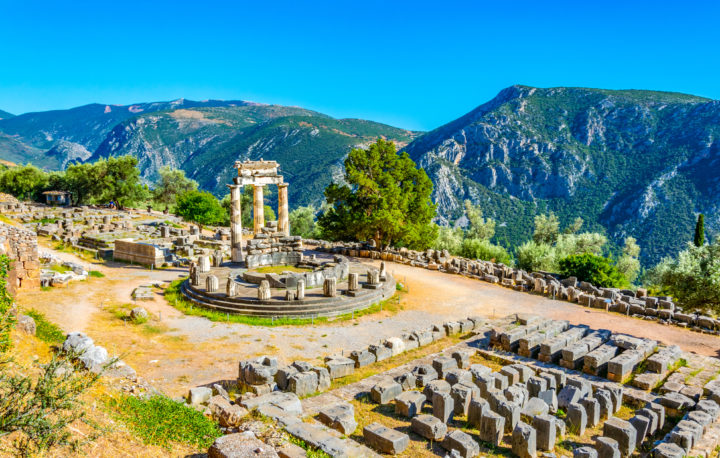 Delphi, Greece is well-known for having been the spiritual and religious center of the ancient civilization that helped contribute to the cultural development of the country. The numerous archaeological sites, monasteries and churches, and other types of museums. Here’s more information about the ones you should visit:

The Folklore Museum of Galaxidi is house in the Mansion Angeli, which is a piece of history itself in the city of Galaxidi. It was one of the first mansions to have been built there and features simple lines and magnificent detail. Carved stone was used as the openings for windows and doors. The mansion is over 100 years old and was donated to the municipality in 1955. Prior to 1989, when the mansion started housing the Folklore Museum, it house the Naval Secondary School. Today at the Folklore Museum of Galaxidi, you can admire embroidery, textiles, traditional costumes, photographs, and folk art objects.

Located at the northern side of Ancient Delphi, the Museum of Delphic Festivals is a small, but interesting museum that is worth a visit. The museum is also known as the Museum of Aggelos and Eva Sikelianos as it is housed at their former residence, which was restored by the European Cultural Centre of Delphi. The home of the famous poet Aggelos Sikelianos was built in 1927. He and his wife had an interest in reviving ancient Delphic Festivals. Two festivals would be held, one in 1927 and one in 1930.

Delphic Festivals were important in attracting famous people from around the world including artists, scholars, politicians, and teachers. Ancient drama performances were held in the ancient theatre while athletic competitions were held in the stadium. At the Museum of Delphic Festivals, you can view items that are connected to the two festivals held, which include: photographs, costumes that Eva designed and her loom, personal objects of the couple, and manuscripts that belonged to Aggelos.

The Folklore Museum is housed in a neoclassical building in the town of Amfissa. The museum showcases the modern history of the city, historic Salona, with its long tradition of tanning and olive production. Visitors will learn about the professions that flourished in the area including bell’s ringers, tanners, and rope’s artisans, which are now mainly extinct. Items showcased at the Folklore Museum of Amfissa include objects and tools relating to the craftsmen as well as objects and machines from the old cigarette factory Talamagas.

Visit these museums when in Delphi, Greece. You can’t go wrong with any of them! 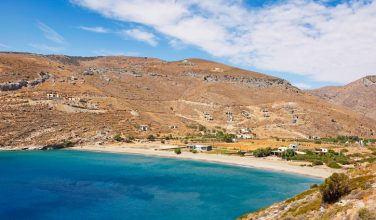 Why Kea is a Top Greek Island Destination 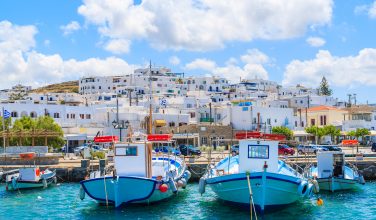 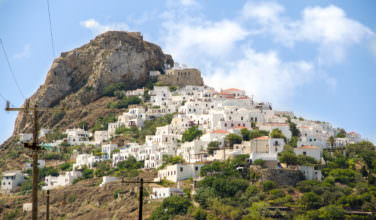 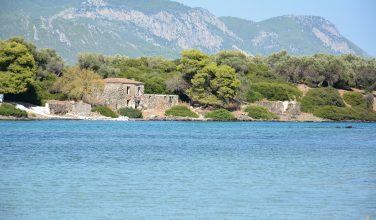