Museums to Visit in Macedonia, Greece

Home > About Macedonia,… > Museums to Visit… 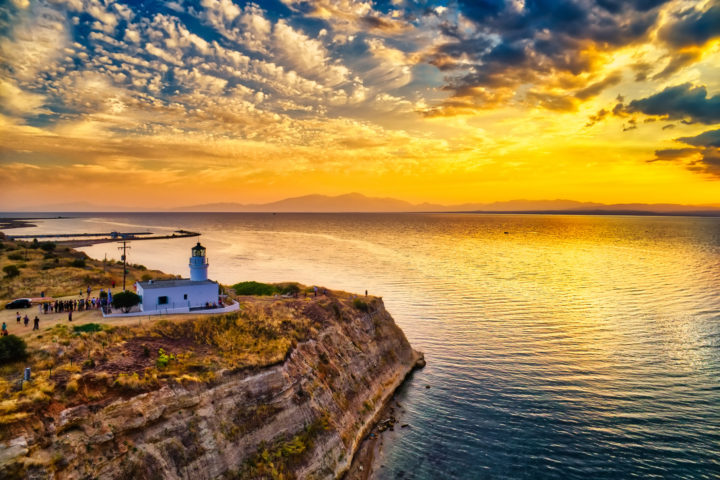 Macedonia is the largest province in the country of Greece. Macedonia is rich in history, so it’s no surprise that there are many museums where you can learn about and explore this fascinating history. Here are some of the museums you can visit when in Macedonia, Greece.

Located in Polygyros, the Archaeological Museum of Polygyros is one of the most important museums in Halkidiki. The museum showcases a rich collection of items from various archaeological excavations around Halkidiki. Periods exhibited at the museum include the Neolithic period (6500 – 3200 BC), the Bronze Age (3200 – 1050 BC), and the Ancient historical times (1050 BC – 324 AD).

Exhibits feature items such as: weapons, armour, pottery, coins, jewelry, statues, and much more. Some of the most significant exhibits at the Archaeological Museum of Polygyros are a marble head of Dionysos from ancient Afytos and a black-figure column crater from Vrasta.

Other collections include Byzantine icons, sculpture, wood-carved objects, and mosaics. Important exhibits at the Byzantine Museum of Kastoria are the icon of Prophet Elias, the icon of Saint Nicholas, the Descent from the Cross dating to 1400, and the Man of Sorrows dating to the early 15th century.

Located in Halkidiki, Macedonia, the Gerovassiliou Wine Museum is located at the heart of the estate’s winery. The museum showcases an impressive number of wine-making, bottling, viticulture, and cooperage tools not only from Greece, but around the world.

The collection is thanks to Vangelis Gerovassiliou whose passion led him to begin collection items in 1976. In the 1980s, he began collecting corkscrews. The corkscrew exhibit itself now contains more than 2600 items. Corkscrews in the collection date back to the 18th century and you can see just how they advanced throughout the years.

Other items you can view at the museum include: vessels and utensils for an ancient Greek symposium, and bottles. The museum is well-organized and a wonderful place to browse. To enhance your visit to the Gerovassiliou Wine Museum, you can visit the vineyards, winery, and wine-tasting rooms.

Historical and Folklore Museum of Arnea

Located at the center of Arnea, in Macedonia, the Historical and Folklore Museum is housed in an 18th century mansion that was once owned by Konstantinos Katsangelos. After the mansion was renovated, the museum was opened and now showcases items of popular culture of Arnea and surrounding areas. Some of the items you can view include bee-keeping equipment, folklore instruments, tools, and utensils.

There are so many museums located all over Greece that it can be hard to choose what to visit. While in Macedonia, you’ll want to visit at least some of these! 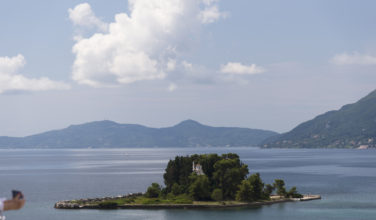 What to Do in Mathraki, Greece 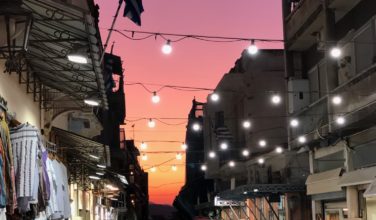 Interesting Things to Do in Monastiraki in Athens 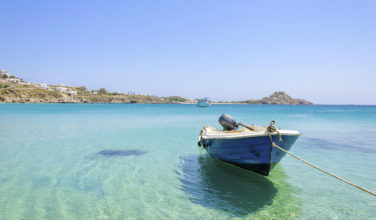 Outdoor Sports to Enjoy on the Island of Mykonos