Visit the National Library of Greece in Athens

Written by GreekBoston.com in About Athens, Greece, Greek Travel Guide Comments Off on Visit the National Library of Greece in Athens 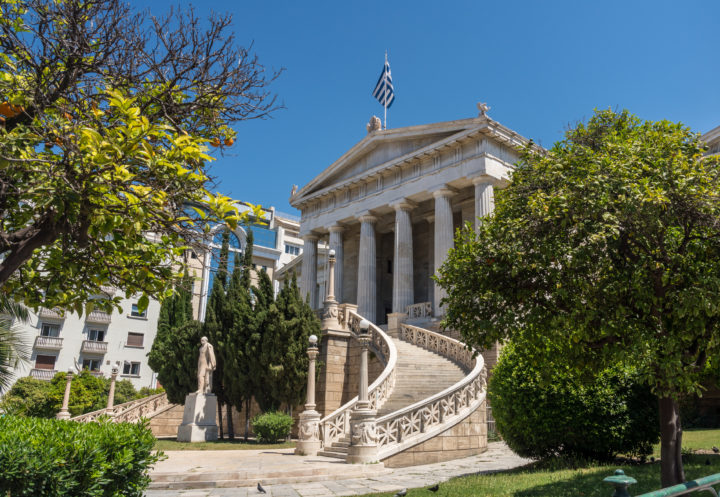 Visit the National Library of Greece

While you’re in the area visiting the National Library you might want to check out the other two buildings that belong to the trio: the Academy of Athens and the original building of Athens University.

About the National Library of Greece in Athens

Located near the center of Athens, the National Library of Greece was founded by Ioannis Kapodistrias and designed by Danis architect Theophil Freiherr von Hansen. It was part of his Trilogy of neoclassical buildings that included the Academy of Athens and the original building of Athens University.

In 1842, the Public Library merged with Athens University Library. They would be housed with the currency collection at Otto’s University. In 1888, the foundation stone for a new marble building was laid. The construction of the building was overseen by Ernst Ziller. The Library would stay in the older university building until 1903.

The National Library of Greece has one of the greatest collections of Greek scripts including 4,500 Greek manuscripts. There are archives of the Greek Revolution and a codex of the four Gospels that are attributed to scribe Matthew. Also at the National Library of Greece is Flora Graeca Sibthorpiana by English botanist John Sibthorp, The Large Etymological Dictionary, a historic Byzantine dictionary, the first publication of Homer’s epics and hymns, and much more.

In 2018, the majority of the library was relocated to a larger location. The building is at the Stavros Niarchos Foundation Cultural Center on the Phaleron Bay “Delta.”

The quickest way to get around Athens is via the Metro. Athens public transportation is affordable and reliable. It also covers a good portion of the city, so getting to the National Library won’t be any trouble. 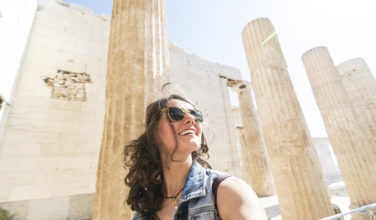 Visit These Sites from Greek Mythology 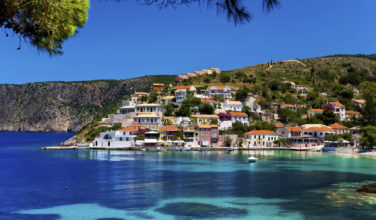 Top Beaches to Visit on Kefalonia 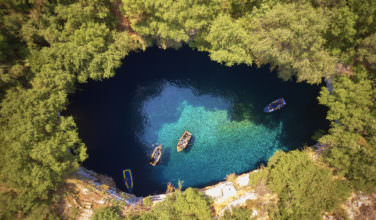 What to Do in Agia Efimia Village in Kefalonia, Greece 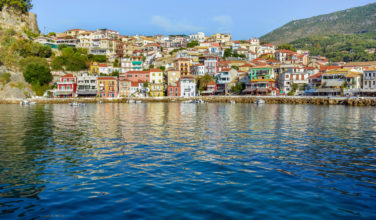 Nightlife to Experience in Parga, Greece