Visit the Ancient Theater in Athens The Odeon of Herodes Atticus

Home > About Athens, Greece > Visit the Ancient Theater in Athens The Odeon of Herodes Atticus

Written by GreekBoston.com in About Athens, Greece, Greek Travel Guide Comments Off on Visit the Ancient Theater in Athens The Odeon of Herodes Atticus 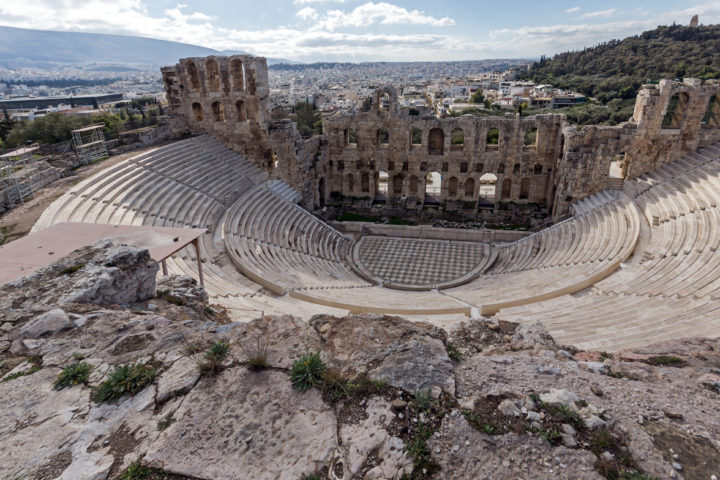 Athens, Greece is one of those cities that has strong roots to the past. This  capital city dates back to Neolithic times, and remnants of its long past can be seen in the many unique monuments, ancient architecture, and culture that make the city famous. The Odeon of Herodes Atticus is a must-see when in Athens and it is one of those sites that is part of the history of the city. Here’s more information:

Getting to the Theater

The Herodes Atticus Theater is situated on a slope just below the famous Arcropolis on Dionysiou Areopagitou Street. Getting to the theater is simple on foot due to its central location, and walking allows one to see the beauty of the surrounding area. If arriving from farther locations, there is a metro and various busses that will drop visitors off at stations within walking distance to the theater. Taxis and rental cars are also a feasible option, but it is important to note that parking may be limited near the theater if arriving during busier times and events.

The Odeon of Herodes Atticus amphitheater was built by wealthy Roman philosopher Herodes Atticus in 161 A.D. The magnificent structure stands in memory of his wife, Aspasia Annia Regilla, who died a year before its construction and has hosted many musical performances throughout its time. The large marble and ceramic theater was partially destroyed during invasions by Heruli Germanic tribes around 268 A.D, but efforts to partially restore it began in the early 1900’s and are ongoing as needed to keep the theater in working order.

Whether it is visited during the day or at night, the Herodes Atticus Theater is an incredible sight to see. Many guided tours occur during the day and often stop at the theater on the way to Acropolis and other renowned sites. The Odeon is only open for entry during performances, but stopping to stand atop this grand amphitheater offers stunning views of this historical monument that overlooks the city below. Guided walking tours are an excellent and affordable way to get in-depth details on the history and significance of this spot. You can also attend one of the many performances that take place throughout the year in order to see it.

The Herodes Atticus Theater hosts the annual Athens & Epidaurus Festival each summer. This unique event spans over the warmer months from May to October, offering a large scope of entertaining performances and allowing many to enjoy the greatness of the theater as the ancient Greeks have. Events are not only held in this theater, but other famous theaters and venues in the area as well.

Performances include opera, orchestras, choirs, ballet, and even incorporate both modern and ancient theater. Book tickets as soon as possible to ensure a seat at the desired performance and for an incredible experience in Athens.

It’s true that Athens is an historical city. Visiting landmarks such as the Odeon of Herodes Atticus, whether to simply take a tour of the grounds or to see a performance, should be on your list of things to do during your stay. 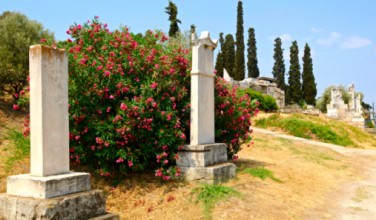 Kerameikos: The Ancient Cemetery of Athens 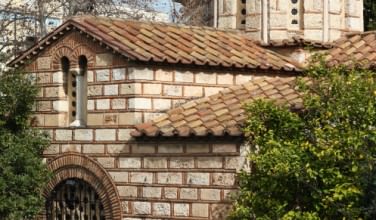 A Day Trip to the Kaisariani Monastery from Athens 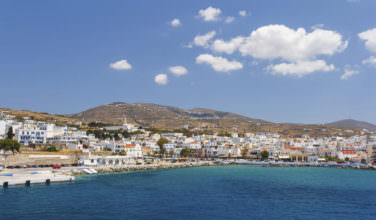 What to Do When You Visit the Island of Tinos 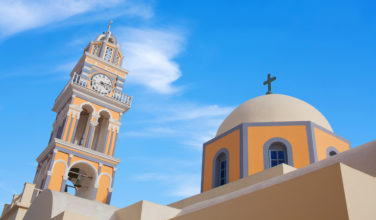