Home > About Athens, Greece > What to Do in the…

Written by GreekBoston.com in About Athens, Greece, Greek Travel Guide Comments Off on What to Do in the Syntagma Neighborhood of Athens 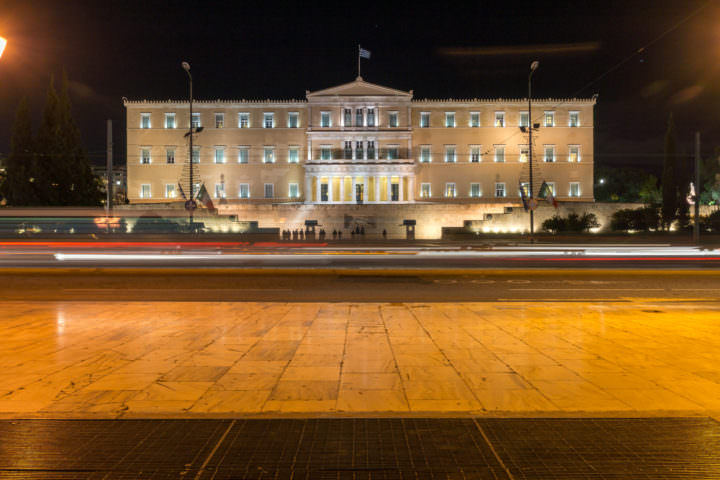 Although we often think of Athens as a city that has strong ties to the past, we often forget that Athens has always been a part of history. The city is ever changing, and it is a center of activity for the people of Greece today as much as it had been in the past. While visiting the city, you certainly want to enjoy the ancient ruins, such as the Parthenon, but there is so much more to see!

The direct center of Athens, the Syntagma neighborhood is thriving. This is where people from all walks of life meet and it is also where much of the political activity is centered. For those visiting the city, it is also a great place to get in some sightseeing. Here’s a look at the top things to do while visiting this area of the city:

If you would like to enjoy some natural beauty, the National Gardens, which are located near Syntagma Square, should be at the top of your list. Athens can be a bit hectic at times, and the gardens provide the perfect escape for locals and tourists alike. It really does feel like a sanctuary too. Even though it is located in a busy area, it offers a sanctuary from the noises of the city. Originally called the Royal Gardens, it was built by the Greek royalty in the early 1800’s.

While in Syntagma Square, you will also want to take the time to visit the Greek Parliament building, which is also the old royal palace. Security is tight, so chances are pretty good that you won’t be able to enter the building. However, this Neoclassical building is definitely worth a look. Stick around long enough and you’ll get to witness the changing of the guards, an elaborate ceremony where one Evzone guard replaces another.

It is difficult to escape from the fact that Athens is an historical city. There are plenty of sites to see, but if you have time for nothing else, you should make it a point to stop in on the Historical Museum of Athens. Sure, gazing at the historical places is one thing, but the museum gives you a chance to experience the city’s history all in on place. Located in Syntagma Square, you can easily drop in while you’re viewing the other sites in the area.

The history of the city has several layers. Sure, there is a definite ancient past. However, there is so much more to Athens, and to Greece as a whole, than that. There was a time when there was a considerable Jewish population in the country, but that all changed during World War II. The Jewish Museum of Athens preserves their legacy. It is interesting to note that there had been a Jewish population in Greece for over 2000 years. This museum showcases an important part of history.

While in Athens, make it a point to visit Syntagma Square so that you can experience these important sites. 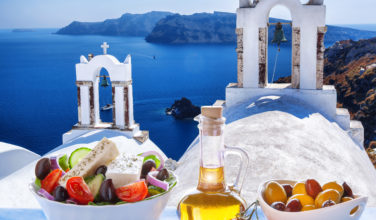 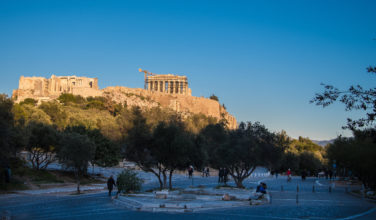 Visit the Koukaki Neighborhood in Athens 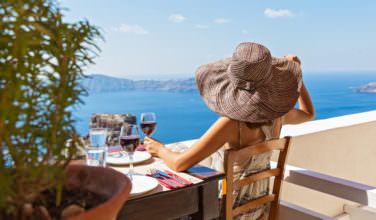 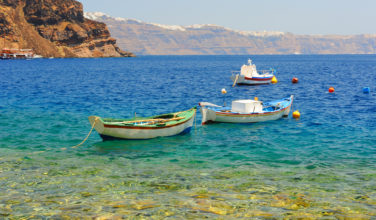 Take a Day Trip to Thirassia While Visiting Santorini