Spend Time at the White Tower of Thessaloniki

Written by GreekBoston.com in About Thessaloniki, Greece, Greek Travel Guide Comments Off on Spend Time at the White Tower of Thessaloniki 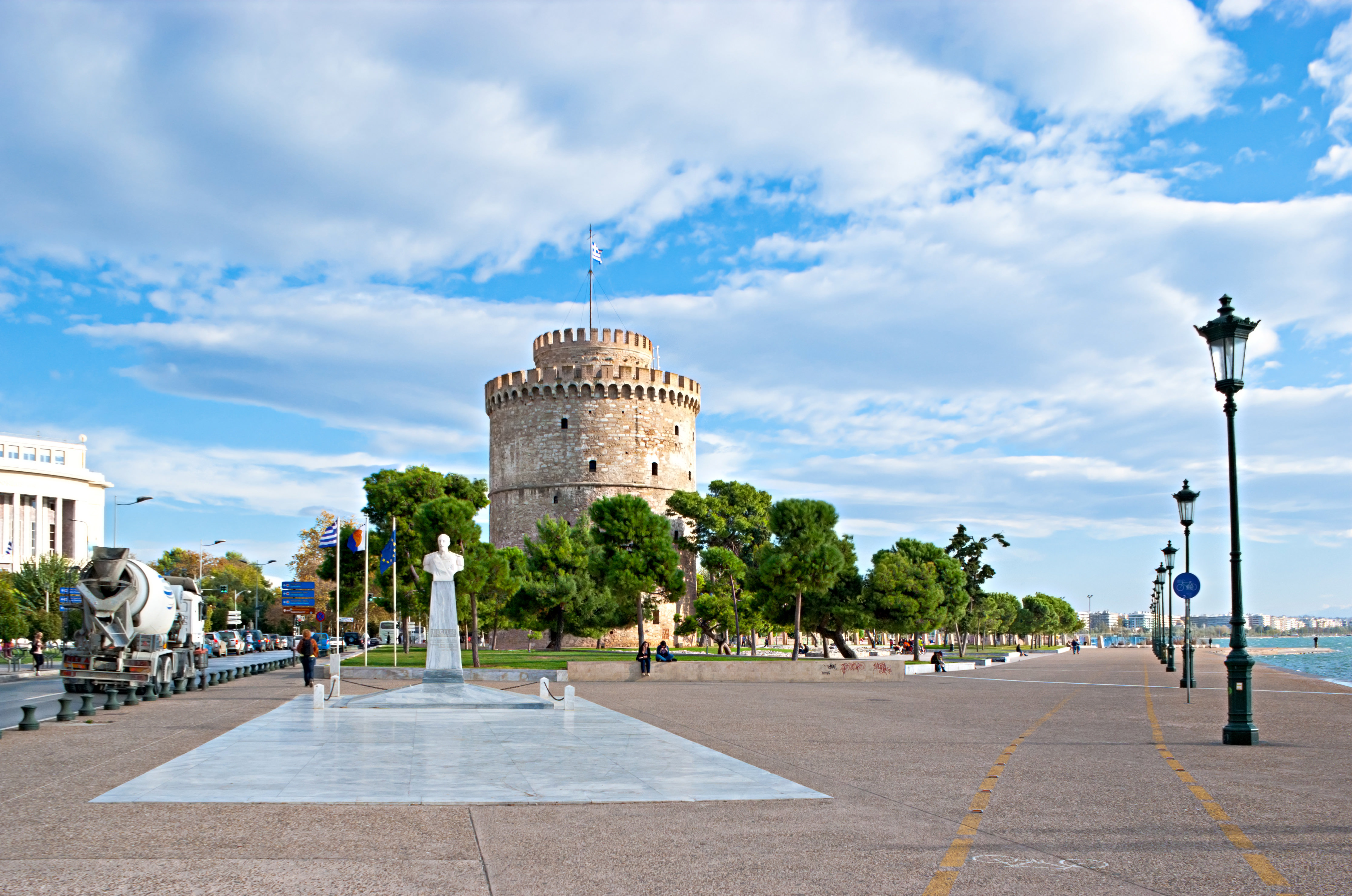 Although not as big as Athens, Thessaloniki is still considered to be one of the largest cities in Greece. It also has a rich history and is considered to have been founded in 315 B.C by King Cassender of Macedon. Because the city has such a long history, part of the fun of visiting here is to pay attention to some of its most notable landmarks, such as the iconic White Tower of Thessaloniki. Here’s everything you need to know about visiting this site:

Information About the White Tower of Thessaloniki

The White Tower of Thessaloniki is more than just a monument to gaze at – it’s also a museum! This also isn’t the first tower or fortificaton that was present in its current spot. As early as 12th Century AD, there was something present in this spot. Back then, the fortress would have been part of the Byzantine Empire. The White Tower that is there today was built after 1430 by the Ottomans, shortly after Thessaloniki became part of the Ottoman Empire. During that time, it was a prison and was known to have had mass executions of the people who were imprisoned there. Greece finally gained ultimate control of Thessaloniki in 1912 and since then, the original White Tower has been refurbished and remodeled.

Visiting the White Tower of Thessaloniki

Because of its history, it really is worth your while to take a look at the White Tower while visiting the city. There are a few ways you can experience it, and the one you choose will depend on how much time you have and what your interests are. If you take a tour of the city and you know you want to visit the White Tower, make sure it is a part of your itinerary. You could also stop in during the White Tower’s opening hours and take whatever tours they may have available. Still, if you prefer to simply enjoy it from a distance, you can always take a few photographs or two and just be content to walk by it. It’s completely up to you!

Exhibits at the White Tower Museum

People who love museums won’t want to miss the chance to visit the one at the White Tower. Of course, the displays at the museum are well marked, but in order to really get the most out of it you might want to consider taking a look. The subject of the museum is the city of Thessaloniki, and it covers a range of topics related to the city’s history.

When people return from their trips to Thessaloniki, it is very likely that they’ll have at least one photo of the White Tower of Thessaloniki. This is one of the most distinct landmarks in the whole city, and it certainly does represent the fact that the city has such a long history. Even if you don’t spend a lot of time here, it is one of those places that will be a memorable part of your visit! 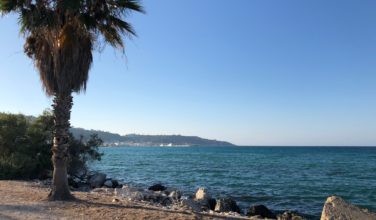 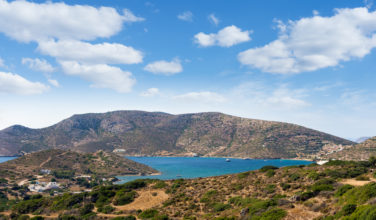 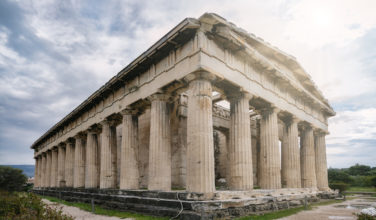