Written by GreekBoston.com in Greek Christmas Traditions Comments Off on Why Does Santa Look Different in Greece? 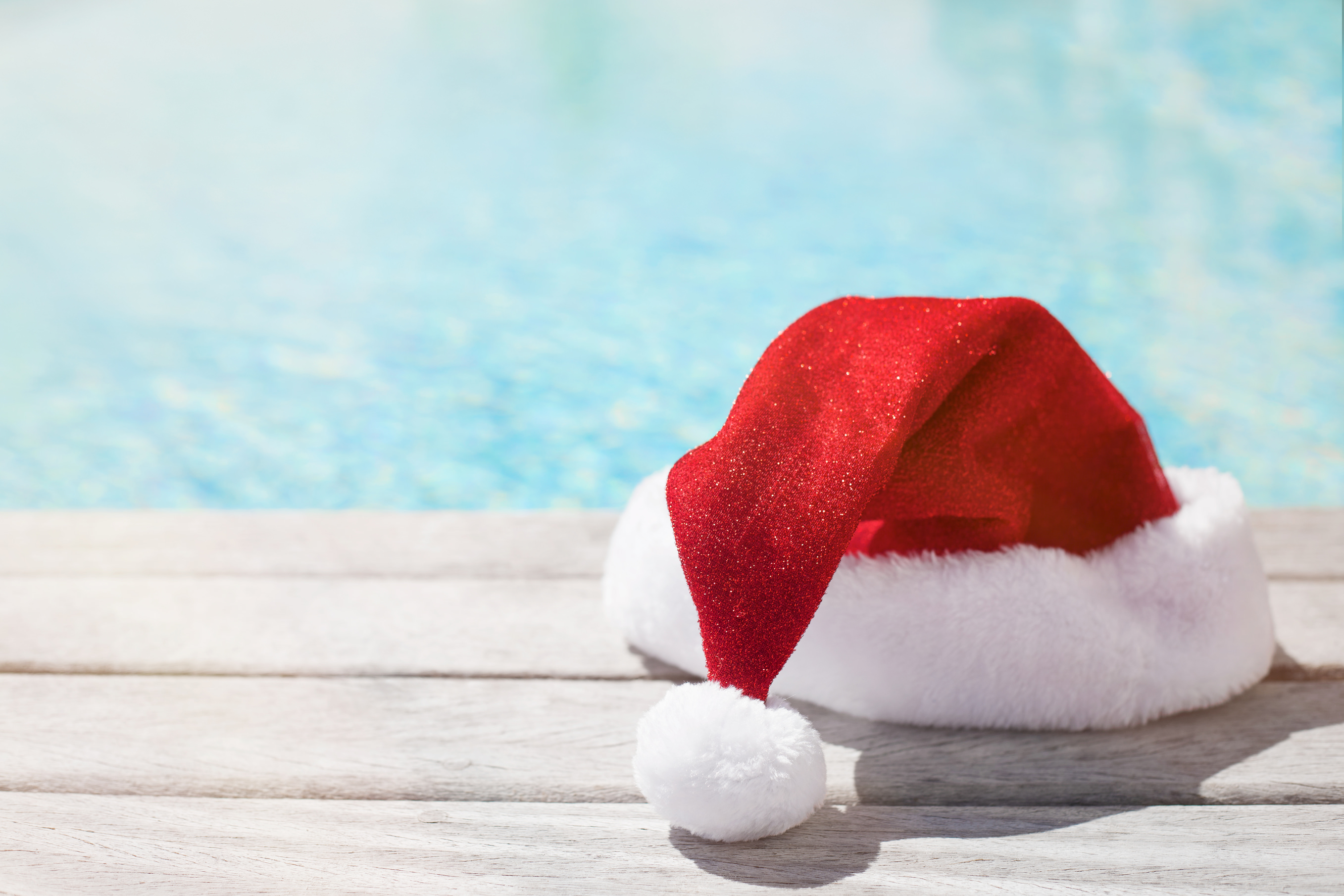 People in the United States are used to the way Santa Claus looks. He’s depicted as an overweight and jolly man with a red and white suite and white beard. In Greece, however, the version of Santa Claus looks much different. He is usually depicted as a pious figure, dressed in long, clergy robes and wearing a long beard. However, he does serve a similar purpose- he delivers gifts to children as part of the Christmas festivities. Here’s an overview of who Agios Vasilios, or Saint Basil, is and how that relates to Christmas:

Agios Vasilios Began as a Lawyer

Like St. Nicholas, St. Basil showed a deep concern for the poor and for those who experienced suffering but he didn’t start off as a monk. He was born in Asia Minor, modern-day Turkey, in AD 330, and came from a wealthy Christian family. His grandfather had been put to death before Emperor Constantine’s conversion to Christianity, so there was a legacy of Christianity in his family. However, before he decided to serve the church, he began as a legal scholar.

He eventually abandoned his legal career to serve the church. He became a preacher and then eventually a bishop. Following his conversion, he gave away all of his earthy possessions to the poor and to children. St. Basil organized a soup kitchen for the poor and established a large humanitarian complex called the Basiliad, which included a shelter, hospice, and hospital for the poor. One ancient writer likened it to the Ancient Wonders of the World.

Unlike the tradition of Santa Claus, Agios Vasilios does not bring people gifts on Christmas Eve. Instead, he delivers his gifts on New Year’s Eve. As a result, there are a lot of traditions surrounding his visit. On New Years Eve, everyone congregates around the city center, with children and teenagers making lots of noise. Another tradition on New Year’s is having vasilopita, a rich, round cake baked with a coin inside of it for good luck. The cakes are often inscribed with the date of the New Year on them. Whoever gets the piece with the coin inside it is given good luck for the rest of the year.

In the Greek Orthodox Church, it is said that St. Basil passed away on January 1, 379 AD.  Because of this, each year on New Year’s Day, Orthodox Christians remember Agios Vasilios, or Saint Basil, in church. Because of his tradition of helping the poor, this is why Greeks have determined that he brings gifts on New Year’s Eve, not Christmas Eve. This is why families all over Greece do their holiday gift exchange on New Year’s Day.

Because of the media and influence of other cultures on Greece, depictions of “Santa Claus” as a round man with a red suit and white beard are slowly becoming a part of the Christmas imagery in the country. However, this isn’t traditional. In Greece, their version of Santa is actually Agios Vasilios, or Saint Basil, the benevolent saint who helped the poor. 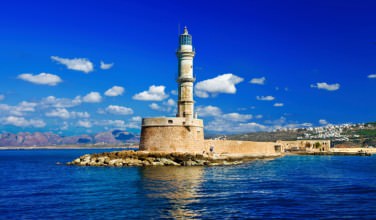