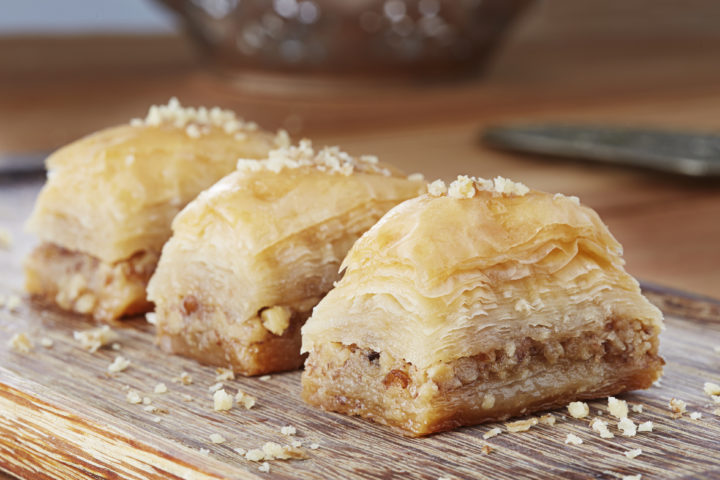 Phyllo is one of those versatile ingredients that is a staple of Greek cuisine. There are both savory and sweet recipes in the cuisine that use it. In fact, Greek cooking wouldn’t be the same without it! Some of the most recognizable Greek desserts use it, such baklava, use it. However, there are other desserts that also include phyllo.

Here’s a look at some of the best Greek phyllo-based dessert recipes that you an make at home:

Baklava is one of the most popular of all the Greek desserts. There are a lot of different versions of this dessert, but ours uses crushed nuts along with spices like cinnamon and cloves. One of the most popular nuts to use are walnuts, but it all depends on what’s available. In Greece, some nuts are more available than others, depending on the region. When making the syrup, try to use Greek honey if you can find it.

Chocolate is not a traditional ingredient used Greek cooking, but it has grown in popularity over the years and is starting to find its way into some of the dishes. Chocolate baklava can be found in bakeries throughout Greece, and it is easy enough to make chocolate baklava at home by making a few changes to the recipe. Our version uses chocolate chips, cinnamon, and nuts like walnuts or almonds. This is really sweet and perfect for those chocolate lovers in your life!

Galaktoboureko is a beloved classic dessert that involves a creamy custard filling enclosed by phyllo dough and then finished off with a flavorful syrup. The custard is usually made from milk, eggs, and cream of what or semolina, depending on the recipe. The syrup is similar to the one that is used for baklava. Our version of the syrup doesn’t use honey, but you could feel free to substitute the syrup used in our baklava recipe if you prefer the flavor of the honey.

On the surface, bougatsa may seem similar to Galaktoboureko. The concept may be the same, but there are two key difference between them. The custard in bougatsa doesn’t include semolina or cream of wheat, which means that it is a little creamier than  Galaktoboureko. It also isn’t finished with a syrup, which means that the crunchiness of the phyllo after it’s baked really comes through.

Galotopita is another dish that is similar to Galaktoboureko because it is made from custard and phyllo dough. However, Galaktoboureko is a custard and phyllo dessert that is finished with a syrup, but there is no syrup used for Galotopita. This dish is all about the creaminess of the custard, and the overall texture and flavor of the custard is a little bit different.

Phyllo is a versatile ingredient that lends itself well to a variety of dishes. You can’t go wrong with any of these! 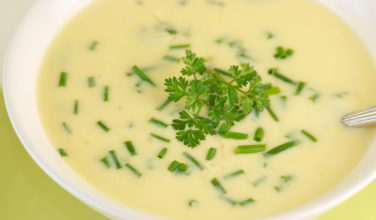 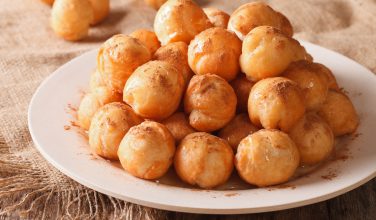