What to Know About Mzithra Cheese

Home > Greek Cooking > What to Know About…

Written by GreekBoston.com in Greek Cooking Comments Off on What to Know About Mzithra Cheese 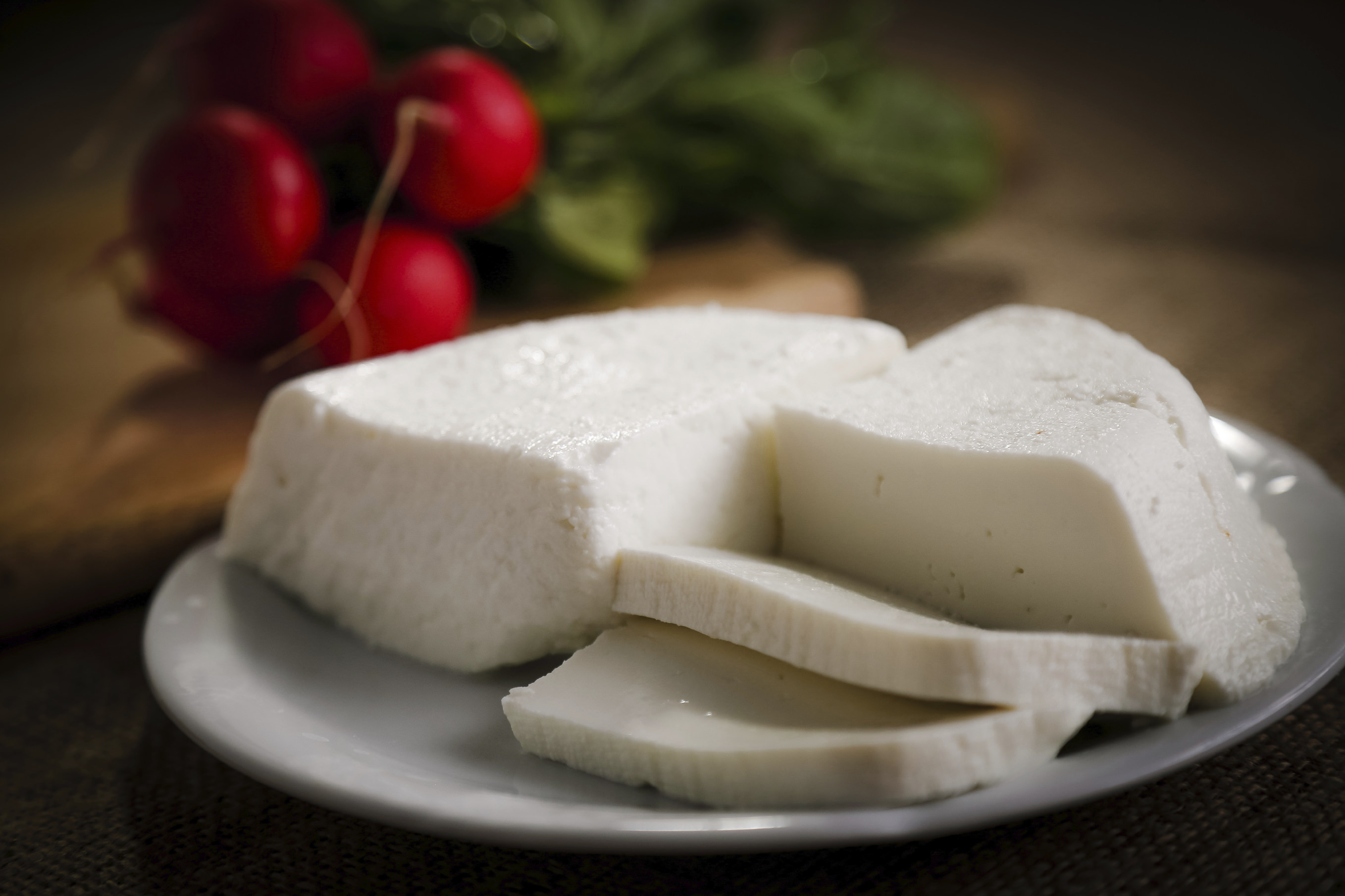 When most people think about Greek cheese, they usually reach for the feta without realizing that it’s not the only type out there! Other cheeses, such as mzithra, are fairly common, as well. It all depends on where in Greece you are. Although other cheeses do find their way to markets outside of Greece, feta is a lot more common, which means that the other delicious choices are either unknown or forgotten.

Here’s some information about mzithra that just might inspire you to go out of your way to find it!

Where to Find Mzithra Cheese

While in Greece, it is a good idea to sample all the local cheeses you can find. While visiting Crete, you have the greatest chance of finding this cheese in markets and some of the smaller cheese shops. It is very popular on Crete, but can be found throughout Greece. The island of Cyprus also has a version of this cheese called “Anari” and there is also a version of it on Anthotyros but unlike mzithra, their version can often contain some cow’s milk.

Mzithra is a soft cheese that is made from sheep’s milk. However, even though it starts out on the softer side, if it is allowed to age it can begin to harden. It is similar to Italian ricotta cheese in that the ratio between milk and whey is usually 7 to 3. Ricotta is also similar to mzithra in that the cheesemakers often let it age for a short period of time so that it can begin to harden or it can be served while still completely soft.

Here’s a simple explanation of how mzithra cheese is made:

There are two types of mzithra cheese. After a few days, sweet mzithra forms. This type of cheese is most often used in baking or can be eaten as is with a spoon. You can also drizzle it with honey for a quick dessert, breakfast, or snack. The hard version of mzithra, which is called xynomzithra, or sour mzithra, has a distinct flavor and is most often used as a topping for pasta dishes. Both forms of the cheese are delicious when paired with other mezedakia, such as olives.

Mzithra is a unique cheese that is well worth sampling. If you’re feeling especially brave, try making it yourself using sheep’s milk and the method described above!

Click here to learn all about some of the most common of all the Greek cheeses.