Home > Greek Cooking > What To Know About Tsipouro

Written by GreekBoston.com in Greek Cooking Comments Off on What To Know About Tsipouro 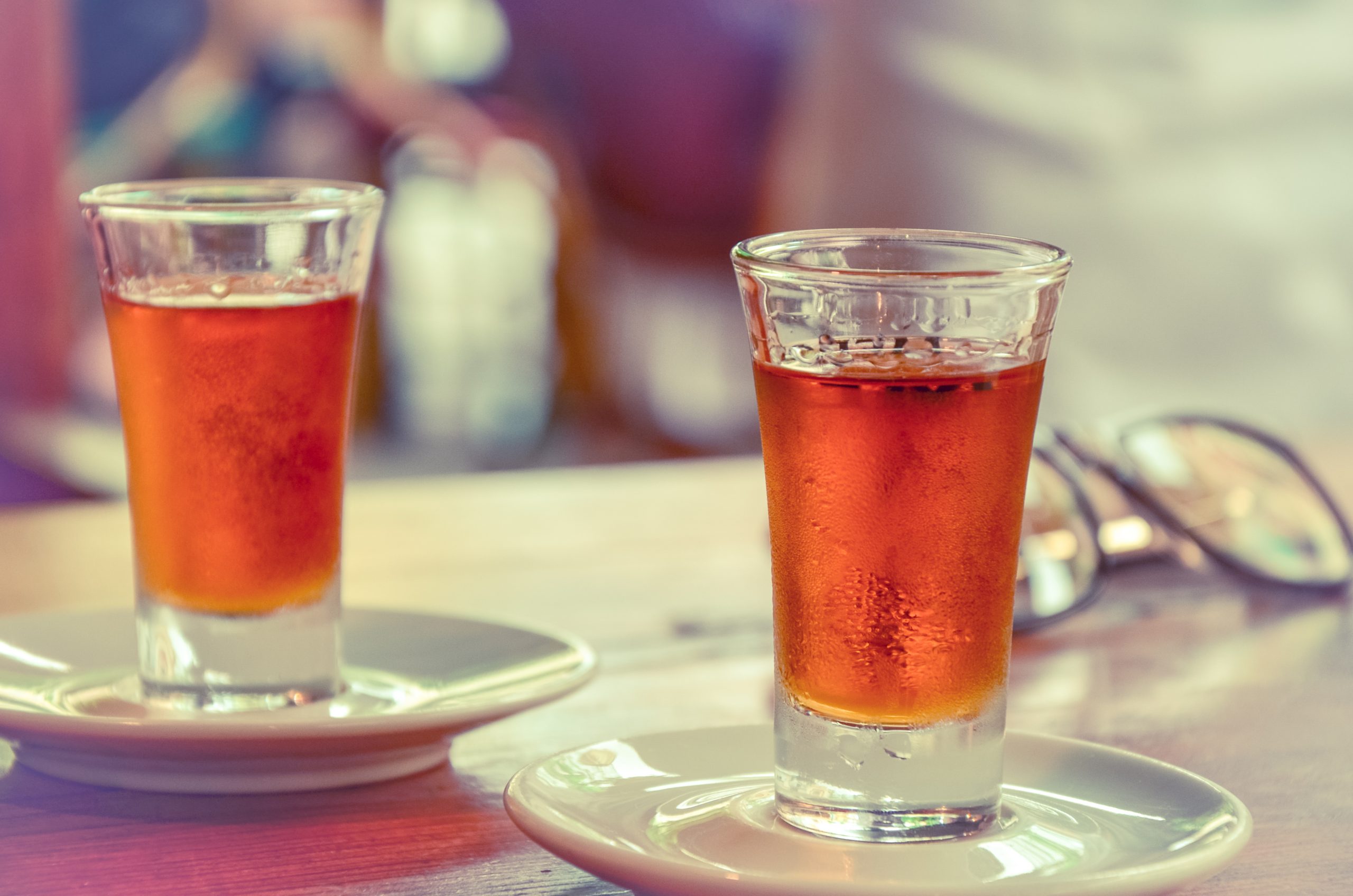 Tsipouro is another Greek liquor that you can drink. It is a type of pomace brandy and is one of those beverages that people in Greece love to sip when they are sitting around and socializing. It also goes great with Greek food, especially appetizers (maze) and Greek foods that have come off the grill. Here’s what you should know about tsipouro:

Tsipouro is a Greek un-aged brandy that mainly comes from the areas of Thessaly, Macedonia, Epirus, and Crete. Tsipouro is a clear liquid that contains around 40 – 45% alcohol and is made from the residue of the wine-press or from the wine itself once the grapes and juice are separated. The base of tsipouro is made from the mashed peels of grapes that are allowed to ferment for a month. This turns the sugar into alcohol.

While most tsipouro is distilled just once, some are distilled twice in order to enhance its flavor. Tsipouro is considered the cousin of raki and ouzo, though less popular. Tsipouro is not well-known outside of the country of Greece. It wasn’t until 1899 that tsipouro was bottled. Until that time people who wanted to drink it would make it themselves. Tsipouro is compared to the Italian Grappa.

The history of tsipouro makes it an important part of the Greek culture. Tsipouro was first made during the 14th century by Greek Orthodox monks who lived on Mount Athos. While they were known for making wine, they also experimented with different techniques.

When they fermented and distilled grape skins and juice, the result was tsipouro. This technique is similar to how French cognac is produced. The monks kept their recipe for tsipouro a secret for a while. The Greek spirit would only be enjoyed during special occasions such as village festivals or social events for some time.

The modern-day version of tsipouro has been passed from generation to generation with many of the families keeping their recipe a secret.

Tsipouro that contains anise is often served with water and ice, similarly to ouzo. It is most commonly found in Northern Greece, specifically Larisa, Volos, and Karditsa. It is recommended that you try tsipouro first in its natural form without the anise at least once. This will give you the experience of the drink in its original and pure form. Anise added to tsipouro gives the drink a sweeter and more aromatic taste.

How to Drink Tsipouro

When tsipouro is consumed it should be diluted with water because the alcohol content is high. Tsipouro is enjoyed neat and cool and in small glasses. Choose a wider glass if you want to enjoy the scent as well as the taste. Tsipouro is usually drunk as an appetizer and can also be enjoyed after dinner as a digestif. If you are going to drink tsipouro with an appetizer, it pairs nicely with fried bread, cheese, and spicy peppers.

Tsipouro is a popular Greek spirit that is must-try if you want a taste of Greece. You will be impressed with the its rich aroma and distinct flavor. 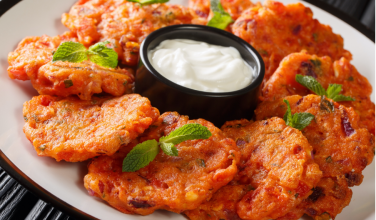 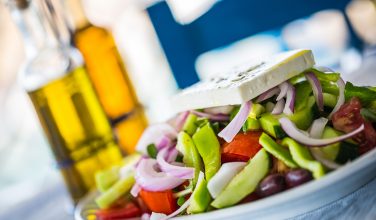