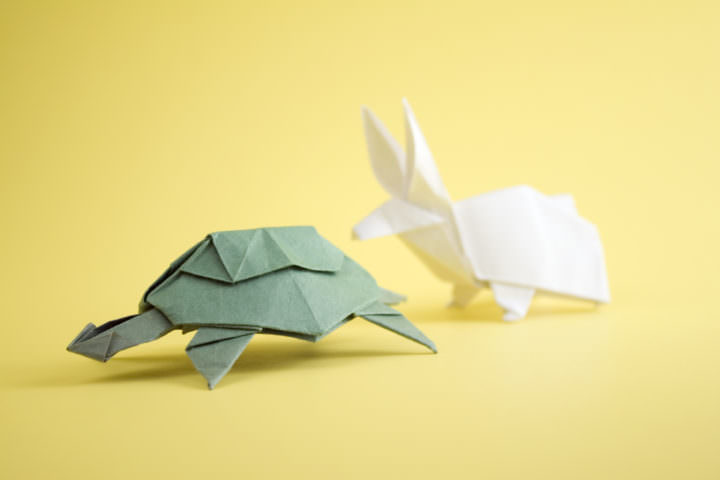 Even if you don’t really know who Aesop is, many of the things that are popular in our culture originated from him. Most of us, for example, are familiar with the story of the tortoise and the hare. We often reference it and yet many of us don’t even realize that the story was written by Aesop a long time ago in Ancient Greece. In fact, many of our most popularly referenced phrases in the English language originated from one of his stories. Here’s more information about the works and life of Aesop:

Aesop was born in the early 600’s B.C. Not much is known about where he originally came from, but it is known that he passed away in 564 B.C. at the age of around 55 or 56 in Delphi in Ancient Greece. There is some controversy as to the timing of his birth and death. For example, early Greek writers such as Aristotle said that he was born i 620 B.C. in Thrace. Both Aristotle and Herodotus indication that he was a slave in Samos, Greece to a man named Xanthus in the early part of his life. It is said that he was sentenced to death on a diplomatic mission to Delphi. There is also some controversy as to whether or not he was ethnically from Ancient Greece or if he was actually from Africa.

As mentioned above, Aesop’s stories haven’t been forgotten. His fables make up some of the most popular and beloved stories ever told, and they are still learned about today. Fables are popularly told to children because they always teach a lesson. In the Tortoise and the Hare, for example, the lesson is that it isn’t always the one that is the most confident and arrogant that will win. The tortoise, who put one foot in front of the other and never gave up, despite the fact that the odds were against him, is the one who won the race. The hare was so arrogant he fell asleep during the race and ultimately lost.

In addition to stories such as the Tortoise and the Hare, Aesop is responsible for penning many phrases that are still in our pop culture and are regularly repeated today. Many of us don’t even know they came from him, such as the phrase “sour grapes”, which came from The Fox and the Grapes. Here’s a look at some of the other ones that are the most common:

Aesop is a fascinating historical figure from Ancient Greece. Not only is there not much known about his life, death, and true ethnicity, but his works have endured through the centuries in ways that most people don’t even realize.