Written by GreekBoston.com in Ancient Greek History Comments Off on About the Spartan Hegemony 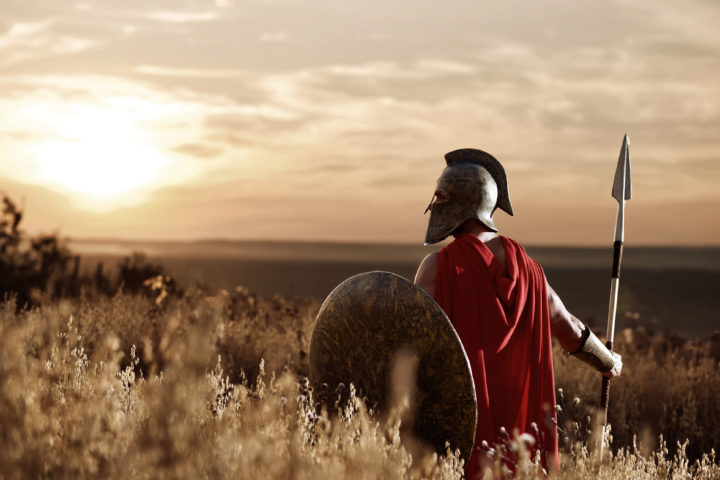 In Greek history, the Spartan hegemony represents the apex of Spartan influence over the rest of the Greek city-states during the period from 404-371 B.C. Throughout the Spartan hegemony, Sparta exerted considerable influence over the rest of Greece through both military and political means. This period represents the time in between the end of the famous Peloponnesian War and the beginning of the Theban hegemony, traditionally marked by the Battle of Leuctra.

Origins in the Peloponnesian War

The war would continue intermittently until 405 B.C., when the Spartan naval commander Lysander, relying on support from the Achaemenid Persian emperor Cyrus the Younger, decisively defeated the Athenian navy at the Battle of Aegospotami. With its naval defenses destroyed, Athens was soon besieged by Spartan forces. In 404 B.C., Athens surrendered, ending the Peloponnesian War and confirming Sparta as the dominant power in Greece.

The Spartan hegemony would see the rule of one of Sparta’s most notable kings, Agesilaus II. Reigning from 399-360 B.C., Agesilaus II spent his early years as king engaged in war with the Persian Empire in what is today Turkey. In 395 B.C., the Corinthian War broke out between Sparta and an alliance of rebellious city-states consisting of Corinth, Athens, Thebes and Argos. This war would last until 386 BCE, when peace was made as a result of new Persian support for Sparta against Athens. This peace, known as the King’s Peace, was cemented by the threat of Persian invasion if the other Greek city-states violated the terms of the treaty.

The Boetian War and the Decline of Sparta

The Spartan hegemony would come to an end in the Boetian War of 378-371 B.C. In 382 B.C., the Spartans had seized the city of Thebes and installed a military garrison to support a pro-Spartan government. A revolt in the city in 379 B.C. caused the garrison to surrender and triggered a war between Sparta and Thebes. Both Agesilaus and his fellow Spartan king, Cleombrotus, would launch attacks against Thebes in the coming years, but neither would prove successful. Early in the Boetian War, Thebes also gained the support of Sparta’s historical rival, Athens.

Both the war and the Spartan hegemony ended with the Battle of Leuctra in 371 BCE. In this battle, Cleombrotus was defeated by the Theban army under Epiminondas, a prominent military leader and statesman who successfully developed battlefield tactics capable of counteracting the usual infantry dominance of the Spartan military. This battle ushered in a Theban hegemony, though Sparta, being geographically and militarily impractical to attack, retained its independence.

Though relatively brief, Sparta’s hegemony was a singularly important period in ancient Greek history. The defeat at Leuctra marked the beginning of a sharp decline in Sparta’s influence throughout the rest of Greece. The toll taken on it by the Spartan hegemony also resulted in a decline in Athens, though both cities would come together to fight against Thebes at the Second Battle of Mantinea in 362 B.C. 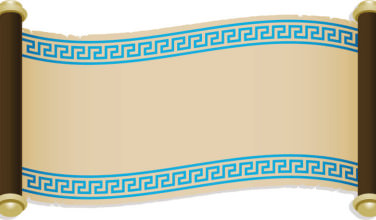